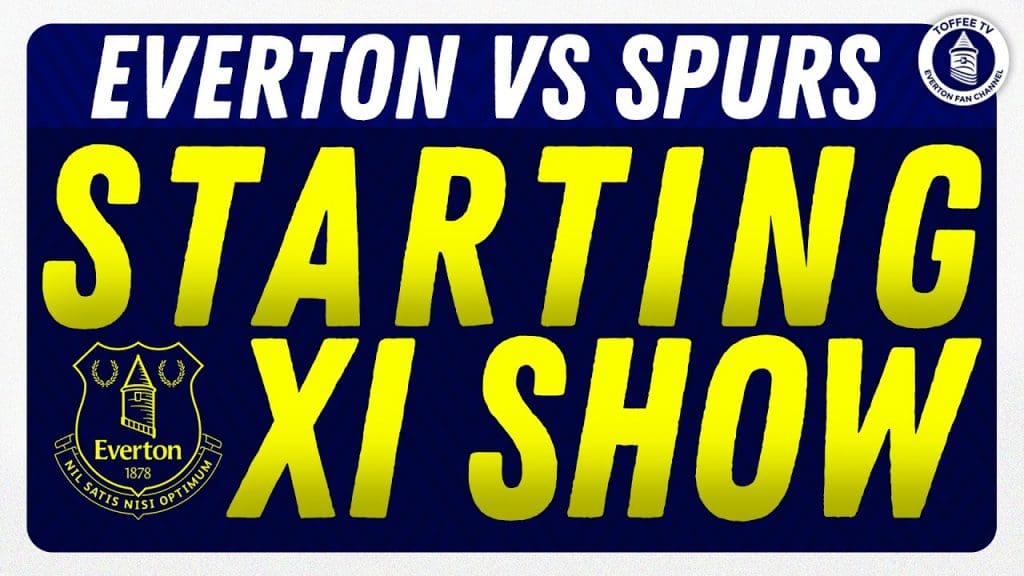 Carlo Ancelotti’s Everton will host Tottenham Hotspur at Goodison Park on Wednesday night in the 5th round of the FA Cup.

Last season the Toffees were knocked out in the third round of the competition, in an embarrassing defeat to a team of Liverpool academy players. This time around, though, the team has a far better chance to make it towards the business end of the tournament.

The club’s last trophy was in this competition itself, way back in 1995. If this side under Ancelotti truly wants to compete for trophies, this year’s FA Cup would be a great place to start, and that’s why I think tomorrow’s lineup will be as competitive as possible.

Robin Olsen: Earlier today, Ancelotti confirmed that Jordan Pickford’s availability will be subject to a late fitness test. In his absence, the Swedish shot-stopper, Robin Olsen, is likely to continue in goal for the third game on the bounce. Olsen has started in both of Everton’s previous FA Cup games this season as well.

Mason Holgate: Holgate’s last four starts for the club have been from the right-back position. Despite being a centre-back, the 24-year-old has adapted well to the position. He is firmly ahead of veteran Seamus Coleman in the pecking order. Holgate will have to be at his best against an in-form Son Heung-min.

Michael Keane: Out of Everton’s 27 games this season, Keane has started 25 of them. Having established himself as the key figure in Ancelotti’s defensive set-up, there is no chance that the Irishman is dropped to the bench.

Ben Godfrey: After playing a run of games at left-back, former Norwich City defender, Ben Godfrey, has been utilised as a centre-back in the last 2 Everton games. Ancelotti recently expressed his delight with the €25m defender, and this is why I think he keeps his place in the side.

Lucas Digne: Digne has established himself as one of the first names on the team-sheet. The Frenchman’s attacking capability, as well as his willingness to track back, makes him one of the best left-backs in the league. He could be the key man to Everton’s threat against Spurs’ weakened right-side.

Tom Davies: In the absence of Allan Tom Davies has well and truly stepped up. Davies struggled to make it into the starting XI for quite a while this season. However, once he did, he’s been impressive in his newfound defensive midfielder role. I expect him to be the man who does all the running so as to ensure that creative players like Gomes don’t do too much of it.

Abdoulaye Doucoure: Doucoure is another man who is indispensable to the way Everton lineup. His pace and running power make him the side’s energy unit. Further, an important goal and assist in Everton’s recent draw to Manchester United only helps in building the case for him.

Andre Gomes: In the expected absence of James Rodriguez, Andre Gomes will be Everton’s tempo controller on the field. He’s been impressive in recent games but will have to amp it up a notch if the side is to make it to the quarterfinals.

Gylfi Sigurdsson: The attacking midfielder has played second-fiddle to James Rodriguez for most of the season. But to be fair to him, he has stepped up to an adequate level. With Rodriguez unlikely to start tomorrow owing to a knock, the Icelander is his most natural replacement.

Richarlison: Although Richarlison hasn’t been on the greatest run of goals, he still does provide his pace and threat on the counter as a sufficient tool to be picked every single game. The Brazilian will hope to end his barren run tomorrow.

Dominic Calvert-Lewin: Not a lot to ponder about Calvert-Lewin’s place on this side. He picks himself. The English striker is perhaps the most improved player for Everton this season, and his goal-scoring run proves it. Having scored the crucial equaliser against United last weekend, he’ll be filled with motivation to perform against Spurs tomorrow.

Spurs interested in swap deal for Aaron Ramsey
Can Pascal Struijk be called up by Belgium?
To Top