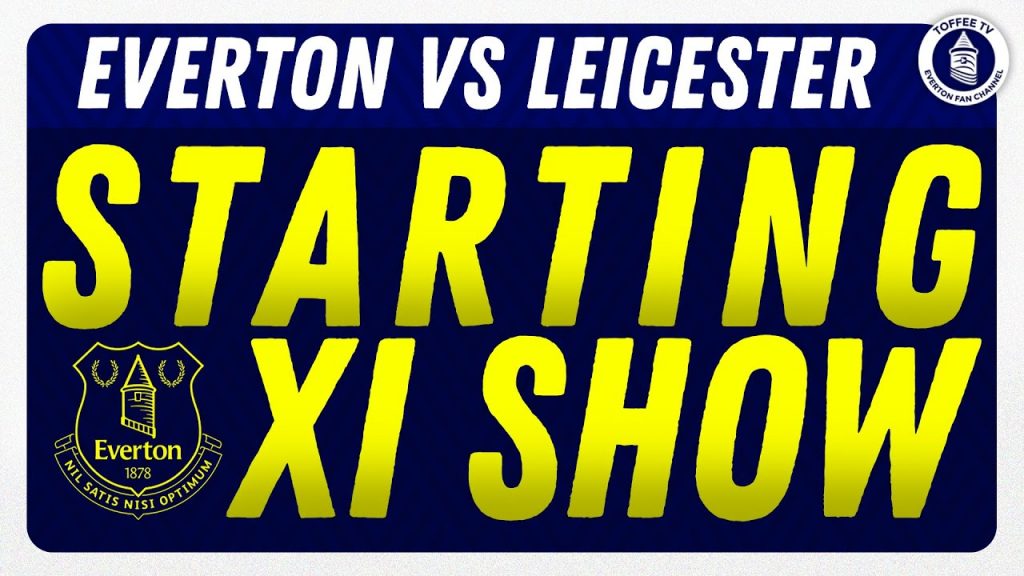 Everton and Leicester City clash in a match that both teams would not afford to lose. They would definitely look at the result of this match at the end of the season and will consider one of the season deciders.

If we look at the Premier League table, Leicester are dark horses for the title sitting just 3 points off the leaders while Everton has played 2 games less and if they were to get the best result in these matches then they would be neck to neck with Leicester.

Considering the high profile match, we try to figure out how Ancelloti will field his XI:

In goal Jordan Pickford will give his best to deny an attacking Rodgers’ side and would love to register a clean sheet under his name, something that has not happened often this season. The defensive line of Holgate, Godfrey and Keane will be delighted with returning Digne and also Vardy being out injured. They can certainly fancy themselves a good result due to his absence.

With Allan and Delph out injured and Doucoure suspended in this match, Carlo is certainly short of midfielders. He will have to rely on Tom Davies and Andre Gomes along side Sigurdson. This could be very trick considering Leicester side is always midfield packed.

Up top trio of Rodriguez, Calvert-Lewin and Richarlison will continue. Calvert has broken his 6 game goal drought in the midweek and thus will look to increase his goal tally.

Arsenal: From MÖ11 to MØ11
Odion Ighalo interested in MLS move
To Top