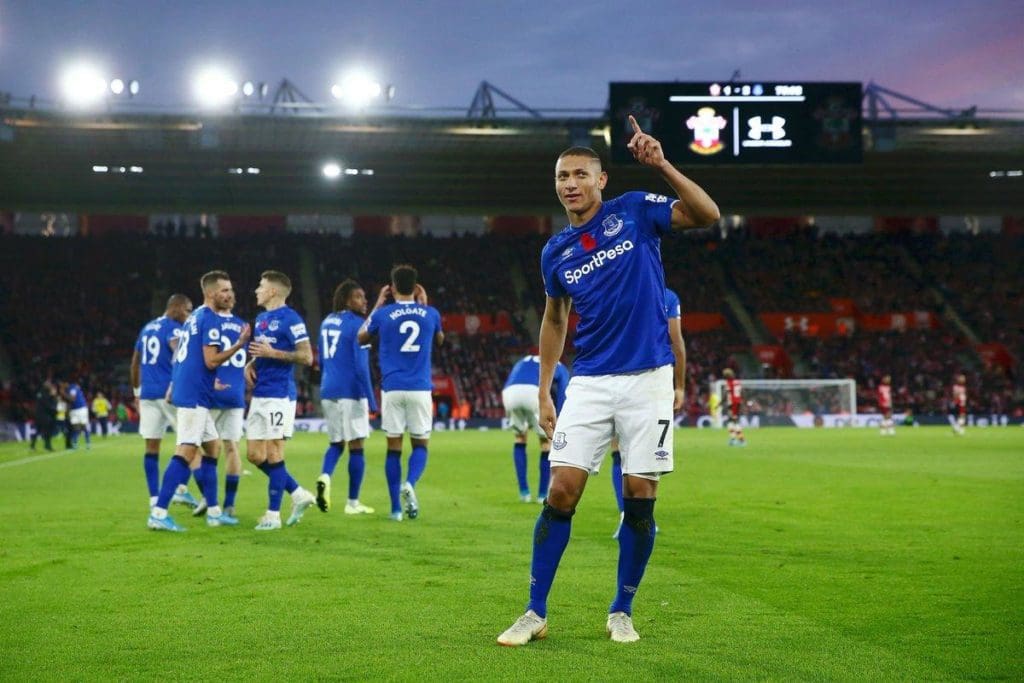 They come into this game after a goalless draw against Liverpool in the Merseyside Derby. Everton will be aiming to go back to winning ways after failing to win any of their last four, drawing two and losing two. However, it will be a difficult task for the Toffees as Daniel Farke’s men will give everything they’ve got to keep their hopes of staying in England’s top flight alive.

Manager Carlo Ancelotti will go with his preferred 4-4-2 formation and here is the predicted XI:

Englishman Jordan Pickford takes the goalkeeper spot. There are no better players available at this position. The 26-year-old was excellent against Liverpool. He has made 78 saves in 30 appearances this season.

At right-back, Seamus Coleman will retain his position. He was excellent against Liverpool and will aim to repeat a similar performance against the Canaries.

Lucas Digne is the best choice at left-back. He was decent as well against a shaky Liverpool side and created a series of chances and plays.

Mason Holgate and Michael Keane will start as centre-backs as they were solid against Liverpool and a lot of defenders remain unavailable against the Canaries.

Tom Davies and Andre Gomes are the obvious choices at the heart of Everton’s midfield. They are the best options as Ancelotti’s tactics require box-to-box midfielders who can attack and defend well and the preferred two play their respective roles well.

At the right, Alex Iwobi will be expected to exploit his pace and cause issues for the Canaries. He hasn’t been at his best and will look to get back in form against a weaker opposition.

At the left, Brazilian Bernard will replace Anthony Gordon who made his debut in his first Merseyside derby on Sunday. Bernard is a good creator and will be looking to create chances for the Toffees’ strikers.

Dominic Calvert-Lewin and Richarlison will feature up top for the Toffees. They have formed a good partnership under Ancelotti and will be looking to find their feet. They were both left frustrated after not being able to score against Liverpool despite having a lot of chances. They will be looking to get back into form against an unstable Norwich defence. 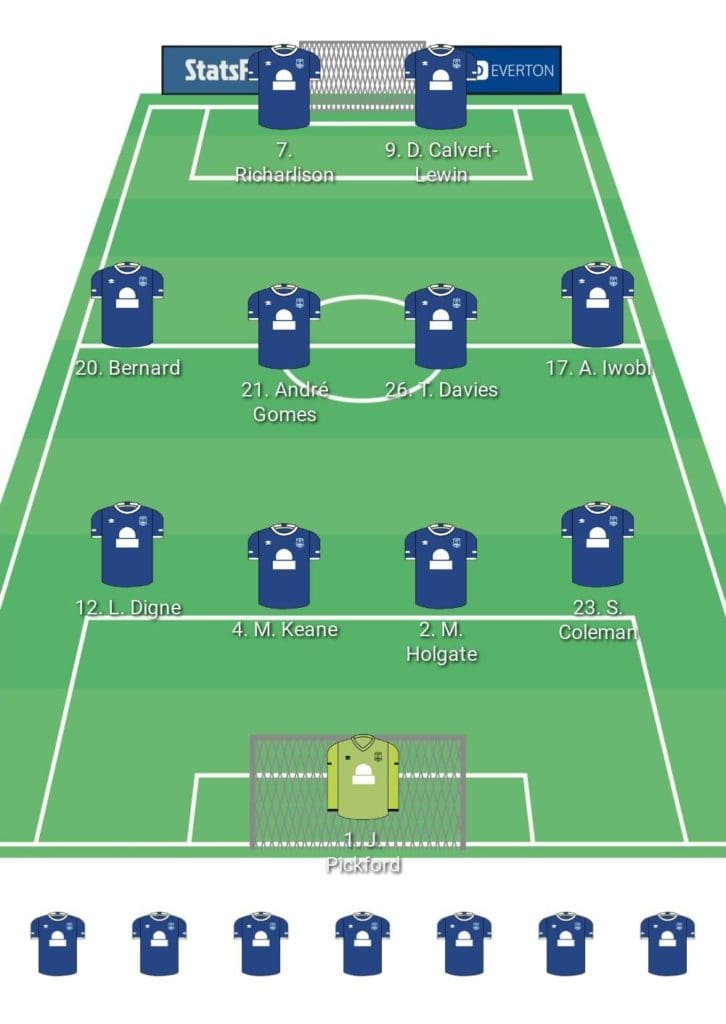 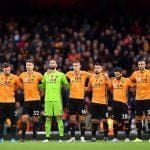 How can Wolves lineup against AFC Bournemouth?
Next Article 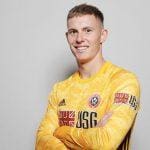