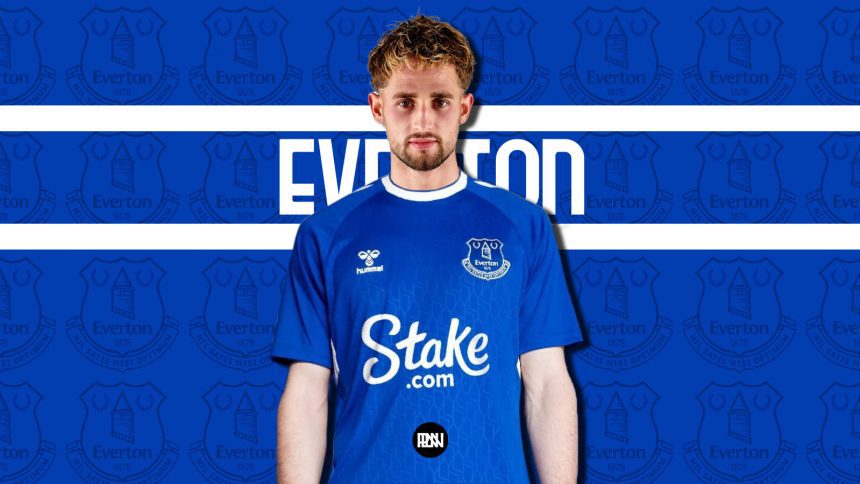 Everton have reportedly made an offer to Adnan Januzaj after the ex-Manchester United winger ran down his contract with Spanish side Real Sociedad. The Toffees desperately need reinforcements in their attack following Spurs’ acquisition of Richarlison and Januzaj has a point to prove after the not-so-glamorous end of his previous stint in England.

Richarlison will undoubtedly be a big miss for Everton following a season where he had 15 goal contributions in 28 while often being deployed as a striker alongside Calvert-Lewin. Januzaj is in no right a like-for-like replacement of the Brazilian, contributing simply 3 goals in La Liga, clearly lacking in comparison to Richarlison. However, if Lampard manages to tweak his system Januzaj can prove to be a massive threat. The change of personnel will lead to a change in the formation and will see Calvert-Lewin operate as a lone striker with Januzaj operating on either flank. Lampard would not consider Januzaj in the supporting striker role as he would get easily outmuscled by the giant Premier League center-backs because of his body build and frame.

Hence his primary job would not be to score and assist as an attacking winger, but rather to create opportunities as a wide midfielder, something he is proficient in, evidenced by 66 shot-creating actions. With a striker like Calvert-Lewin, a great finisher and header of the ball, the Belgian will without a doubt prove his worth in the Premier League.

Once likened to Ryan Giggs, Januzaj is an incredible addition with his pace, dribbling, crossing, and overall style of play crucial to an Everton side that lagged in the goal-scoring department the previous season. Manchester United legend Paul Scholes was full of praise for Januzaj and was quoted saying, “I never understood why it didn’t work out for him because he had such talent, but it didn’t,” following Real Sociedad’s Europa League outing.

Moreover, being an acquisition with no transfer fees involved will be a fantastic piece of business for Everton as Januzaj, currently, 27 has massive experience from Real Sociedad and Dortmund along with the Belgian National team, under his belt and is no more the inexperienced teenager we saw at Old Trafford several years ago. He will go right into the starting 11 as he provides the x factor, other options such as Townsend, Iwobi, Rondon, and Gray cannot. Very few players such as Pickford, Calvert-Lewin, Mykolenko, and Godfrey will retain their place in the squad, with the other positions being up for grabs.

Following a disastrous last season, which saw Everton embroiled in a relegation battle, the Toffees will be anxious to have a better season this time around and if all goes well Januzaj will be key in ensuring the Lampard-led side sees a finish higher on the table. They play their next match against Blackpool following an already concerning start to the preseason with losses versus Arsenal and Minnesota. 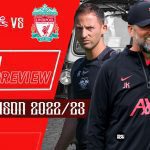 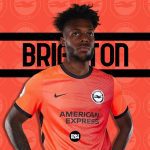 Nuno Tavares to Brighton: The Breakdown
Leave a comment