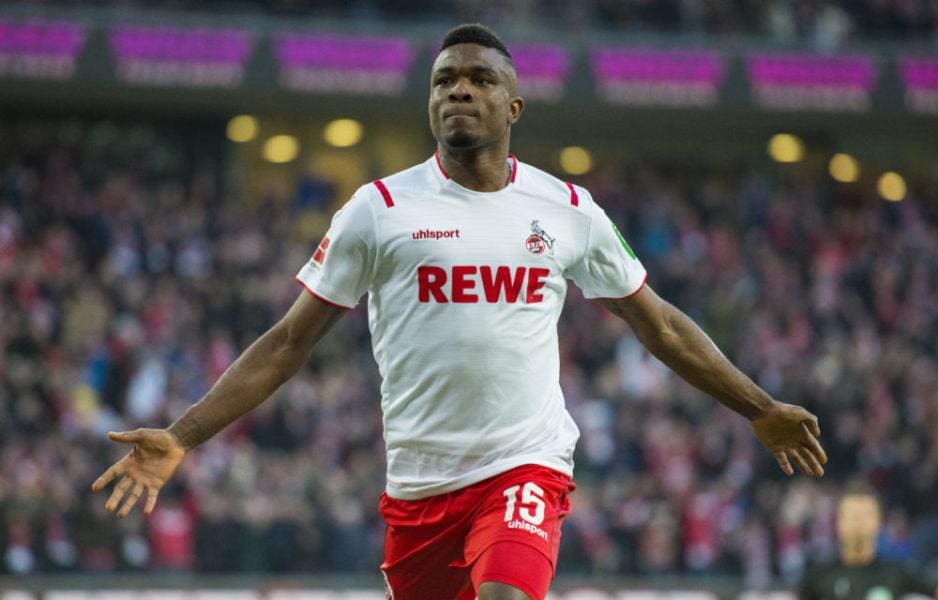 Everton are interested in F.C Köln striker Jhon Córdoba as the player looks ready to leave the club after rejecting a contract extension. Córdoba’s current contract with the Bundesliga side lasts until 2021, and Goodison Park has been rumored to be his likely destination.

Jhon Córdoba was part of the youth academy of Envigado F.C. in Columbia, before signing to Chiapas in Mexico and later signing for Espanyol in Spain. After spending three more years in Granada and Mainz, the forward signed with FC Köln in 2017.

The 27-year-old has excelled in Germany since his transfer to Köln, scoring 36 goals in over 80 games for the club across three seasons. Córdoba was also an indispensable part of the team when they achieved promotion back to the Bundesliga in the 2018/2019 season.

German outlet BILD had earlier reported that the player’s future is still up in the air. Köln’s managing director Horst Heldt had talked about the forward, “He’s very dedicated. He goes about his job here, gives everything, but of course, it remains an open question how things will go on with Jhon.”

However, Köln head coach Markus Gisdol all but confirmed yesterday that the player wished to leave the club which is why he was included in their latest lineup, “Jhon has approached us and asked not to play because he is in negotiations with other clubs.”

Everton struggled to find the back of the net in the league since the restart, as the duo of Dominic Calvert-Lewin and Richarlison suffered a slump in form.

Valued at around €15 million, Córdoba can prove to be a key signing for the Toffee’s boss Carlo Ancelotti. The Columbian is a potent finisher of the ball and has incredible stamina and aggression. He is 6ft 2in and is excellent in the air and seems well suited for the Premier League.

Everton have made some massive signings this summer, bringing in the likes of Allan, Doucoure and James Rodgriguez to bolster their midfield. However, the Toffees will not want to be caught lacking in the forward’s department, and bringing in an experienced striker of Córdoba’s calibre for as low as 15 million euros does seem like a very good deal.

Ancelotti will be looking to better their thirteenth place finish in the league last season and the Colombian talisman can prove to be a strong signing for the club. 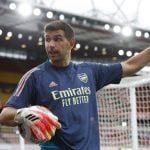 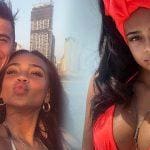