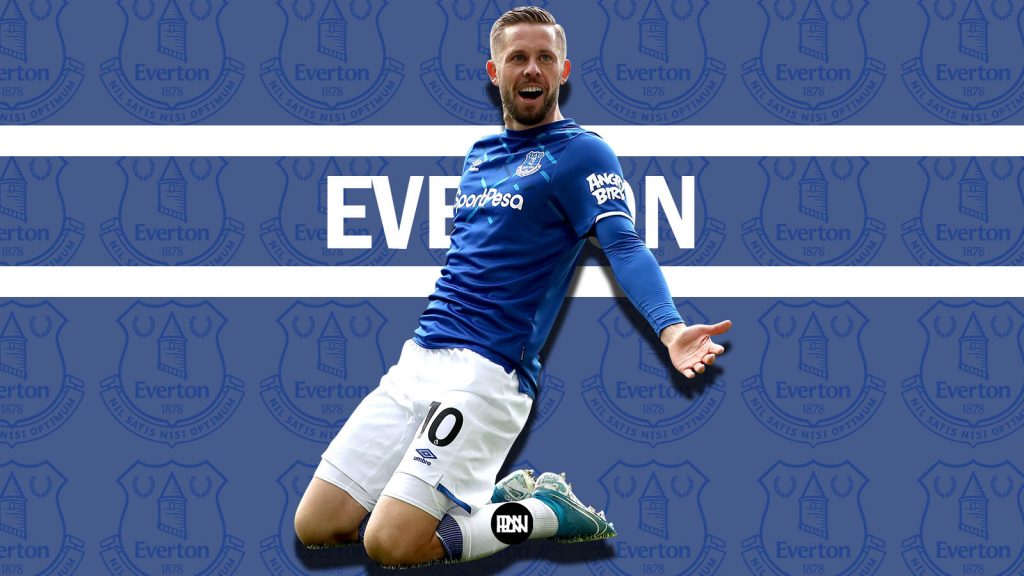 According to the league regulation, it’s expected that the Premier League teams are to submit their 25 man list squad for the ongoing season to be officially documented. This 25-man list doesn’t include players below 21-year-old as they are registered under the home-grown quota (if they are eligible).

Contrary to the expected, Everton submitted a 24-man list leaving a slot vacant, and surprisingly a household name was excluded. Among the names submitted, the Toffees’ five new signings like Demarai Gray, Andros Townsend, Andy Lonergan, Asmir Begovic, and Salomon Rondon were added but left the Icelandic international playmaker Gylfi Sigurdsson’s name from the list for the Premier League 2021/22 season.

WHAT COULD BE THE REASON FOR HIS EXCLUSION?

Gylfi Sigurdsson’s omission from Everton’s Premier League 2021/22 squad wouldn’t be a surprise to many considering his alleged involvement in a criminal (sexual violation) activity and it has led to an ongoing criminal investigation being conducted until he’s proven guilty or not.

THE IMPACT OF HIS EXCLUSION

Without the Icelandic international playmaker, Everton has enjoyed a reasonable amount of success so far, with the club amassing three wins and a draw in their opening four games of the season. They’ve been at the top of their game in an impressive fashion thanks to the impact of Calvert-Lewin who has scored four goals while the former Leicester City explosive winger Demarai Gray has started this season with an unforgettable display, scoring and creating goal-scoring chances.

Gylfi Sigurdsson (a dead-ball specialist) exclusion limits the manager’s option in the final third position but the availability of other attacking midfielders like James Rodriguez, Alex Iwobi, and the versatile Doucoure has helped the manager to diversify his system to fit and get the best out of the available options and the result could be seen already.

CAN HE STILL PLAY A PART THIS SEASON?

Even if he’s cleared of all allegations Gylfi Sigurdsson won’t be eligible to play any part in the league until after the January transfer window when another opportunity to register new players will be allowed according to the Premier League regulation. But if his name is yet to be cleared from all accusations, regardless of the Toffees’ league standing, his exile will undoubtedly continue.