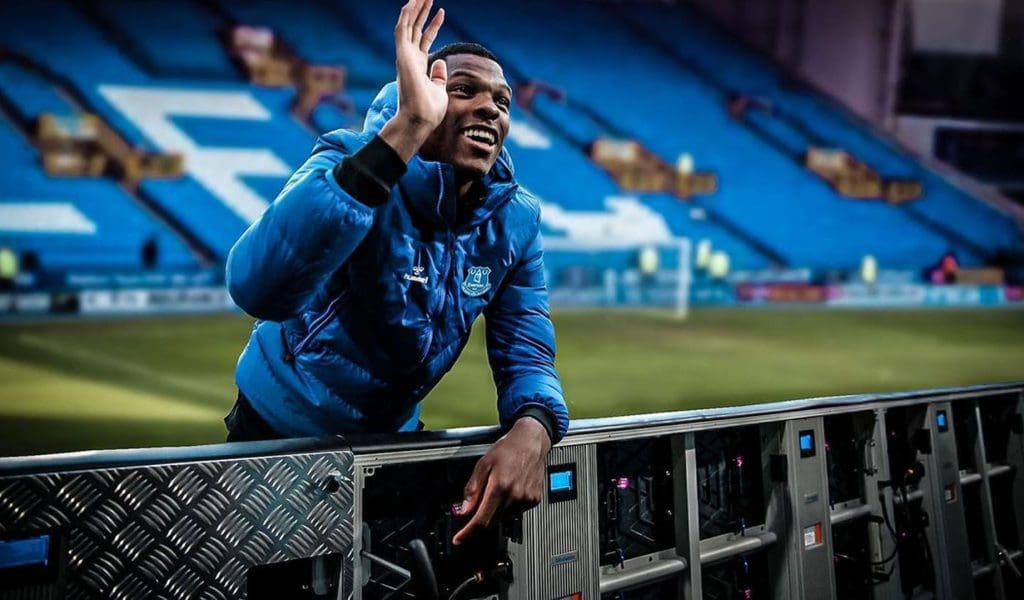 One of the most underrated players before the start of Euro 2020, Dutch star Denzel Dumfries might be heading to Merseyside this summer with new Everton boss Rafael Benitez eyeing a move for the dynamic full-back.

A real force on the right-hand side, Dumfries has been one heck of a right-back for quite some time now, but his performances at the Euros, including two crucial goals, has shown that he is ready to make a big-money move to one of Europe’s Top 5 Leagues. It is also no surprise that Everton are leading the race for the 25-year-old as Rafa Benitez looks to strengthen the squad and make quality additions before the start of the new season.

Why do Everton need Dumfries?

While Everton were starting to look like one of the most well-constructed sides by the end of the season, Carlo Ancelotti decided to jump ship and go back to Real Madrid by leaving the Toffees in bewilderment over their next managerial appointment. It took some while but Rafa Benitez was appointed head coach, which, in all honesty, was a clever move.

Benitez is clever, experienced, and knows how to churn out the best from the available talent. Moreover, he already has a lot of the personnel he needs, but something Everton lacked last season was a marauding right-back. Seamus Coleman, who has been a long-time servant on the right flank to the Merseyside outfit, has suffered from injuries while he is also on the wrong side of 30 and his contract would be up by the end of the next season. However, Coleman still made 25 appearances, but most of them were in the wing-back role because he did not have the pace to go up and down on the flank week in and week out.

This is where Dumfries comes in, who has shown that not only can he bomb up and down the flank, but he can be a huge threat going forward while he can also be a rock in defence. Dynamism; efficient; deadly– Denzel Dumfries checks every quality Benitez would want in a full-back while the Dutchman will also relieve some pressure off Lucas Digne on the other side as there would be a lot of reliance on the Frenchman to create all the time last season.

What can Dumfries add to this Everton side?

The 25-year-old had 12 goal involvements in 38 appearances for PSV last season, the highest for a full-back in the Dutch League. His speed, stature, and stamina also do not let anybody dribble past him, however, he does sometimes indulge in fights while he can also be considered rash going into challenges. However, this did not deter Dumfries from making two interceptions per 90 minutes last season.

Moreover, for a player who is 6’2, Dumfries is slick, fast, and can wriggle out of spaces and tackles. This is because the Dutchman plays the game in a slightly slouched body form which helps him to cover a lot of ground as well as jump the highest during aerial duels. During the Euros, everybody was shocked when Dumfries was jumping above tall defenders to win headers and even score goals through them.

This is also one of the main reasons why Benitez wants the 25-year-old at the club. Abdoulaye Doucoure and Allan are incredible defensive midfielders, which in turn allows Everton’s full-backs to maraud down the wings to make overlapping runs or to make late runs into the box. Dumfries was completing 2 dribbles per 90 last season, while his ability to provide intricate key passes into the final third was top-notch.

Everton have also explored the possibility of signing 21-year-old Max Aarons from Norwich, but given that he is English and that several other clubs are interested in the player, he would cost the Toffees upwards of £20 million.

Denzel Dumfries, on the other hand, would be available for £15 million as per his release clause. Moreover, there are few clubs who are interested in signing the player this summer, while PSV have already accepted the fact that their 25-year-old captain will be leaving the club this season. “It has been clear to me for some time that Donyell (linked to Liverpool) and Denzel (Dumfries) are likely to leave”– said PSV boss Roger Schmidt in an interview to Dutch news outlet NOS.

Dumfries has deserved a big move for a while now, and it looks like it might finally be happening this season as Everton look to break open the Top 6, if not the Top 4, next season, something they were very close to achieving last season. 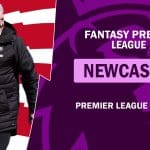 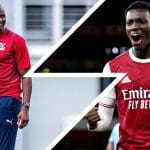