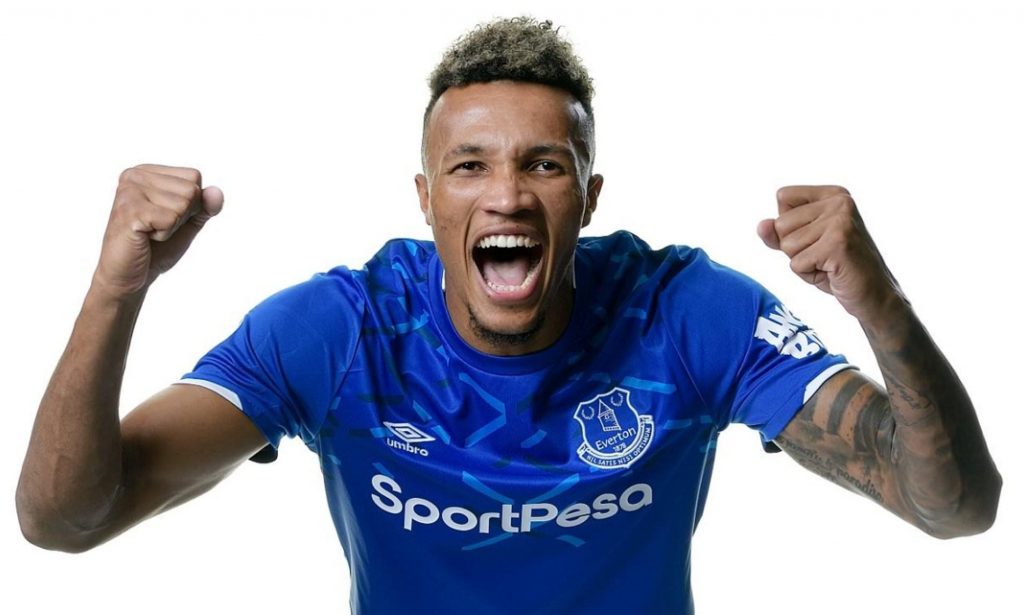 Everton have suffered another injury blow after midfielder Jean-Philippe Gbamin was ruled out to an Achilles injury and is expected to be out for at least six months.

Since his move from Mainz last summer, Gbamin has played only two games for the club – the first two league games of the season against Crystal Palace and Watford.

The 24-year-old first suffered an injury in training in August and was forced to undergo a surgery October last year to treat his thigh.

The player recently talked about his plans of playing a part in the remainder of the 2019/20 campaign after revealing he was nearing a full recovery.

“It is great to be back at Finch Farm with my teammates. I have my feeling back that I can get playing again,” Gbamin told the club’s website. “Training has been good. I worked a lot with Adam (Newall) in the past week, with social distancing in place.

“We worked outside and did some ball work which was great for me to do after the lockdown. I am doing all the things the other players are doing with the ball and I hope to be able to join in full sessions with them soon, depending on what we are told is safe to do.

“I am training with a view to playing this season if the Premier League returns. I feel good, fully recovered and I am ready. We are taking it slowly because it was a big injury. It was not easy but I think if the games start to be played in the Premier League then I think I can play.”

However, those hopes has been dashed now as reports on Thursday night indicated that the Toffees midfielder has suffered an Achilles injury and would be on the sidelines for another six months.

Gbamin has already sat out a whooping nine months of Premier League action due to the thigh injury and could be set for another spell on the sidelines. 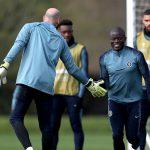 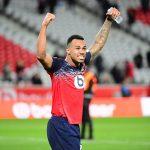