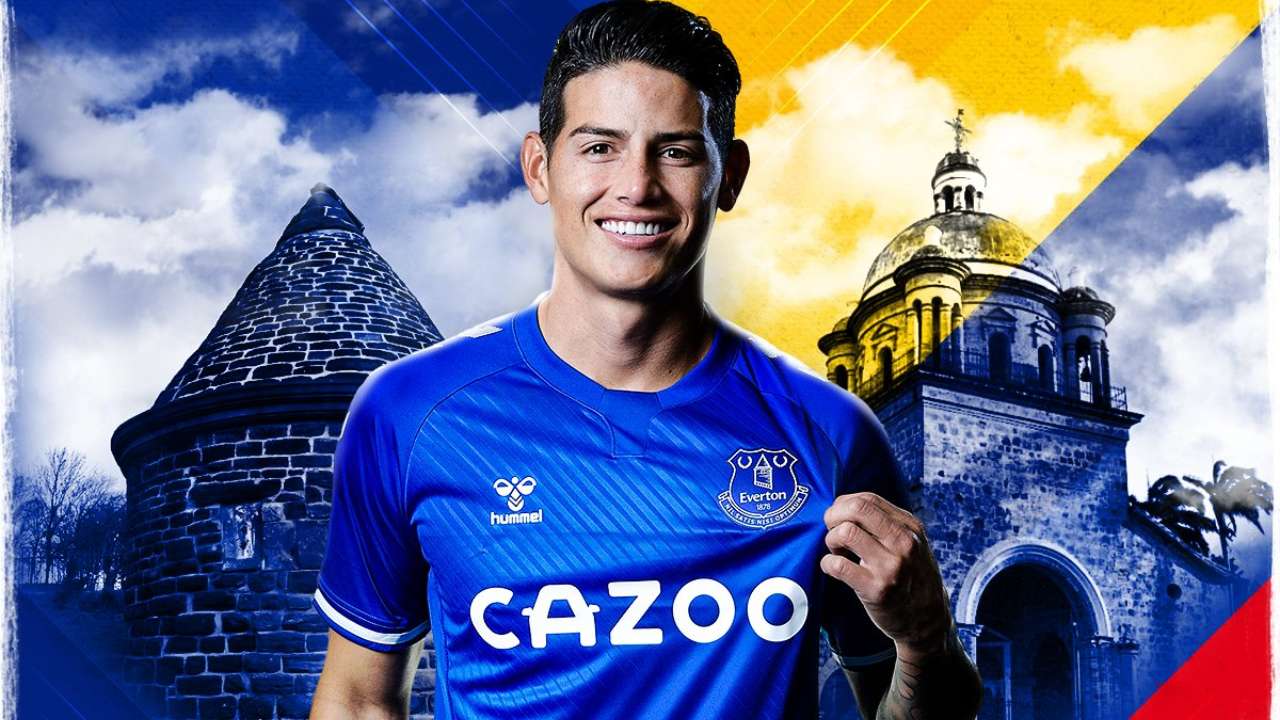 Midfielders are the most priced assets in FPL, many of the elite players end up being too expensive and managers cannot afford decent players in other positions. The three most expensive players in the game are midfielders.

With funds hard to accumulate and points being a priority, Fantasy managers could look for an inexpensive asset in James Rodriguez. At first glance it looks like a fair valuation, but if his performance against Tottenham Hotspur is anything to go by then James’ current price tag seems like a bargain.

The acquisition could vastly improve the midfield and James is a guaranteed starter under Ancelotti unlike Bernardo Silva and Mason Greenwood who are subject to squad rotation but have the same price tag. It seems as though James has fit into the rhythm of the Premier League very smoothly and he looks like he has a point to prove.

The Statistics: The numbers only back how could James can prove to be an astute team pick:

He helped Everton retain possession and won fouls in key areas, he also has incredible distribution, completing 11 accurate long balls and completed 3 interceptions to bring the team back in possession. He took 3 shots on his debut making it clear that he is prepared to pull the trigger in the right situations. Making him a constant goal threat, his teammates could also benefit from rebounds making him a great asset to have. James has a cracker of a left foot as we all remember from the 2014 world cup and it will be exciting to see him unleash it on the Premier League.

James Rodriguez also had the highest number of chances created of any player on their debut since Alexis Sanchez at Arsenal. With only Jeff Hendricks having a higher creativity index in the first gameweek of the season. Everton also have an excellent run of fixtures heading their way as they play West Brom, Crystal Palace & Brighton in that order. Everton are favorites heading into these games after an excellent display against Spurs.

Team Building: James is a cheaper option compared to the other new signings that have arrived in the Premier League, he has the potential to give the same points output while also being less expensive. He might be the key differential in the coming gameweeks as having James will allow Managers to go out and strengthen other areas without having to risk too many points. James is a creative machine and the fixtures for Everton look really attractive, which might be why over 90,000 FPL managers have already brought him into the team.

Everton fans know they have a great player on their hands and getting him was an absolute bargain. He may make the feeling mutual among Fantasy Players if he starts getting among the goals.

Rúnar Alex Rúnarsson: A worthy number two?
Who Should You Get In Your FPL Team For Gameweek 2
To Top