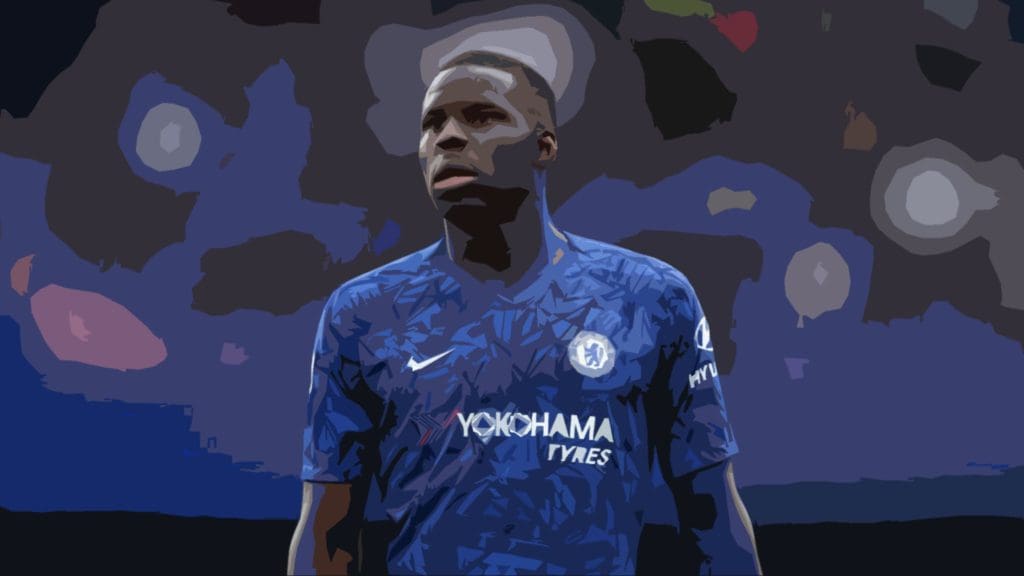 According to French outlet Le10Sport, Carlo Ancelotti has made Chelsea’s centre-back their primary transfer target as the Toffees look to reinforce for the next season. They also report that Everton are eyeing a reunion with the French defender as their moves for other players have failed. Leicester City are also interested in the 25-year-old centre-back.

Kurt Zouma spent last season on loan at Everton and was a regular starter for the Toffees. He made 32 appearances in the Premier League and also contributed with two goals. BBC reported last year that the Toffees wanted to make the move permanent after the loan. However, Chelsea wanted him to return and now Zouma has been an important member of the Blues’ squad.

Zouma’s contract at Chelsea expires at the end of 2023 season and is valued at €30m. Since his return from the Merseyside based club, Zouma has made 36 appearances under Frank Lampard with 22 of them coming in the Premier League. He is having a decent campaign since his arrival at the Stamford after the end of the loan.

Ancelotti has just three centre-backs at his disposal – Yerri Mina, Masin Holgate and Michael Keane. The addition of Kurt Zouma would give Ancelotti one more choice at the back and will improve the squad depth. Keane is a great ball playing defender and Yerri Mina is a more physical defender. Mason Holgate has the qualities of a modern day centre-back. Zouma is more like Mina as he has great physical prowess too. However, with interests for Zouma, Chelsea should plan on getting rid of Christensen instead, who has had a tough season under Lampard.