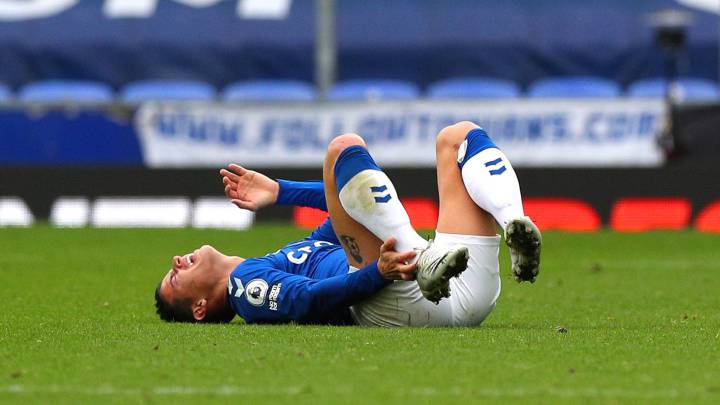 In a Digital Press Conference on Friday, the Everton Boss confirmed that James will be fit to return to the starting Line Up against the Red Devils.

Carlo Ancelotti also Confirmed that first choice fullbacks Seamus Coleman and Luca Digne will be back for the game at Goodison.

This is further good news as Everton have missed their Captain Seamus Coleman in their previous two games, the lack of leadership and threat going forward was clearly reflected in Everton’s performances.

Mason Holgate has also returned from Injury, meaning the defensive reinforcements have arrived for the Toffees. The first team defenders like Yerry Mina will be on their toes as a bad performance could signal their exit from the starting lineup with Holgate and Godfrey waiting to get back into the side.

Richarlison and Fabian Delph will be the only absentees.

Ancelotti also updated that the whole squad barring Richarlison and Delph are fit to start the game. Richarlison still serving his three match ban, while Delph had picked up an injury which will rule him out of the game against United.

A full strength Everton will be a terrifying prospect at home. Manchester United last won at Everton in January 2018, almost two years ago.

Everton fans will be hoping for a repeat of the game in 2019 as Everton scored 4 without reply against United at Goodison, the mood suddenly seems to have lifted with players coming back from injury, and the team gunning for a win. 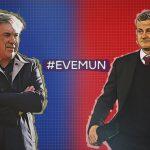 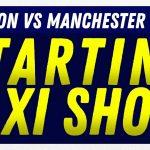 How can Everton Lineup against Manchester United? | Premier League 2020/21
Leave a comment