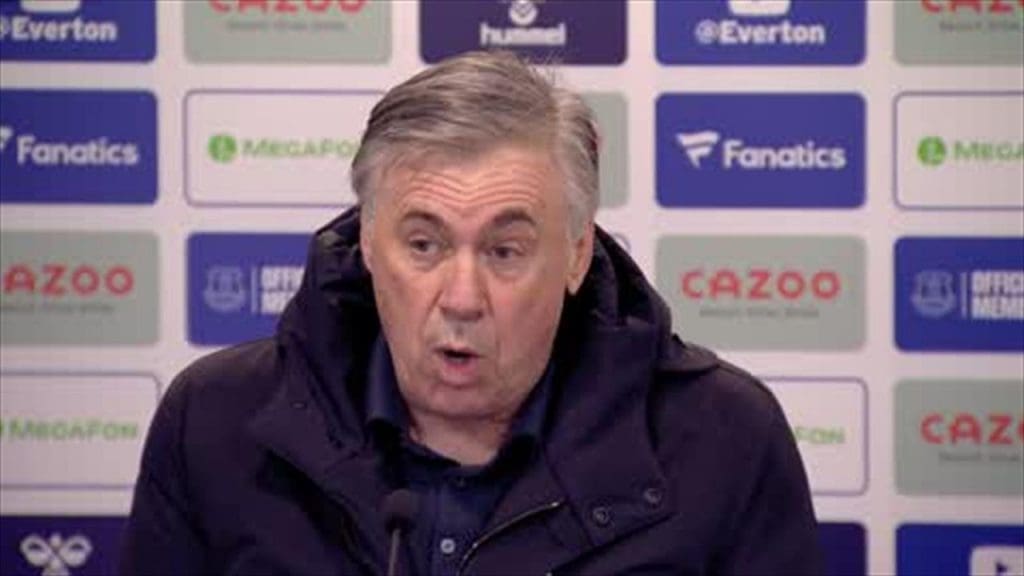 ‘We must have had 99% of the game. It was the three percent that cost us the match‘- is a famous quote by Ruud Guilt, ex Dutch footballer who played in Holland, Italy, and England. However, what his quote points out is the need to give a 102% in every single game. Everton manager, Carlo Ancelotti is very aware of this but it feels like his side isn’t.

At the start of the season, Everton were on a roll and was breaching the top of the table week in and week out. The signings of James Rodriguez, Abdoulaye Doucoure, Allan worked out like a peach, and Dominic Calvert-Lewin was flourishing due to this. The Englishman had 7 goals in the first 5 games of the season and lack of European football meant that The Toffees could solely focus on the Premier League.

A decade ago, saying something like ‘Consistency is hard and Everton lacks the quality ‘ would have been fine but it is not anymore. Leicester City winning the league in 2015/16 proved that you don’t need to buy the best to win the Premier League and while Leicester might not have had a lot of competition back then, there is no justification for Everton being 8th in the table right now, at the back of a 1-1 draw at home against Crystal Palace.

To put things into context, Everton would have been right into the driving seat for the Top 4 had they won this game. It is a lack of capitalizing on other’s mistakes that is costing Everton. They are ready to put in the hard yards, but not the extra three percent to win a game.

Injuries have been there and Everton have suffered due to this but surely a team boasting the likes of Doucoure, Allan, Richarlison, Gylfi Sigurdsson Lucas Digne and Calvert Lewin can win games against clubs who are not a part of the ‘traditional top 6’. These are qualified internationals and Ancelotti is not wrong in expecting more from his side.

Everton are 10th in the goal-scoring charts while they rank 17th in terms of clean sheets this season. It is preposterous that a defence with the likes of Yerry Mina, Lucas Digne, Micheal Keane, and Seamus Coleman cannot keep more than 10 clean sheets in 29 games.

In terms of Xg, Everton have neither underperformed, nor have they over-performed. Sometimes, you may be unlucky but it is not that Everton have even made an effort to win games. Out of the entire squad, James Rodriguez is the only one who has over-performed and if it takes a player who has been moved around in Europe for the past 4-5 seasons, to become Everton’s most consistent performer, there are bigger problems.

Match attendance is not a part of consistency, performances are. You can’t help it if you are injured but when you are starting a game, you need to give a 100% and James Rodriguez is the only one who has done that. Even Dominic Calvert Lewin, Everton’s top goalscorer this season with 14 goals, has not done enough and he needs to improve several aspects of his game. There has been a drop-off in the team since the turn of the year and in those situations, you need your top players to step up.

Carlo Ancelotti has the answers, but his team lacks the quality. Players like Alex Iwobi, Joshua King, Bernard, Tom Davies are just not good enough and while Davies could be sent out on loan to develop more, the others are a lost cause.

Moreover, the goalkeeping situation needs to be looked at closely. Jordan Pickford, albeit England’s starting goalkeeper in the last World Cup, is not a great shot-stopper or a ball distributor. The Englishman can kick the ball long but does not understand the art of passing under pressure and playing the ball from the back and is ultimately prone to several mistakes.

There is a good team in there, in fact, a consistent team as well but unless the players are not ready to give in to the manager’s tactics in every single game, they cannot expect anything but mediocrity.

While Ancelotti will dip into the transfer market in the summer, the existing crop of players needs to pull up their socks and give 102% in every game, preferably starting next Tuesday when Everton visits an in-form Brighton & Hove Albion at the Amex stadium. 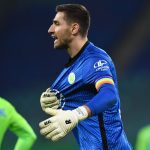 Koen Casteels: The Belgian alternative to replace Hugo Lloris next season
Next Article 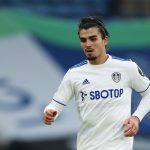