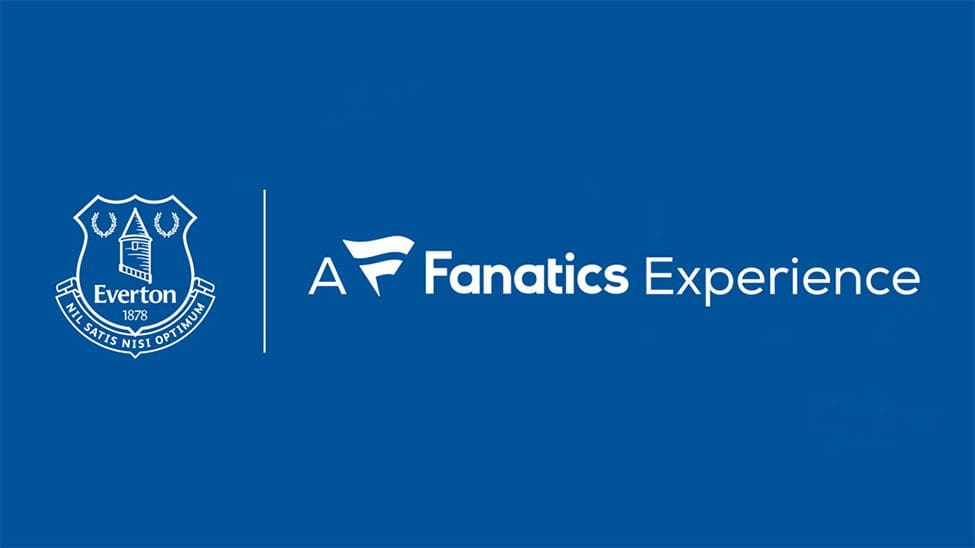 Everton Football Club currently sits 7th in the Premier League table with a game in hand which, if they win, could take them up to 4th, which would enable them to secure a place in Europe, in the Champions League, something they have not done since the Champions League’s inception in 1992. Under Carlo Ancelotti, Everton are breaking new records every day on the pitch, but the Toffees are also currently in a very good position off the pitch.

Their retail partner, Fanatics, is expanding its stores and are now moving into the lucrative Chinese market, a country that has a huge European football fanbase. Several players in the past, from the Premier League, have moved to Chinese football clubs with players like Oscar, Ramires, John Obi Mikel, Graziano Pelle moving to China over the last 6-7 years.

The Fanatics deal is said to be “over US$1 billion piece of business in China” as per reported by CNBC. “China has been a market we followed for a while, and we’ve been meeting with multiple partners in China trying to figure out how we approach it in the best way. The interest overall in the country around European football, and American sports, is growing” – were the words of Zohar Ravid, head of international corporate development of Fanatics.

HOW DOES THIS BENEFIT EVERTON FOOTBALL CLUB?

Everton has been making efforts to expand their business in North America and South America to grow their footprint in those continents. Shirt sales, or rather, merchandise sales are an important source of revenue. There are several continents in the world that have huge Premier League and European football fanbases. Everton are basically tapping into these markets, through Fanatics, which is their retail partner.

They in 2009, signed a 32 million Pound deal with Fanatics for a period of 10 years. In 2019, they announced an expanded partnership. This is when Fanatics announced its international expansion program, enabling greater visibility internationally, nationally, and regionally to all its clients. What is even more beneficial to the Merseyside club, is that this partnership also includes commitments towards extensive work on planning for Everton’s move to Bramley-Moore Dock, ensuring that the world-class retail experience that is provided by Fanatics is matched by an equally impressive, moreover, a world-class stadium experience.

“We’re particularly excited that Everton joins a list of international partners to adopt Fanatics’ vertical manufacturing model, which will significantly improve the overall supply chain and enable us to cater to the modern-day, on-demand needs of Everton’s global fanbase.” – this was the statement made by Sasha Ryazantsev, Chief Finance, and Commercial Officer at Everton Football Club when they announced the expanded partnership deal with Fanatics.

With Everton’s introduction into the Champions League, their fanbase is only going to get larger and larger. Currently, China has a huge football fan-base, so an expansion into that market works perfectly for Everton, as over the long haul, all these efforts will help them increase their footprint over the Asian continent, and eventually all over the world.