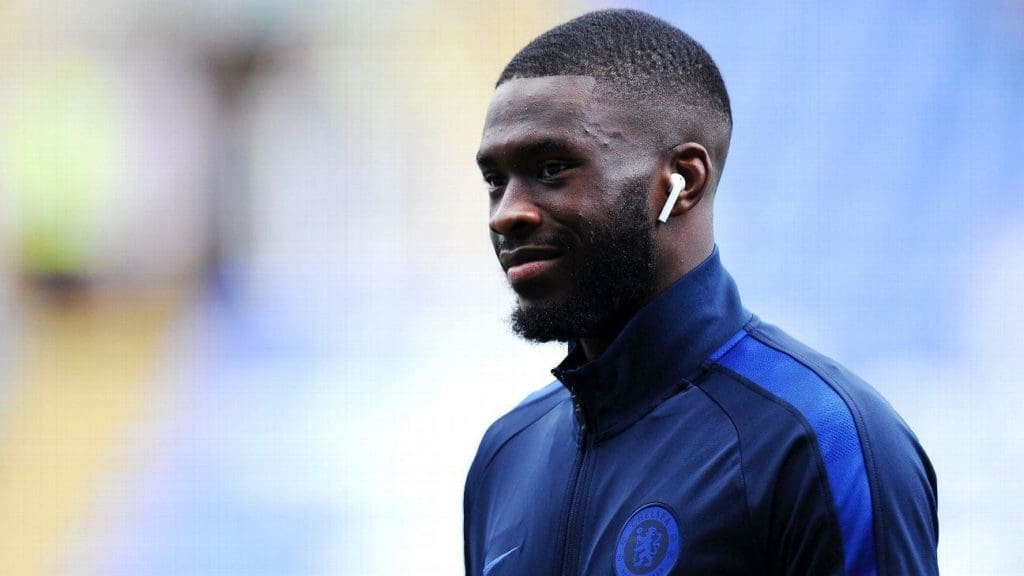 Everton are reportedly considering a move for Chelsea youngster Fikayo Tomori ahead of the upcoming season.

Defensive additions at the Goodison Park this summer has not been ruled out, with Carlo Ancelotti believed to be keen on solving his issues at the back for the club.

And Tomori has popped up as one of the likely targets the Italian coach is willing to bring to the club ahead of the 2020/21 campaign.

Per reports from English outlet the Telegraph, the Merseyside club are believed to be monitoring the possible decision Chelsea will make in regards to the future of the centre-back, and could make a move for him should he be available on the transfer market this summer.

Although any move for the 22-year-old would likely be in a form of a loan deal, Ancelotti is open to having the defender for a season if possible before acting on any further move.

Tomori started the season brightly for Frank Lampard’s side during the 2019/20 campaign, but was dropped out of the team during to a dip in form in the second half of the season.

The England centre-back made a total of 15 appearances in the Premier League for the west London outfit, but the last outing he made came before the football went into a lockdown.

French side Rennes are also interested in taking Tomori on a season-long loan for the upcoming campaign, but having had Kurt Zouma enjoy a successful loan at the Goodison Park during the 2018/19 season, Everton are said to be the favourites for the player’s signature.

With regards to his qualities, Tomori is quick, comfortable playing from behind and has an excellent range of passing which could prove to be important for Ancelotti’s team.

Although a loan move may not solve their long lasting problem at the heart of defence, his addition could could give the club enough time to work on a loan term replacement. 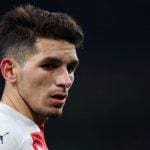 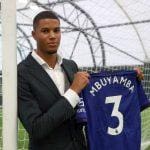