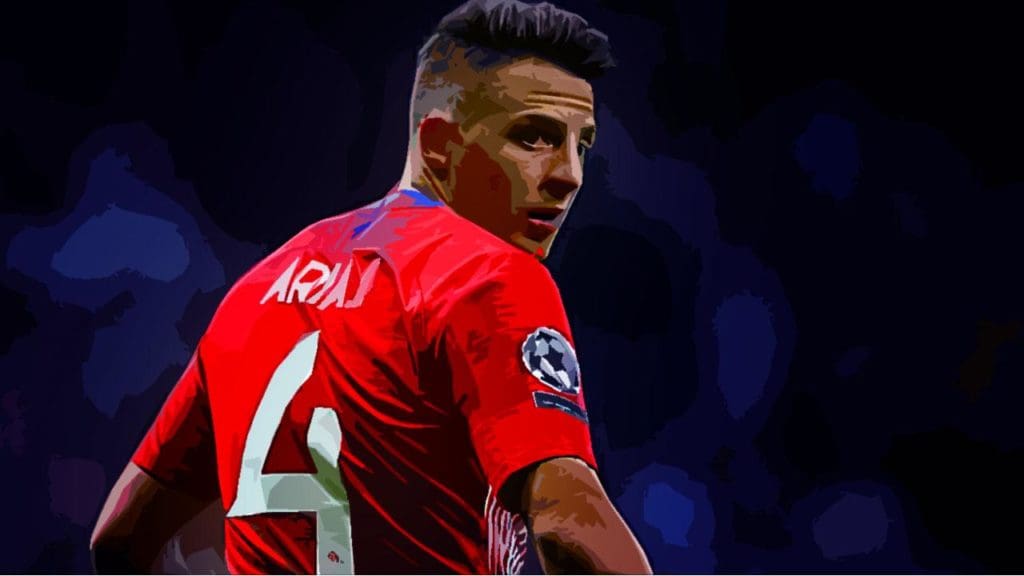 Everton are pursuing Atlético full-back Santiago Arias and are close to making him the first arrival of their transfer window.

Toffees manager Carlo Ancelotti is looking for new recruits to fill in the right-back slot after return of Djibril Sidibe to Monaco at the end of his loan and Cuco Martina left the club on the expiry of his contract.

Everton currently have Irish international Séamus Coleman as their only senior right-back, who turns thirty-two soon. Coleman has struggled with injuries in recent seasons and lacks the consistency to be Everton’s first choice at right back under Ancelotti.

Youngster Jonjoe Kenny returned from loan at Schalke at the end of last season, but the club are unsure if he is good enough for the first team, and want to bring a new right-back to Goodison Park.

Santiago Arias was scouted by Sporting CP during his appearances for the U20 international side and signed for the Portuguese club in 2011. In 2013, Dutch side PSV bought Arias on a four-year contract and the defender went on to make over 150 appearances in the Eredivisie in his five years at the club.

In 2018, Diego Simeone brought the player to Atlético Madrid on an £11 million transfer, intending to make him the first choice right-back as a replacement for the aging Juanfran.

Arias enjoyed a successful first season at the club, making a total of 33 competitive appearances in the first team. However, the arrival of Kieran Trippier from Tottenham Hotspur in 2019 meant Arias had to be content as the second choice right-back under Simeone.

Atlético currently have three competent players at the right-back slot, Kieran Trippier, Arias and Šime Vrsaljko. Arias has slipped down the pecking order this season, making just 18 appearances in all competitions this season, and Atlético are open to selling the 28-year-old for the right price.

Spanish media outlet AS reported that Everton are in advanced talks with Atlético Madrid in order to finalize a deal for the Columbian, rumored to be in the range of €15m. The Spanish club believe that there is ‘more market’ for Arias than for Vrsaljko, and intend to cash in on the South American defender.

Marcel Brands, the current Everton sporting director is said to be personally involved in the deal, having previously signed Arias for PSV in 2013.

There seem to be plenty of offers for Arias at this current stage, but Marcel Brands will prove to be a key figure as Everton seems to be the likely destination for the Columbian. 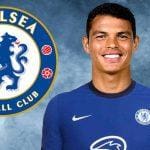 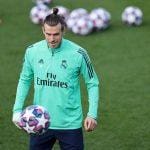