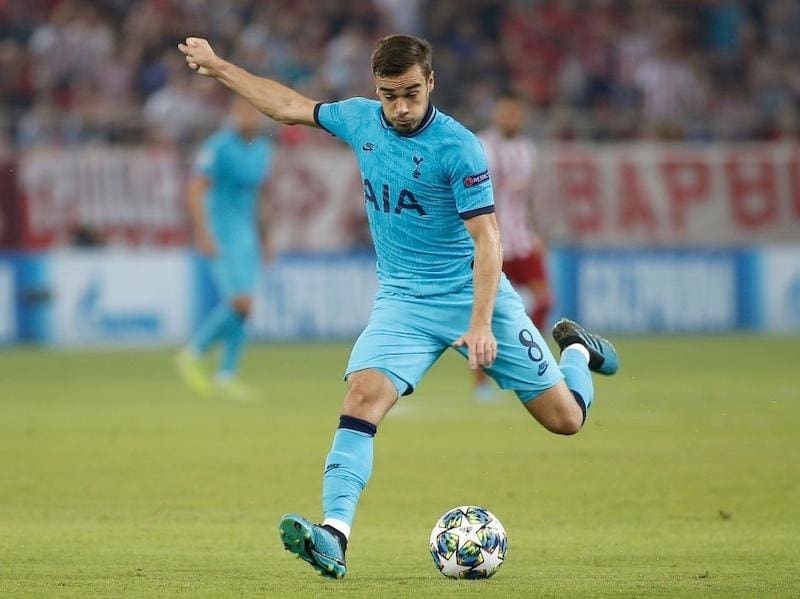 According to Football Insider, Everton have set their sights on three Tottenham stars ahead of the January window.

The Toffees are expected to be active in the midseason transfer window with a restricted budget after some heavy spending in the summer transfer window bringing in Allan, James Rodríguez, Abdoulaye Doucouré and Ben Godfrey for a combined €65m.

A source close to Everton has revealed that the club are keeping close tabs on demoted Spurs trio Dele Alli, Harry Winks and Paulo Gazzaniga. All the three players have gone out of favor with Portuguese head coach Jose Mourinho and the Merseysiders are willing to make loan moves and cheap deals this January.

Alli & Winks could move out on loan while Gazzaniga may be available for a permanent sale after falling to third-choice goalkeeper following the summer arrival of Joe Hart. While the England duo are not in Jose’s plans after he has structured his midfield around Pierre-Emile Hjojberg, club-record capture Tanguy Ndombele, Moussa Sissoko and Giovani Lo Celso.

It remains to be seen if Spurs would loan a high-profile player to a potential top-four rival and whether they consider Everton to be that. 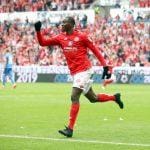 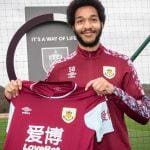 What can Burnley expect from Richard Nartey?
Leave a comment