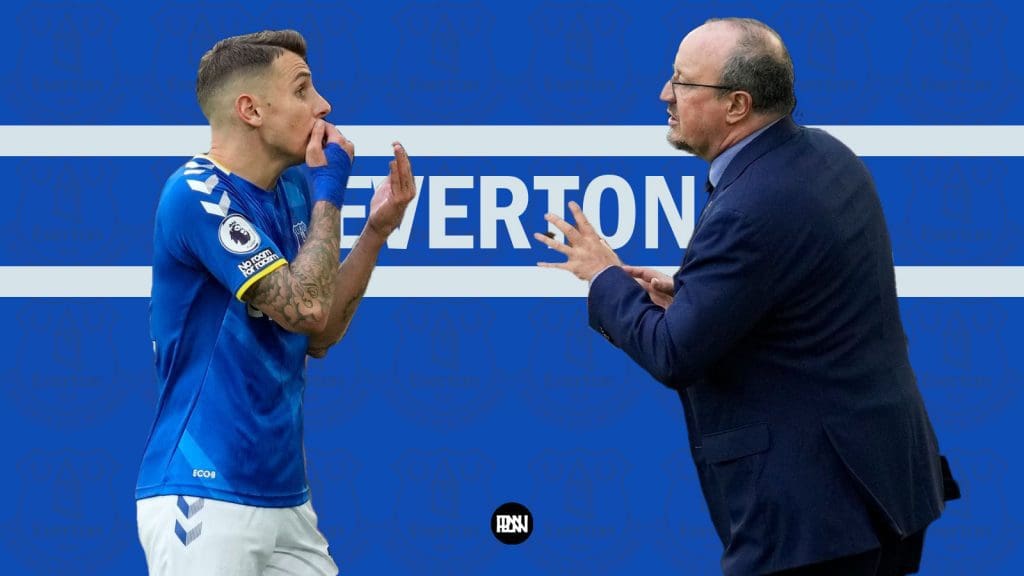 According to a statement by The Athletic, Lucas Digne has been frustrated with the defensive nature of his role on the left at Everton under Rafa Benitez this season and that has led to a bust-up between the Spanish international and Rafa Benitez, leaving the Everton boss to discipline the squad’s only-recognised left-back.

Liverpool ECHO reporter Phil Kirkbride wrote, “His decision to drop Lucas Digne from the matchday squad, even though fit, does not need much decoding. There is clear tension in their relationship about the team’s style of play and what is being asked of the left-back.”

“But if the events of the past couple of days, and what the club said in the wake of Brands’ departure, tells us, is that Benitez is in charge, and what he says goes.

“Who knows if there is any way back for Digne after this? It seems unlikely at this stage. Benitez will have been given plenty of reason to keep playing Ben Godfrey there after an aggressive and determined display,” he concluded.

Obviously, in the past few months, Digne’s relationship with Benitez has turned sour over tactics. The former Barcelona left-back has continually been left out of the team since their game-week 14 match against Liverpool at Goodison Park. He has however missed three consecutive matches despite being fit.

Interestingly, Lucas Digne’s absence against Chelsea has raised more uproar and discontent among the team as his return to the fold was truncated by the Spanish international himself after he informed the manager about his unavailability for their trip to Chelsea through illness despite being in line to start for the injury-hit team at Stamford Bridge.

During Rafa Benitez’s prematch comment, the manager spoke about his controversial left-back saying, “Lucas Digne is a good player, he was an important player for us and yesterday we did a training session and he was in the 11 starters,” the Everton manager said. “Today, he said he is ill and not available for tomorrow.”

When asked whether he believed Digne was ill, Benitez was reluctant to give a definite response to the question. He opined that: “It is not that I believe or not,” he said. “I have been in football for so many years and I have so many experiences similar to this one and it is a question of making a decision. I have to be sure that the players that will be there tomorrow want to be there and they want to fight for the club.”

In a bid to suppress the media’s notion about his unavailability, Digne took to his social media to downplay reports of a falling out with Rafa Benitez.

It can be said that Rafa Benitez has some history of falling out with his key players over the years. At Liverpool, Benitez suspended Albert Riera after the Spanish international labeled the club a ‘sinking ship’. While Xabi Alonso was almost sold by Benitez after missing a game to witness his son’s birth.

In absence of Digne, Benitez has relied on Ben Godfrey and the player’s selection has unceremoniously been justified, with the club winning against Arsenal, losing against Crystal Palace, and earning a deserved draw against European Champions Chelsea.

As it stands, with a few days left before another transfer window opens, Digne and Rafa Benitez might decide to part ways to put an end to their sour relationship. – On that note, Chelsea to take advantage of Benitez’ Lucas Digne fallout? 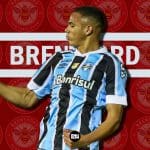 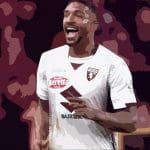