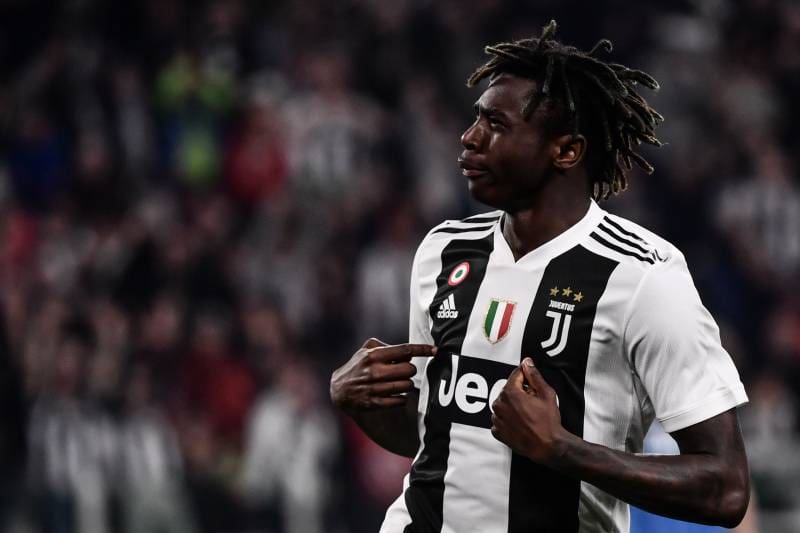 Romelu Lukaku, the name which made sure Everton are on the score sheets for years and years until his big money departure to Manchester United back in 2017. Two years since and The Blues from Merseyside are still looking for an ideal replacement for the Belgian.

Calciomercato reported Everton’s interest in highly rated Juventus striker Moise Kean this summer. The report further stated the desire of Marco Silva’s side to snap him up for £27million.

Kean is seen as one of the brightest prospects in Europe and any deal that would bring him to Goodison Park will be a huge coup for Everton.

The report also suggests Juventus being unsure over whether to let go of Moise Kean as of now and will reject the initial offer for time being.

Marco Silva will love what Kean brings to the table, with his electrifying pace he can turn into a potential nightmare for defenders and also possess the skill set as well as the maturity to feature the highest level despite his young age.

Moise Kean will bolster Everton’s front line as Dominic Calvert-Lewin was about on his own upfront last season and could use some competition.

Although the initial offer looks likely to be rejected, it will take some fee for Everton to land him and it doesn’t come as a surprise with all the attention Moise has been getting since he made his Juventus debut last season.

If they manage to bring Moise to Merseyside, it will certainly be a quality investment and Silva should give his all in order to attempt his arrival.

Watford face competition from Milan for Gastón Pereiro
Next Article 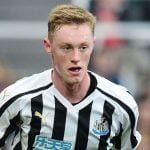