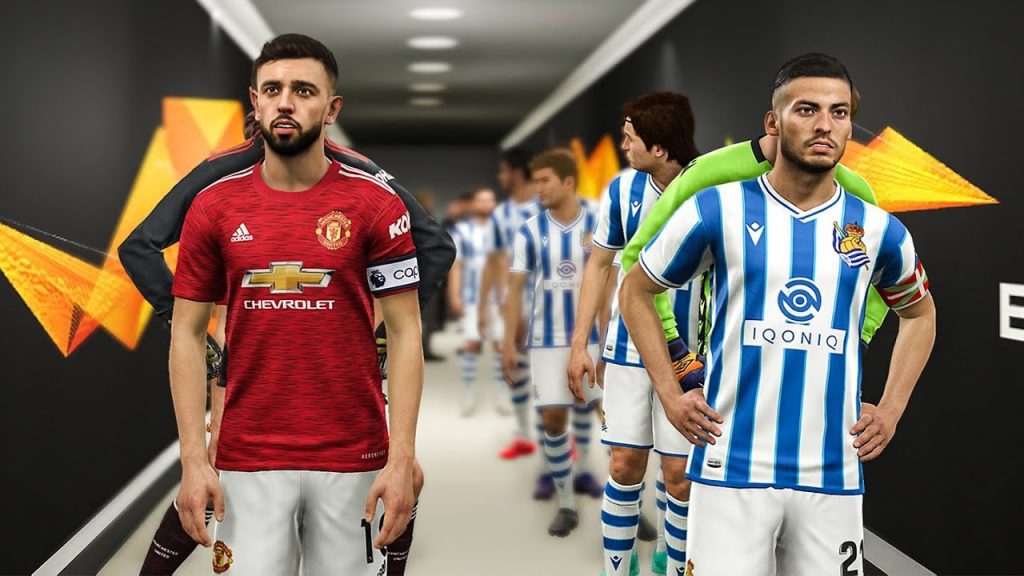 Manchester United and Real Sociedad will travel to Turin to play a thrilling Europa League Round of Sixteen fixture on Thursday, February 18. The knockout tie was originally scheduled to take place at San Sebastian in Spain but was moved to Italy due to travel restrictions imposed by the Spanish Government. As usual, the tie will be played out over the course of two legs with the second one being at Old Trafford on February 25.

Sociedad have improved their form after picking up two wins over Cadiz and Getafe respectively in the La Liga. Their hopes of being in the title race are pretty much done for after being sixteen points off of the league leaders Atletico Madrid who also have two games in hand.

Manchester United are currently second in the Premier League table, seven points off of the league leaders, Manchester City who also have a game in hand. The Red Devils’ current form in the league is not the best after consecutive draws against West Brom and Everton.

Miguel Angel Moya and Luca Sangalli remain sidelined with injuries. Mikel Oyarzabal returned from injury on Saturday to play 79 minutes in a win against Getafe and could be expected to start.

The Red Devils will remain without Paul Pogba for both of the fixtures due to a hamstring injury. Phil Jones also remains sidelined due to a recurring injury. Edinson Cavani and Donny Van de Beek will also not travel to Turin after picking up muscle injuries against West Brom. Amad Diallo and Shola Shoretire could earn their respective first-team debuts as they replace both Cavani and Van de Beek.

Arsenal Predicted XI vs Benfica | UEFA Europa League Round of 32
Moise Kean: Scotched at Everton, thriving in Paris
To Top