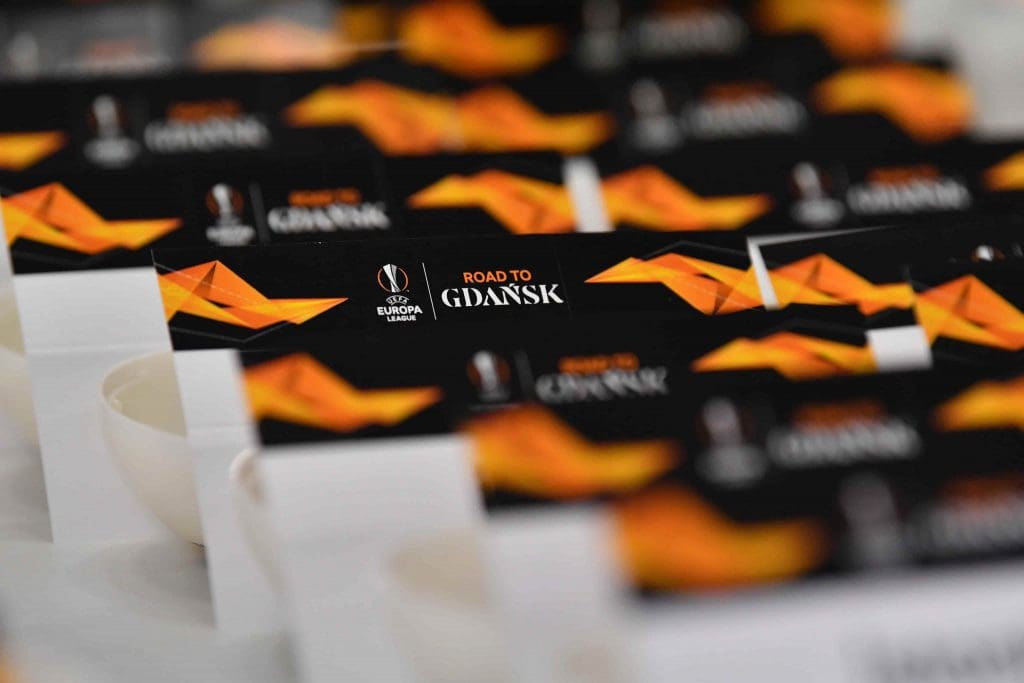 The Round of 16 draw of Champions League was followed by the Round of 32 draw of Europa League. For the fans of Red Devils and Gunners, it was as awaited as the draw of biggest footballing league.

Manchester United were hitched with Club Brugge while Arsenal were tied to Olympiacos. On the Monday afternoon in Nyon, Wolves were the first team of the pot and were pitted alongside Espanyol. Probably the match of the Round-of-32 this game can turn out.

The first legs are scheduled for Thursday 20 February, with the second legs on 26 or 27 February.

We can expect Arsenal and Manchester United to squeeze past their opponents with ease but Wolves will have to be at their best in order to move forward.