According to a report from German tabloid Bild, Chelsea defender Ethan Ampadu will not be return to RB Leipzig to complete his loan stint this season.

Ampadu is versatile, able to play in midfield as well as at the back. His pitch coverage across the widths, both on and off the ball, is impressive. Ryan Giggs, Ampadu’s manager with Wales, has repeatedly trusted the 19-year-old in key qualifiers and says “He is an amazing talent” and that “he’s a future leader”.

Although according to RB Leipzig sporting director Markus Krösche no final decision has been made yet, it clearly looks like Ampadu will head back to London in the summer.
Bild states his return to Chelsea was a ‘foregone conclusion’, which is why both clubs
never took any interest in working out a potential deal. 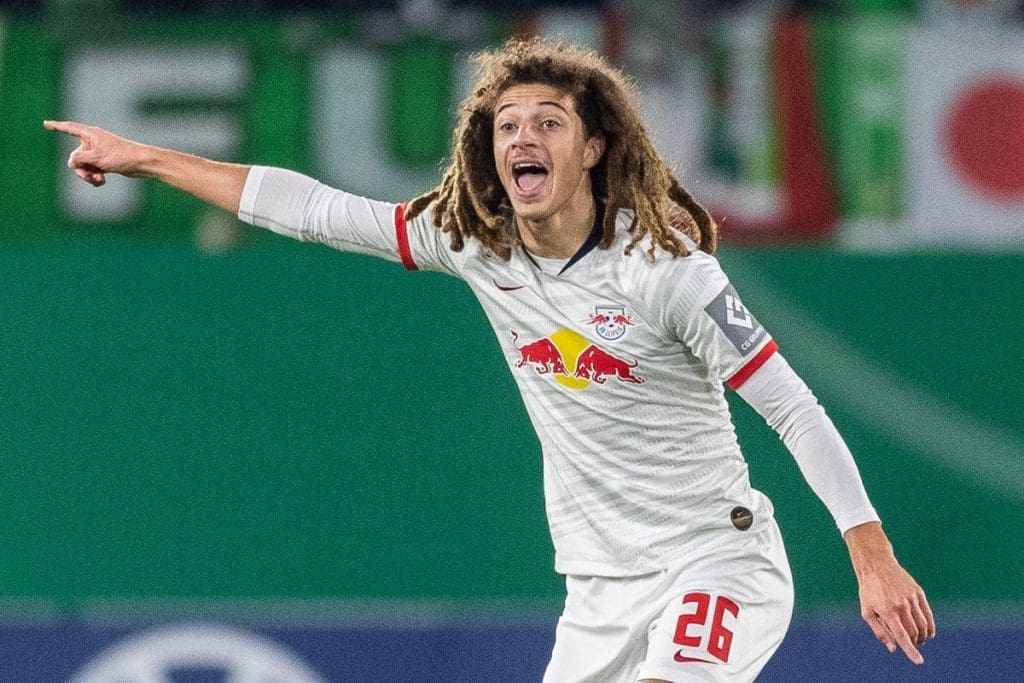 When the move was announced, it was greeted with high expectations and enthusiasm. However Ampadu did not see much gametime this season, and made only seven appearances (two starts) in all competitions for the Bundesliga side under Julian Nagelsmann, despite impressing in every (rare) opportunity he had received, such as his amazing Champions League performance against Tottenham Hotspur in the Round of 16. He has started more games for Wales than Leipzig since the start of his move.

The 19-year-old was struggling with a back problem before the current ongoing Covid-19 crisis and has been undergoing a ‘back rehab’ with the Leipzig physios. And according to Bild, Ampadu will probably never play for Leipzig this season, his recurring back problem being the main reason. Ampadu is not taking the risk of further aggravating his back problems and is already looking forward to rejoining Frank Lampard’s squad for pre-season. 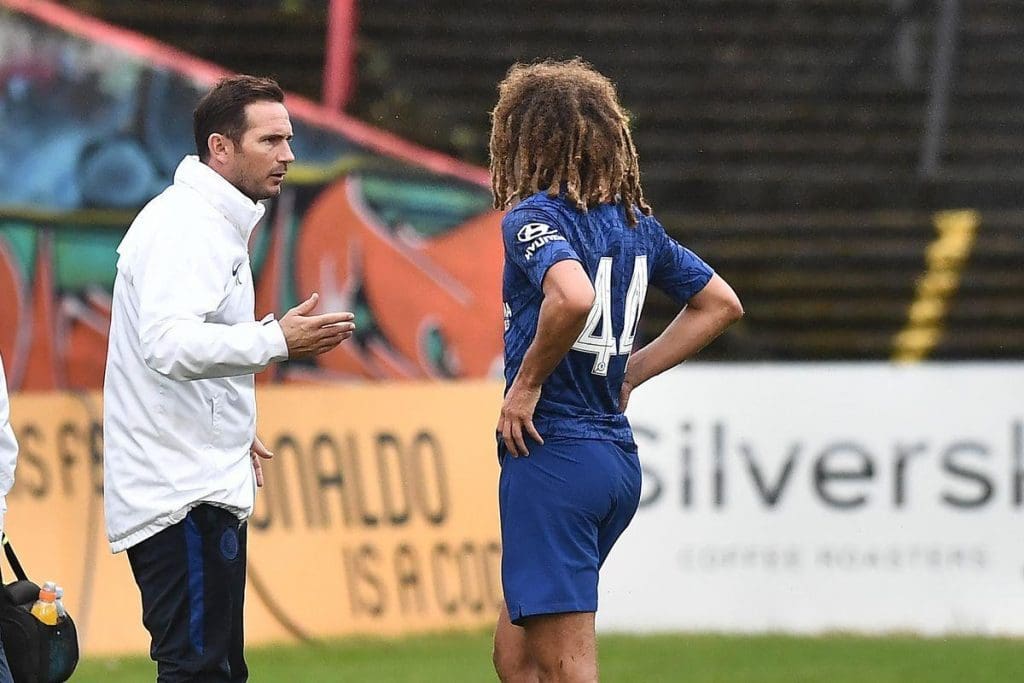 Chelsea must learn from this experience as they wasted precious a development phase for one of the club’s best prospects. Clearly, Ampadu is ready for the main stage, he is capable and versatile; he can short passes while also being press resistant and his style of play with possession and control fits the Premier League.

Despite being only 19, Ampadu plays the game of football like he is an experienced veteran, he takes every opportunity seriously, looks calm on the ball and always gives his 100% on the pitch. He will hope to become one of Frank Lampards ‘mainstays’ but only time will tell. 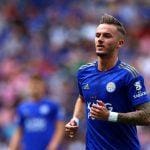 James Maddison: ‘I feel right at home at Leicester’
Next Article 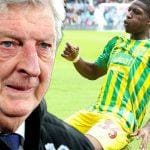