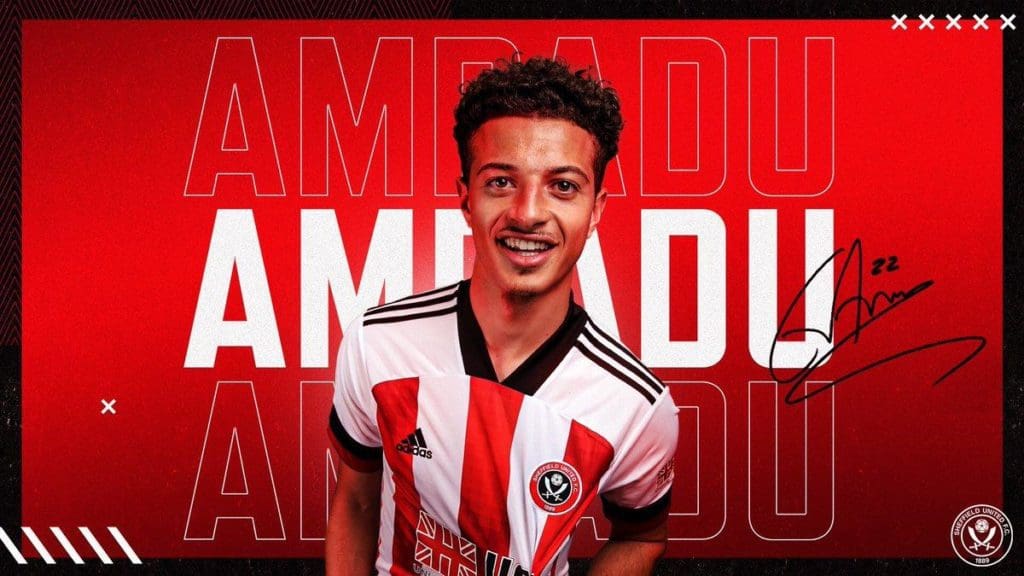 Sheffield United have officially confirmed the signing of Chelsea defender Ethan Ampadu on a season-long loan move for the 2020/21 campaign.

The Blades have been busy in the last few days and the Wales international follows the arrival of Derby County duo Jayden Bogle and Max Lowe earlier on Monday becoming their third signing.

Speaking about Ampadu’s arrival, Wilder said: “Ethan is an outstanding young player for Chelsea, and we’ve worked really hard to get his signature for the season.“We need to thank Frank Lampard and the people at Chelsea for helping making this happen. We’ve got a good relationship with them and they know we’re going to take good care of him.

“It’s an important season for Ethan and playing in the Premier League for us is a good move for everyone. He brings a lot of qualities to the group and he’s someone we’ve tracked for two or three seasons.”

“It’s got a very good feel around the place, the stadium, the training ground, you can almost say like a little bit of a family.”

The youngster spent the 2019/20 season on loan at German Bundesliga side RB Leipzig and was hopeful of returning to the Stamford Bridge to challenge for a spot in the team.

However, that seem to be unlikely for the 20-year-old with Sheffield now his next destination for the upcoming campaign.

His loan switch also comes shortly after national team manager Ryan Giggs had urged him to secure a place away from Chelsea to where he could be guaranteed enough playing time.

“I want all the players to be playing regularly, but that sometimes isn’t the case,” Giggs said ahead of the match with Bulgaria. “It’s that balance over whether they’re at a top club and surrounded by top players and improving every day, but ultimately you need minutes on the pitch.

“That’s a decision for Ethan. I’ve talked to him a lot about that. I think last year was maybe a little bit different as he had injuries. You could see from the game he played against Tottenham in the Champions League he was outstanding. Nothing fazes him, he’s a quality player, and he just needs to keep fit now.”