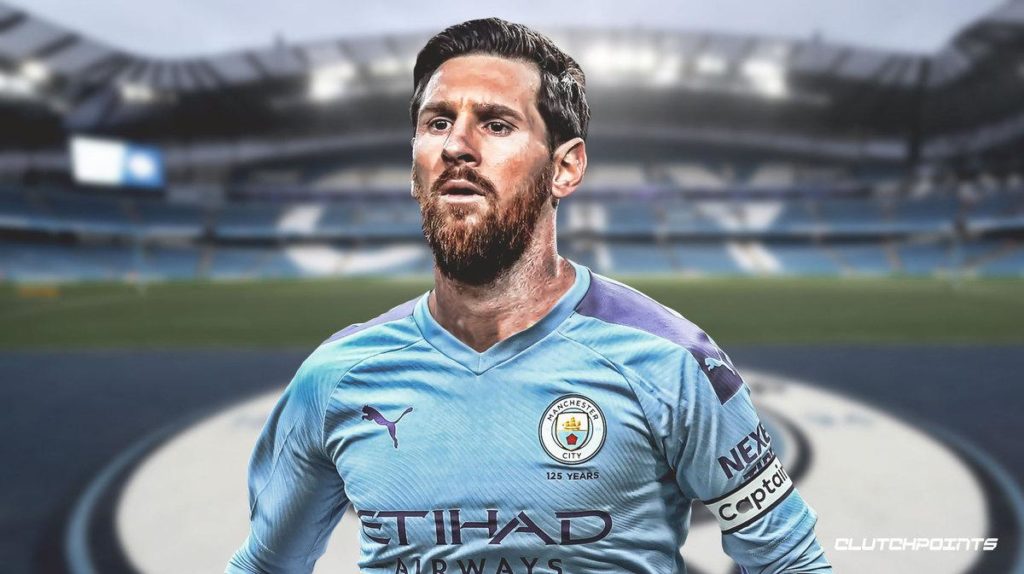 Lionel Messi has handed a transfer request to FC Barcelona and wants to link up his old coach and mentor Pep Guardiola at Manchester City, according to reports from Esporte reporter Marcelo Bechler.

Further reports from Goal go on to mention that Guardiola and Messi have together discussed the possibility of working once more at the Ethiad Stadium.

This news has come as a shock to the Catalan faithful, as they believed their legendary talisman would be an important figure as they undergo a rebuild after Barcelona were knocked out of the Champions League by the winners of the competition FC Bayern Munich 8-2 and also lost the La Liga crown to fellow El Clasico rivals Real Madrid.

Lionel Messi, the six-time Ballon d’Or winner has asked Barcelona to activate a clause in his contract that would allow him to walk away for free. The 26-time Spanish champions insist though the clause can be activated only in June and if any club are interested in acquiring his services, they will have to activate his buyout clause of €700 million (£630m/$825m).

If he leaves on a free, Manchester City do have the financial resources to absorb his monstrous wage bill of $646,000 per week and Guardiola is said to be very interested in signing the 33-year-old Argentina International.

The potential prospect of playing with under his old coach and with his fellow Argentine Sergio Aguero while also competing for major honors on a regular basis are said to appeal Lionel Messi.

Manchester United, Inter Milan and Paris Saint-Germain are the only other clubs who have registered serious intentions for signing him with a desire to play for his boyhood club Newell’s Old Boys still on the cards.