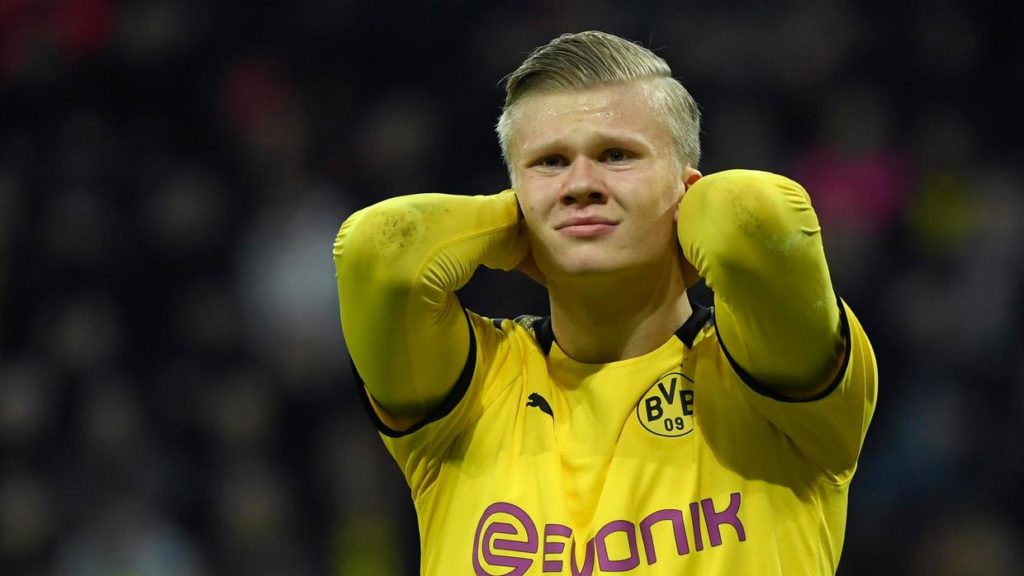 Jan Age Fjortoft has insisted Erling Braut Haaland would be a better fit for Liverpool, adding that the player also has eyes on Leeds United.

Haaland has been linked with moves to Europe’s heavyweights on a number of occasions. Real Madrid, Manchester United are the ones who have constantly been linked with the player, having previously missed out on the chance to sign him in the January transfer window.

The player rather moved to Borussia Dortmund, a move that many has described as a good choice to aid his development.

According to emerging rumours, Jurgen Klopp’s side could be willing to join the queue in the hunt for the Norway front-man after missing out on Timo Werner.

Fjortoft believes that could be a possible move as he told Blood Red Podcast: “At Dortmund, he has players like Julian Brandt who sees [his perfectly-timed runs]. He would be a good fit for any club and for Liverpool he is good – when he speaks about United, he speaks about Leeds United!”

Retired Norwegian footballer has always talked about the possibility of Haaland ending up in the Premier League in the near future and has been quoted as: “I think he’ll end up in England at some stage, but he is 19 and we should make space to have five games without scoring. We should just wait and see how he is doing – he is at the right place now.” 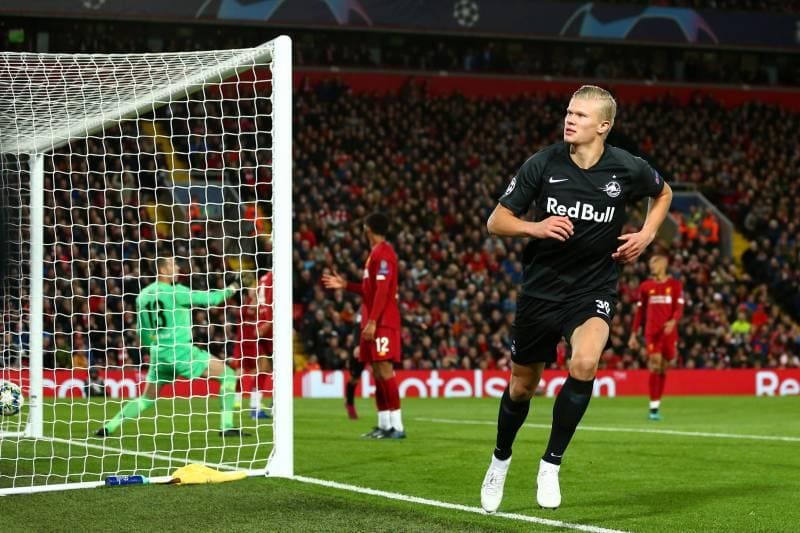 Champions League was one stage the 19-year-old exploited at Red Bull Salzburg and one of his games against Liverpool at Anfield highlighted his readiness for the big games.

Haaland was on target for the Austrian club despite losing with a 3-4 scoreline and Fjortoft suggested the youngster did enough to find his away against the Reds Virgil Van Dijk.

“The first time I saw him live was at Anfield when he came on and I was amazed that this young kid created so much space.

“He scored one goal but he could have had three or four – he was unbelievable. I was amazed how he created space and how I define that is how his runs are wise and experienced.

“After the game, I interviewed Van Dijk, who I always like to interview because he is a gentleman, and I said ‘I have to ask you about the Norwegian, Erling Haland’, and he just said: ‘Well, we won the game’. So I said ‘Yes, but what do you think about him?’.

“Van Dijk said: ‘I didn’t see a lot of him’ and he was a bit angry because there was some mistakes done, and I said ‘It’s a good sign for a striker when a defender says he didn’t see him!’ – and then he just went away, Van Dijk.”