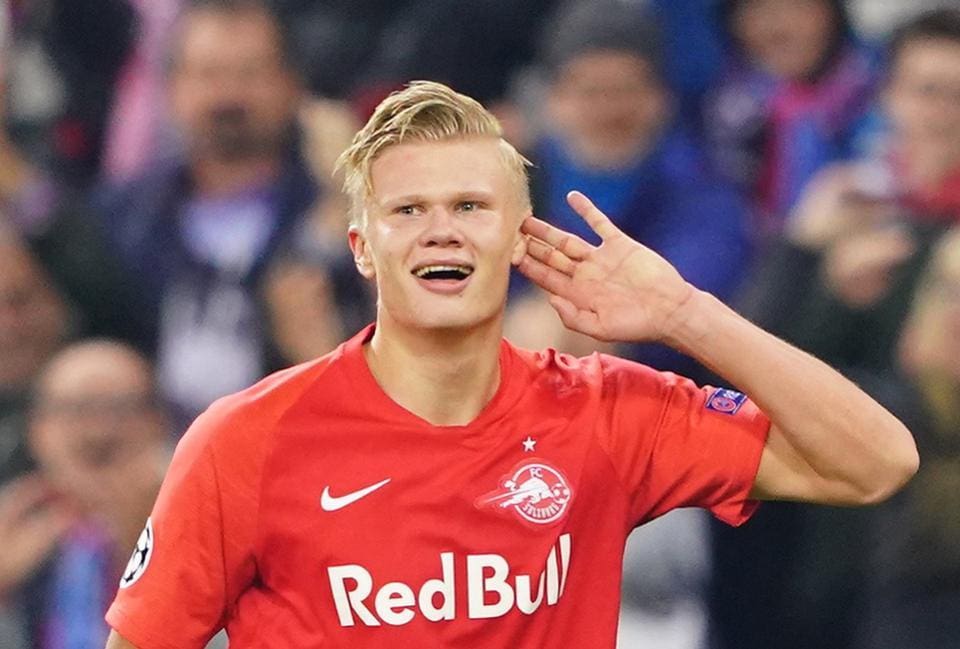 Manchester United are almost about to sign the record-breaking youngster of Champions League history in the January transfer window. The Red Devils are a step closer of signing Erling Haaland from Red Bull Salzburg.

The Norwegian striker has dazed one and all with his superfluous striking abilities and knack of scoring goals. He has already scored more goals than any other striker in the Champions League group stages barring Bayern Munich’s Lewandoski. The former has 8 goals under his belt as compared to the latter’s 10.

Since his inception into the media liking, Haaland has been viewed as a prime candidate to join the below par Manchester United. The Red Devils are favourites to sign the youngster primarily because of Ole Gunnar Solksjaer’s pre-relationship with Haaland in their days at Molde. 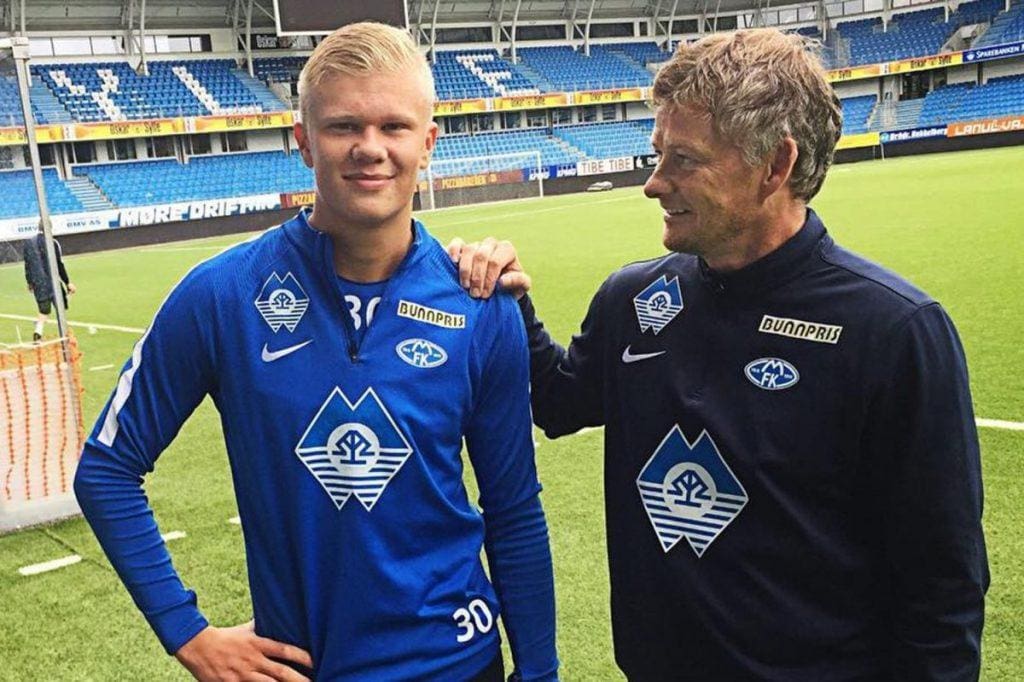 The youngster is a profound believer in Ole’s methodology and idolizes the manager slash former United forward. The reports of Haaland joining United have pumped up recently with the news that Ed Woodward and Solksjaer had traveled to Austria to meet his representatives.

The Red Devils have continuously thrived on signing the youngster by January and a travel to Austria justifies their means. The end though is uncertain with Haaland’s manager Mino Raiola reluctant to send the youngster to United.

Also, long-standing calls from Borussia Dortmund possess a threat in United’s endeavour. The Bundesliga giants are as much interested on signing the youngster as the English giants. There have been talks that Haaland recently met the chiefs of Dortmund after flying to Germany which further raises a substantial doubt of Haaland joining United. 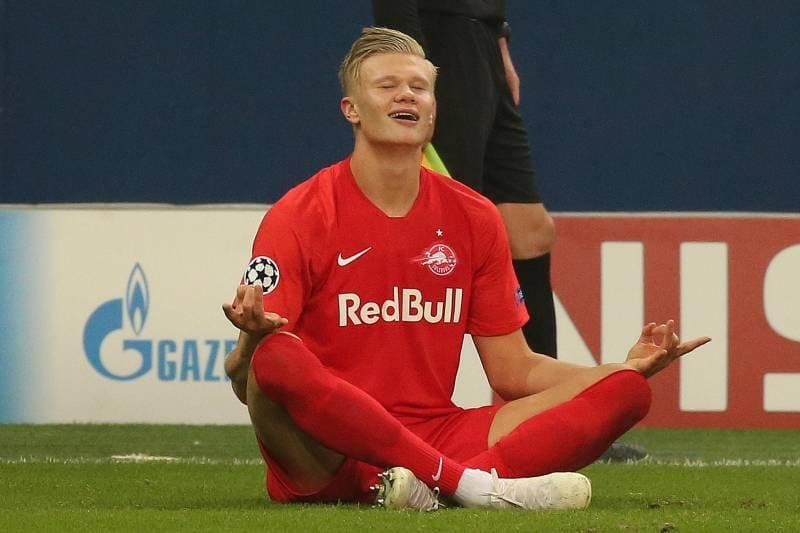 The major pushback that Haaland would have against United is their incapability of qualifying for Champions League. The player would definitely want to join a club healthy of playing the biggest footballing competition but his relationship with Solksjaer can do the needful for United.

In a few days time, the rumours will be erased and transformed into breaking news. Only to see which part of the world the news crashes; Dortmund or Manchester.