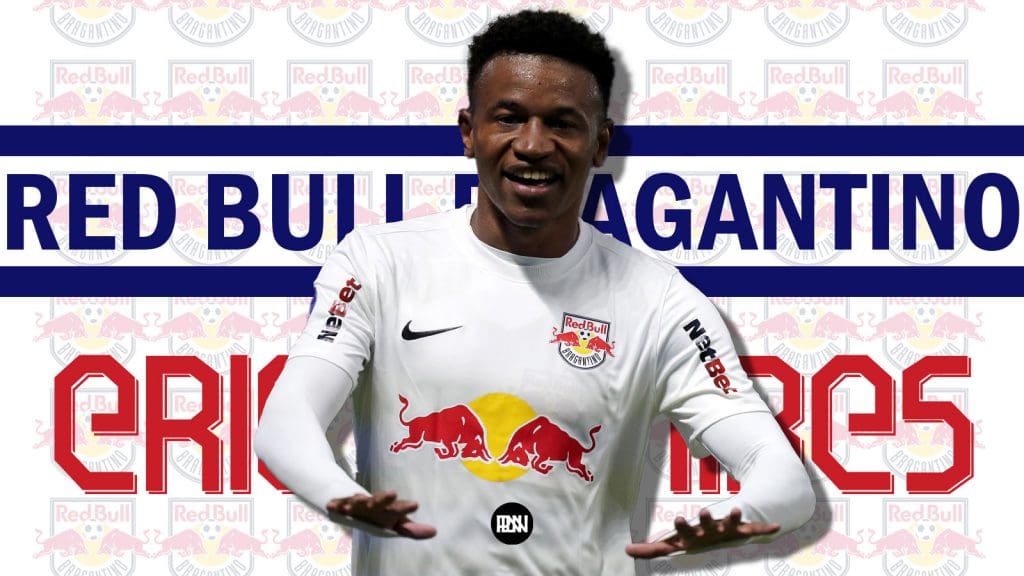 Monaco’s star midfielder, Aurelian Tchouameni, is all set to move to Real Madrid. The player himself has admitted, that he desires to play for the 14 times UCL champions.

So, it is no surprise that Liverpool are all but out of the race for the midfielder. But, there is hope still, as the Reds want a midfielder of that quality in their ranks. The past couple of days have been a bit dull for the Merseysiders, as they are set to lose Sadio Mane and Divock Origi – both in the same summer window. And in the recent news, PSG are keen for a move to land Naby Keita in Paris.

All being said, Jurgen Klopp might have some serious decisions to make this summer. With so many outgoing players, you need to spend well during the window so as to cover your bases well enough. Klopp and co. know their job well, but in all seriousness, if they want to challenge City for the title yet again, next season, then they will have to spend.

Meanwhile, Mane’s recent decision to move out of the club has come as a surprise and thus, Liverpool must sign an attacking cover for the outgoing Senegalese player. In addition to that, they need to increase their gameplay in the middle of the pitch- where, apart from Thiago, none have shown the prowess consistently enough! Thus, experts have shared their views as to why the Reds are after a versatile midfielder- someone who can play a Gini Wijnaldum-esque role in the side.

Since the Tchouameni to Real Madrid news, Liverpool have been linked with several young midfielders. Gavi (Barcelona) and Jude Bellingham (Dortmund) are the two names that have been constantly linked with a move to Anfield, this summer. But there is another, underrated, Brazilian midfielder that has been heavily linked with the Reds in the past couple of days or so – Eric Ramires of Red Bull Bragantino.

According to Jorge Nicola (via Sport Witness), the Reds are kicking deeper with their interests in the 21-year-old Brazilian midfielder, Eric Ramires – who currently plays at Red Bull Bragantino.

Earlier, it was reported that Liverpool’s city rivals- Everton- are the sole contenders to land the Bragantino midfielder. But, the recent reports from Jorge Nicola denies the claim of it, saying that the Toffees never made any contacts with the club or the player’s representatives. The Reds, however, are making quick leaps in that aspect with the “talks between the clubs” have already said to have taken place. And Bragantino are demanding a total of €15million (£12.7million), for their talented midfielder.

While this deal is seen as a cheap cover for Tchouameni heartbreak, it could prove as an equivalent bargain.

Eric Ramires is a very talented player, as mentioned earlier. He has already made over 50 senior debuts. And not to mention, he is a versatile player who can play as a holding midfielder, as well as a central midfielder. Adding to that, he can provide you with that number 10 role, if needed in certain games.

So, more of an Aurelian Tchouameni style player- but with less value and almost the same age. And seeing the relationship of FSG with the Red Bull Group in the past, I could see Liverpool landing the player in the summer. It could also mean that they can spend more money in other attacking areas of the pitch, where it is required more. 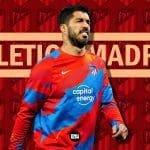 Luis Suarez to reunite with Gerrard and Coutinho at Villa?
Next Article 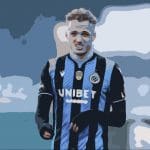