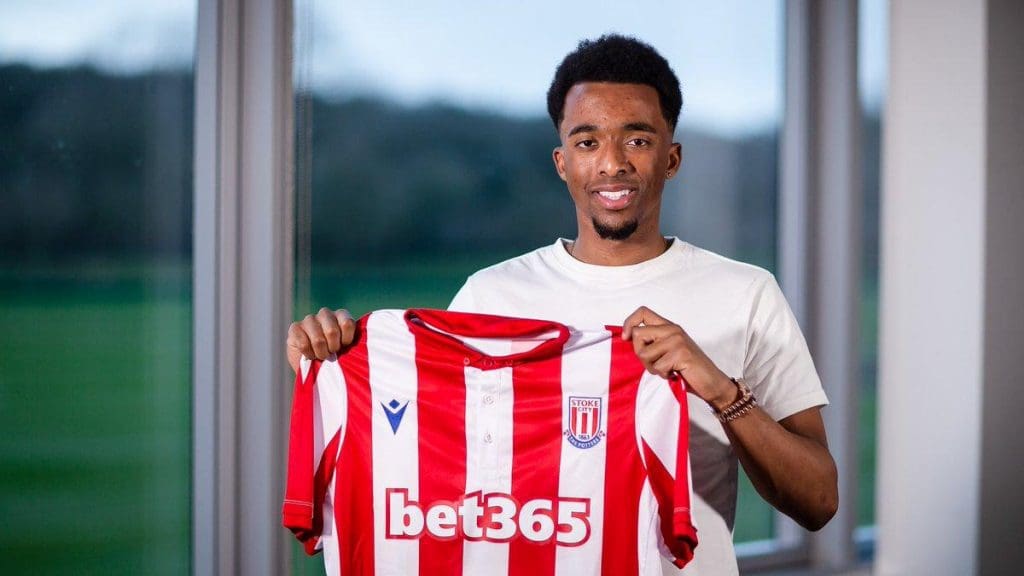 Oakley-Boothe ended his Tottenham spell in January, and joined Championship club Stoke City in a three and a half year deal. Clearly, he felt that he would not be getting chances at Spurs and thus, ended up joining O’Neill’s men.

The English teenager surprisingly made his debut for Spurs way back in 2017, in a 1-0 win against Barnsley, coming on as a substitute. However, he has not played a single match for the North London club’s first team again. 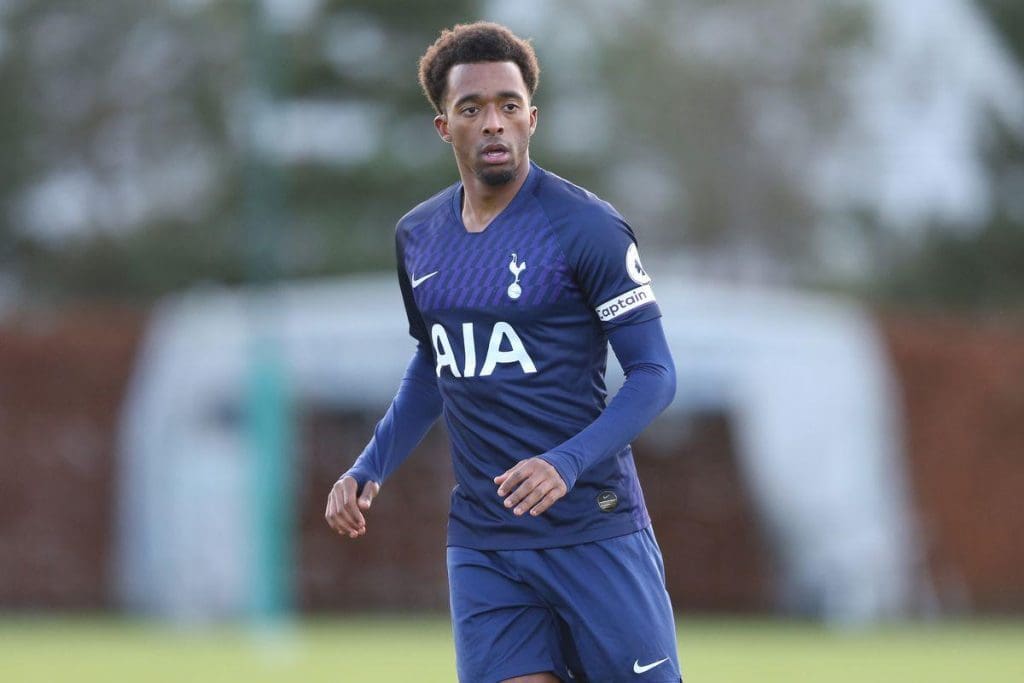 “Tashan had the option to stay at Tottenham long-term, there was a long-term contract on the table, but he saw this as the next step in his career,” O’Neill said over the weekend. “We were very pleased to get him – there was a lot of interest in him.”

Under former manager Mauricio Pochettino, Spurs youngsters could see a path into the first team. Many youngsters like Harry Kane, Dele Alli, Troy Parrot, Harry Winks, Kyle Walker-Peters had made their first team debut under the Argentine manager.

However, things have now changed in North London. Luis Binks is training at Montreal Impact, Jonathan Dinzeyi has joined QPR on trial and Tashan Oakley-Boothe has joined Stoke City. All these youngsters have rejected new deals and moved to other clubs.

The main reason behind this could be the arrival of Jose Mourinho. The Portuguese manager isn’t famous for exclusive promotion of youth, and the youngsters at Spurs could be leaving to get some minutes under their belt and find new opportunities elsewhere.

From an impressive full debut to a fringe player: Dani Ceballos
Mesut Özil: Fighting For Relevance
To Top