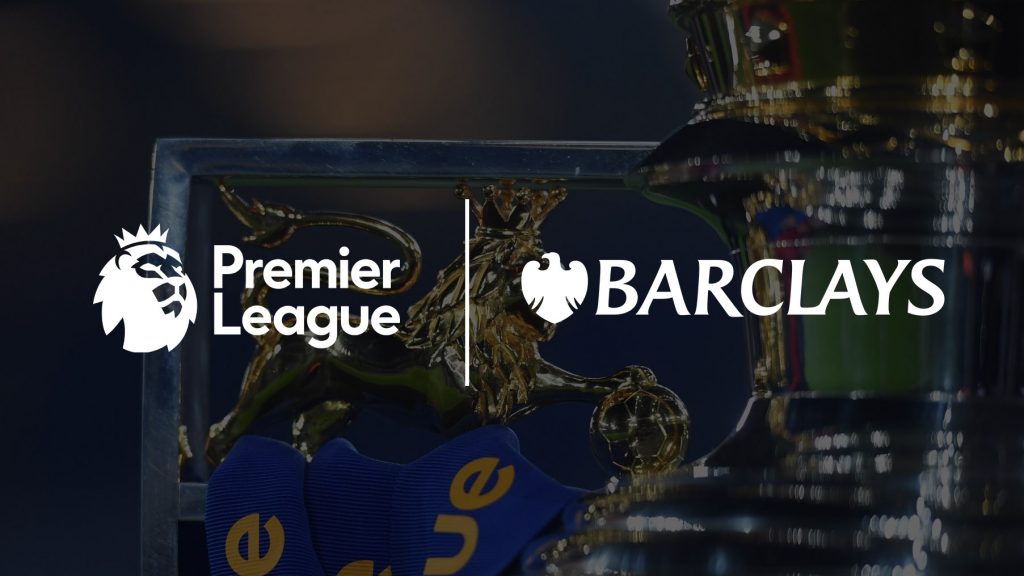 The Premier League in England is the most lucrative and expensive football league in the world. Big sponsors are drawn to it because of its large following. EPL also makes money from its broadcasting rights.

The money involved in the league is even greater than the World Cup. But it was not always like this. When so much money is involved, it makes the league lucrative for online sports betting.

Early sponsors of the Premier League

The BskyB Corporation purchased the TV rights to the premier league reportedly for more than £300 million over five years while the BBC secured the rights for the highlights package. As a title sponsor, Carling spent approximately £12 million in the first four years. As a result, the early seasons were referred to as the FA Carling Premiership.

Carlings extended their deal for another four years with a mammoth increase in the price. They secured the sponsorship for £36 million, making one season worth £9 million.

Carling Brewery stayed the title sponsor from season 2 to 9. Barclaycard purchased title sponsorship for three years for £48 million in season 10. The season sponsorship cost £16 million. The deal was worth £7 million more than before.

The viewership kept increasing every season, and more fans around the world were getting attached. Premier League cashed on it after the deal with Barclaycard ended.

The third and final title sponsors were the Barclays. They remained the sponsor for 12 seasons. During this tenure, the deal was renewed after every three seasons. At one point, it was £22 million per season.

After the completion of the Barclays deal, there has been no title sponsor of the Premier League since the 2016-17 season. However, the EPL has restructured its sponsorships and renamed the sponsors as their official partners.

Every aspect of the game in the EPL is sponsored now. Instead of having one title sponsor, the EPL allowed more brands to become a part of the league.

In 2016-17, EA Sports became the league’s lead partner. Being a lead partner, they are more integrated and involved in the league. They sponsor awards for players of the month and seasons.

After stepping down from the title sponsorship, Barclays became the partner as an official bank of the league. Recently, they paid £12.9 million per season to keep that position.

TAG Heuer has become the official timekeeper sponsor of the league since 2016. Additionally, the referees wear smartwatches equipped with a dedicated application. The substitute board also has similar watches.

Since 2000-01, Nike has been designing and supplying balls. Every season, Nike designs a special ball for the league. 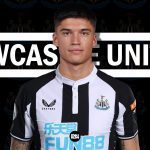 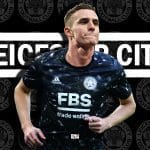