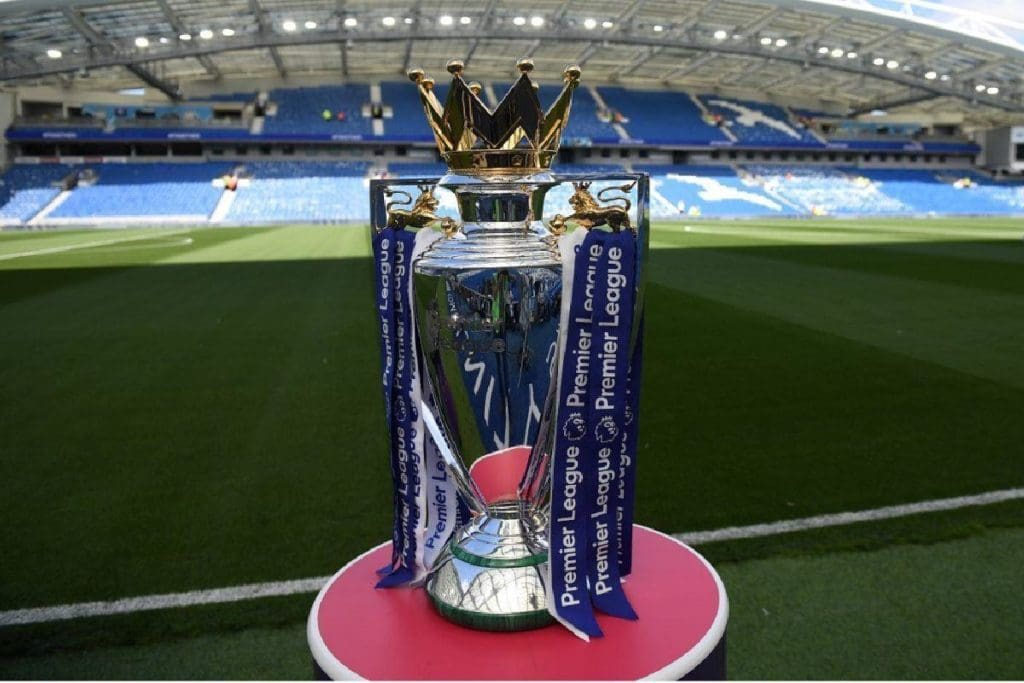 As European competition wraps up their schedule for the 2019/20 season, fans are now focusing on next season’s domestic action. Reigning EPL champions Liverpool roll into the new season as second-favourites, but why isn’t the defending title holders pitted as the best team in the league?

Pep Guardiola and his incredibly talented squad of players suffered a plethora of injuries heading into last season, and the inconsistency on the pitch shone through.

Eighteen points shy of 1st placed Liverpool in last season’s table was far from the board expectations, but given the surrounding drama, I think Manchester as a club wants to put last season behind them.

Threatened with a two-year suspension and a ban from UEFA left an uncertainty at the club, such allegations would leave City as an undesirable football team to play for. But after the bans were lifted, a sign of relief reflected on the opinions of the bookmaker.

Lost Faith in the Reigning Champions

To the casual football viewer/gambler it may come as a surprise that Liverpool is second-favourite to defend their crown next season, but it took the club thirty years to achieve last season’s triumphant title win. Expecting Liverpool to win next year’s season is a tough ask, especially after their dramatic decline in performance heading towards the end of the season.

With little to zero transfer signings for Liverpool this summer, it’s no surprise they’re second-favourites to collect the EPL title.

Finishing with ninety-nine points (eighteen ahead of 2nd place Manchester City) and combined 196 points from Jurgen Klopp’s previous two seasons at Liverpool, It’s evident that Klopp is happy enough with the squad he’s created and has confidence they’re able to repeat the same successes of 2019/2020.

Ole Gunnar Solskjaer is slowly but surely placing the puzzle pieces of his Manchester United squad in the correct places.

The second half of last season was exceptional for United; their fourteen final fixtures avoided defeat entirely, managing to steal the third-place position at the end of the season.

Much like their rivals City, the red half of Manchester is expected to be very active in the transfer window. United are currently chasing Jadon Sancho, although we should note that signing a winger isn’t in the best interest of United’s current squad. I wouldn’t be opposed to focusing their spending elsewhere on the pitch.

Another active manager in the transfer window is Blues boss Frank Lampard. His London side has forged a fearsome attack force, where the back four has a lot to be desired.

Once known for their defensive prowess, Chelsea’s defensive structure has become a former shell of its old self. With that said, Chelsea’s star signing Timo Werner has landed himself as a favourite for next season’s top goal scorer – hardly a defensive move, but a strong one nevertheless.

Outside of the top-four favourites, it will be interesting to see how well Mikel Arteta can attack the English Premier League with a full season under his belt. Joining Arsenal midway through last season was a positive for the North London side, and maybe Arteta can make them contenders once again.

There’s always a strong case for the opposite end of London and Tottenham Hotspur, as 50/1 to capture EPL silverware it wouldn’t be crazy to think one of next season’s favourite goal scorers Harry Kane could accomplish glory with his side.

Outside the Top-Four | Odds to Win the EPL Trophy

Odds to Place in the Top Four

(the above odds are as on 29th August, 2019 and are subject to change with time) 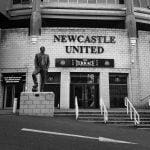 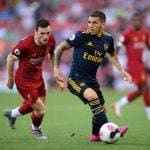 Arsenal to demand £27 million for Lucas Torreira
Leave a comment