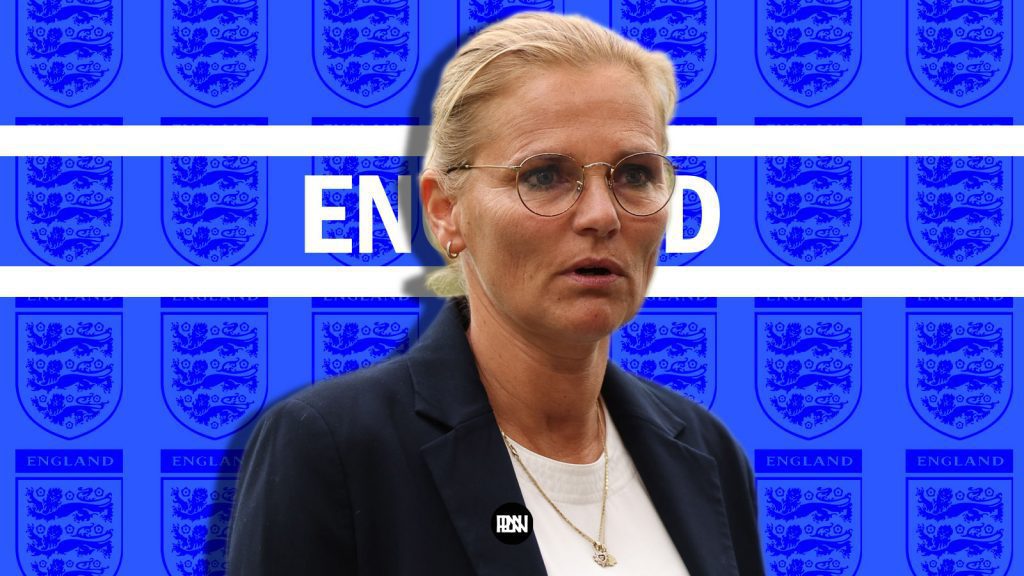 England are the seventh team to announce their 23-player squad for UEFA Women’s Euro 2022. The deadline for the competition is on June 26th, with The Lionesses announcing theirs’ on the 15th of June. However, Sarina Wiegman is able to make changes if there are any serious injuries or illnesses, so this may not be the final squad, but if everything is fine, it will be.

England are the hosts of Euro 2022 and therefore will be opening the tournament on the 6th of June. They are facing Austria under the Old Trafford lights, which could be an interesting game. Their group contains the likes of Norway and Northern Ireland too, so even though England should qualify, they could slip up behind Norway and give themselves a tougher task than needed.

At the 2019 World Cup, England lost in the semi-finals to the eventual winners, namely the USA, and without them here at the Euros, they’ll look to see if they can try to get into the final this time round. They also ended up losing to Sweden in the fourth place match, and England will hope to a potential rematch at some stage in this competition.

Ashleigh Neville is a great example of this. The 29-year-old has had the season of her life, helping Tottenham to their highest ever finish, in fifth. However, she was not even picked for their provisional squad which was certainly a surprise to many England fans as well as Spurs ones.

Hampton plays for Aston Villa, who finished in 9th. The 21-year-old is one of the WSL’s brightest stars, but she previously had a depth perception issue which should have stopped her from playing in goal.

However, she has risen to the top in both the WSL and with the Lionesses. In her senior debut against a top-quality Spain side, Hannah kept a clean sheet and was voted Player of the Match by fans. She has also saved Aston Villa with her consistency in games, with her definitely being one of the top goalies in the WSL. 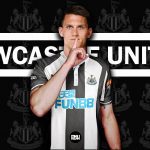