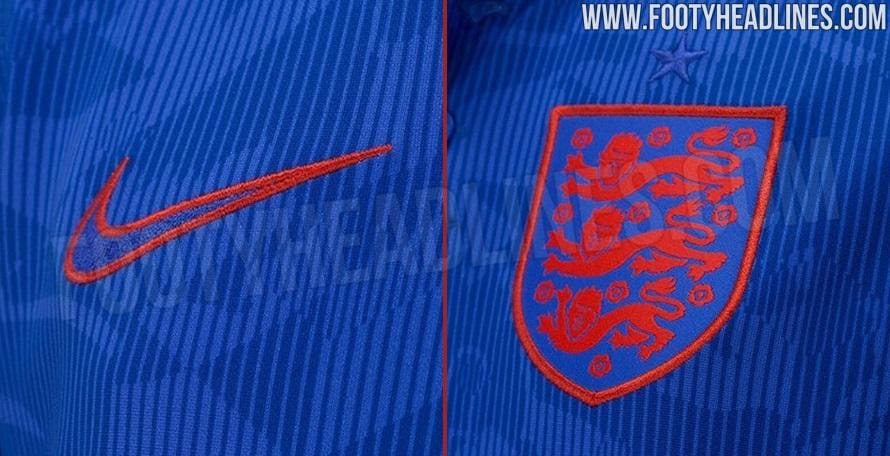 England’s away kit for Euro 2020 was recently leaked after it was accidentally up for sale on a South American online store.

The leaked official images confirmed the prior leaks by Footy Headlines who revealed further details about the kit, “The England 2020 away shirt is royal blue, combined with striking red for the logos and accents. The kit boasts an all-over graphic print while it has a classic collar. Template-wise, the England Nike 2020 away shirt is based on the same template as other Nike 2020 international jerseys.”

“It comes with the trademark zap design on the sides. The shirt also has a red badge and red stripes down the side.”

Nike has been England’s official kit makers since 2013, after the end of their association with Umbro. The kit has a bold and sharp graphic print in red which is a new look for the Three Lions. 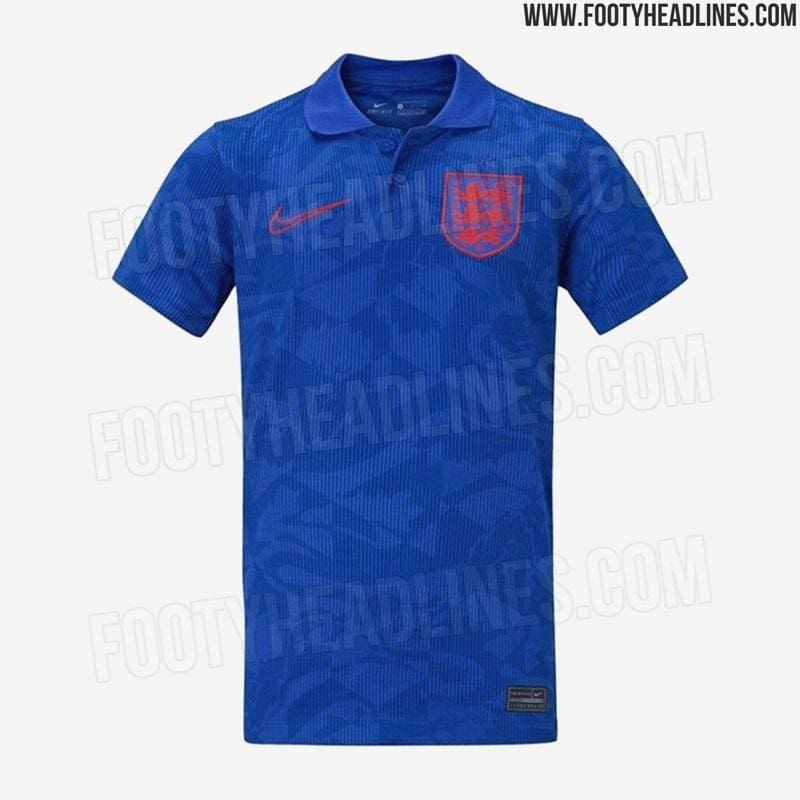 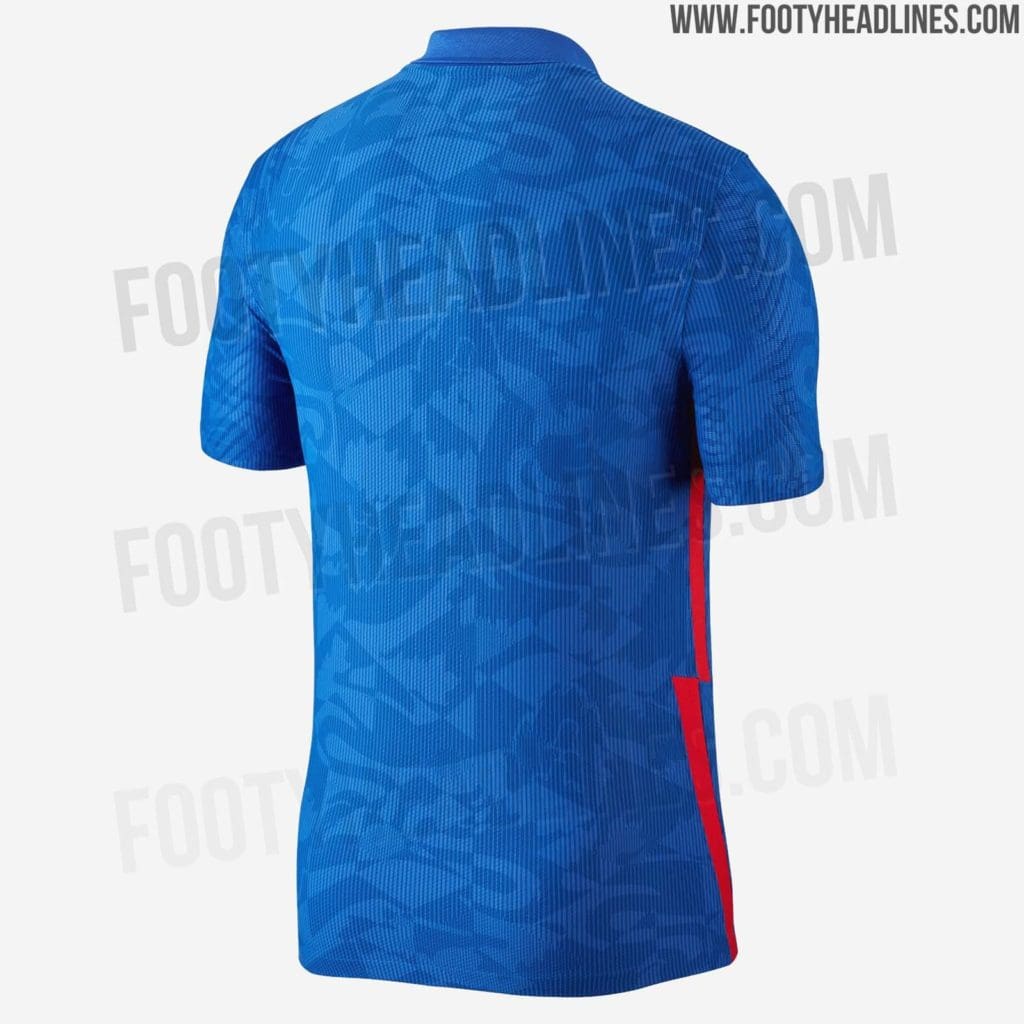 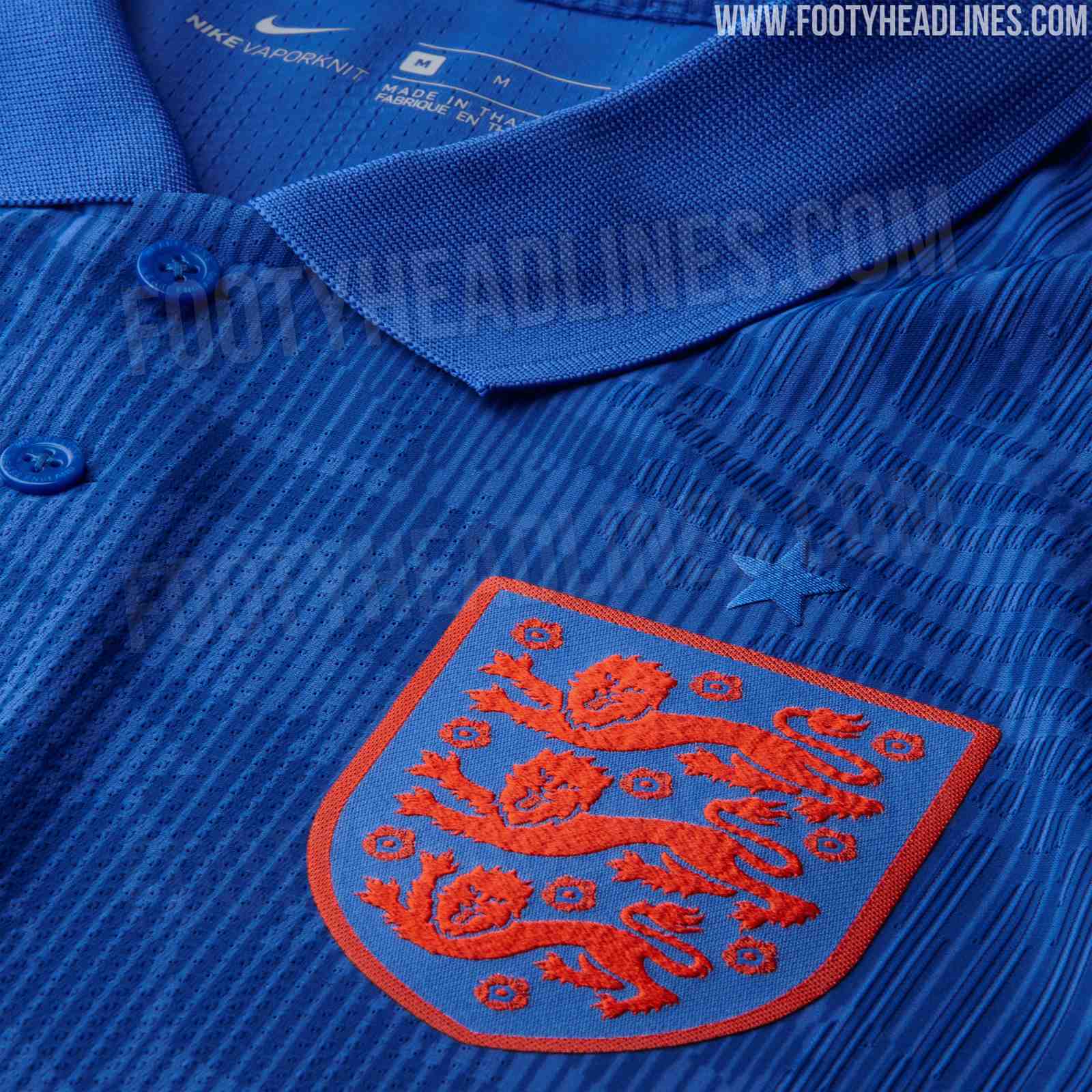 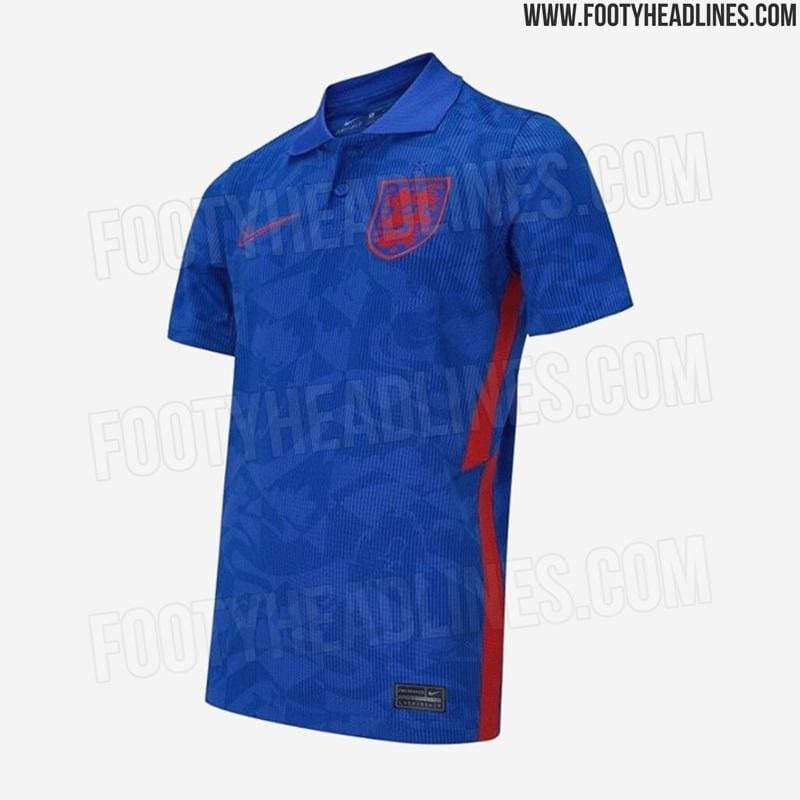 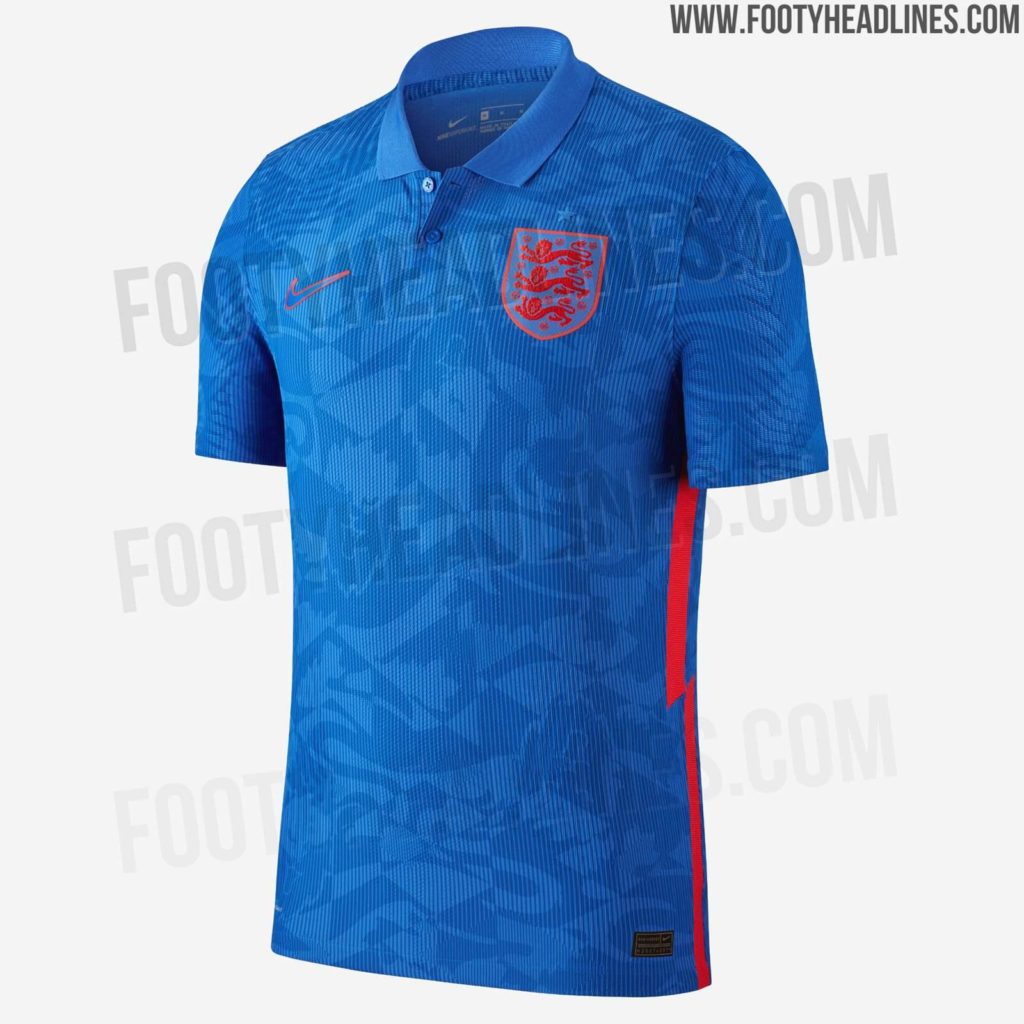 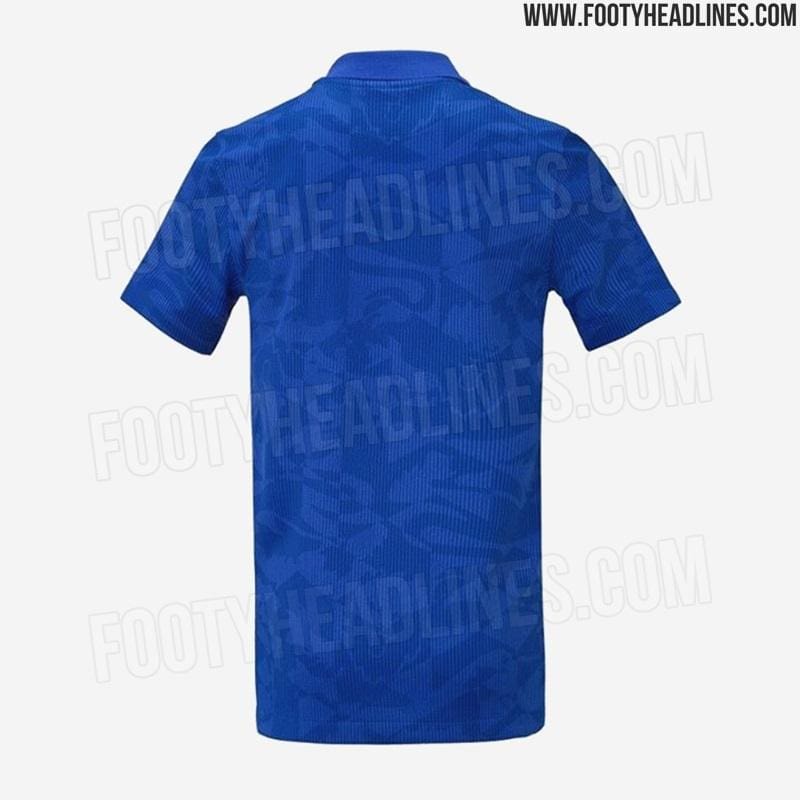 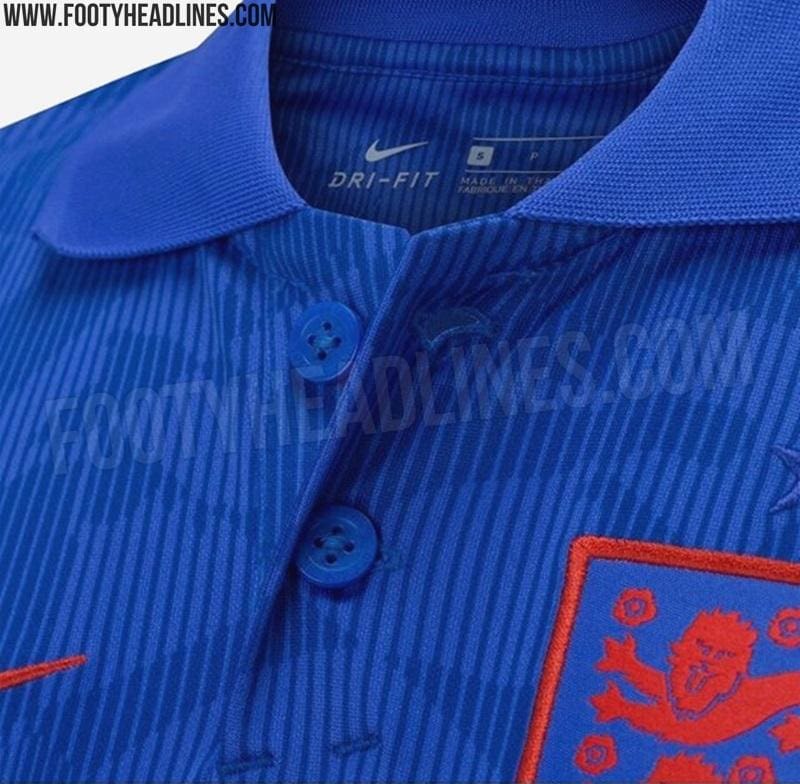 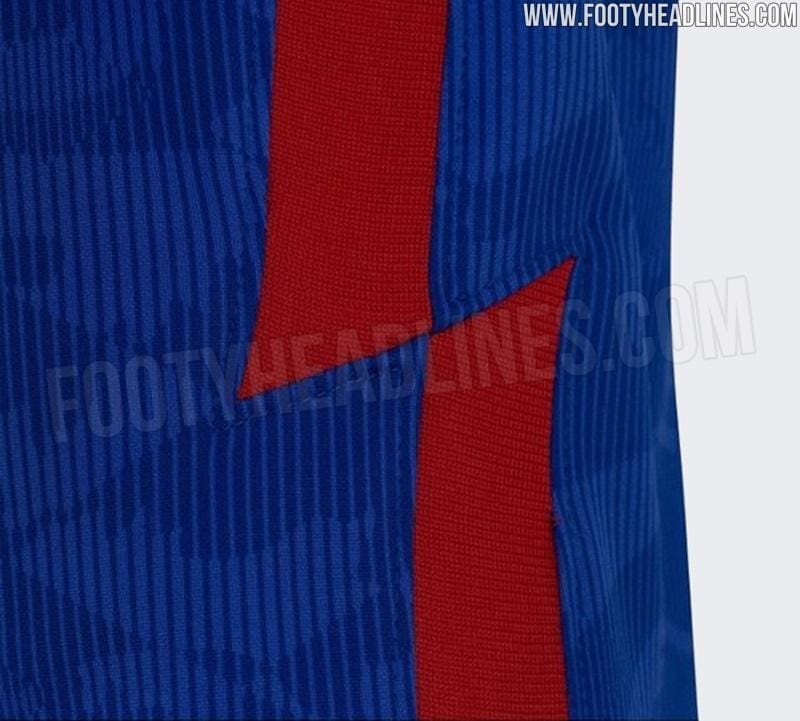 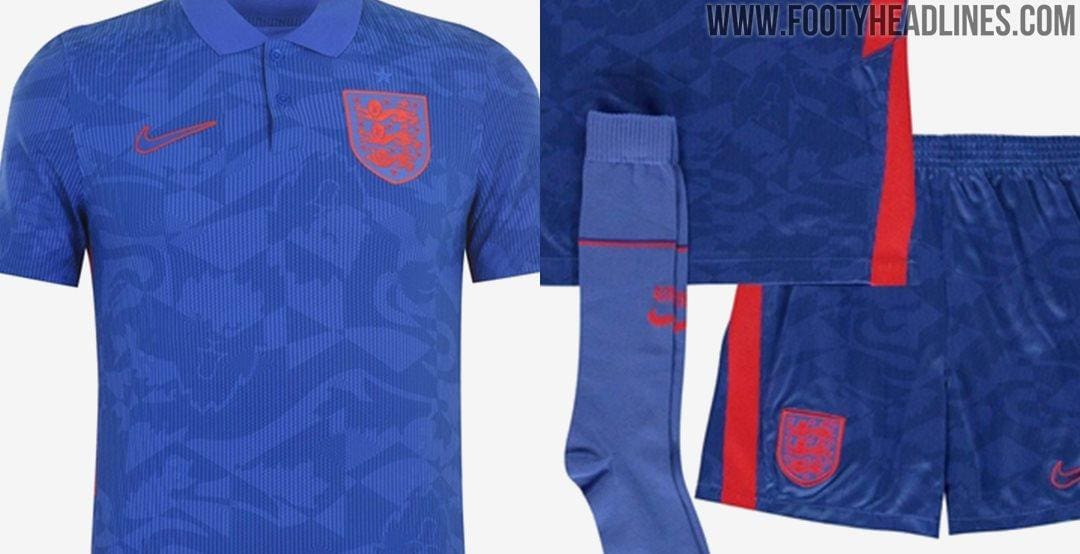 England will be wearing an all-blue kit for the first time since 2017, when the away kit was navy Blue based on the ‘Vapour’ template and is different from their traditional away kits which are usually all red. But the kit looks too similar to the France home kit in a similar blue scheme.

The current coronavirus pandemic has caused the Euros to be officially pushed back exactly one year to 2021 and will be held next summer. England’s official kits for the Euros were set to be released in March but now there is uncertainty on when the Nike kits will be officially released.