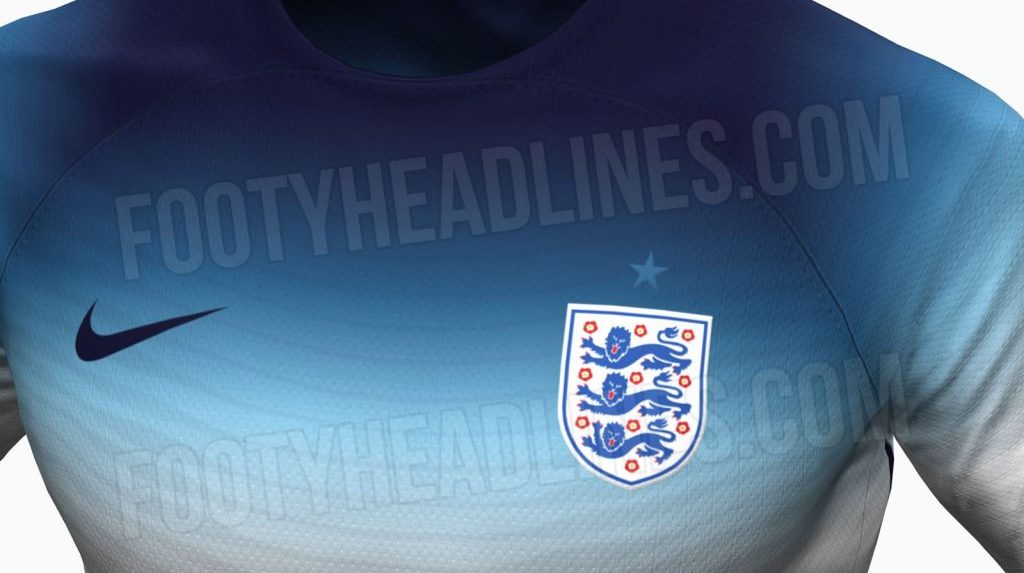 England comfortably qualified for the FIFA World Cup 2022 and Gareth Southgate’s men will hope to rise up from their Euros disappointing defeat in the final. While they look to step onto the field, the players will be wearing a very different type of kit this world cup. Following the recent leaks from Gol de Sergio, the pictures of the 2022 World Cup England home kit have been leaked.

As we look at the computer-generated images of the kit, it looks like NIKE has gone with the White-Blue-Navy combination. White just like all the England’s home kits is kept as a primary color and 2 shades of blue are kept as secondary and tertiary colors. Almost the entire portion of England home kit is kept white except for the area between the collar and chest, including the shoulders.

It’s a nice gradient pattern starting from Navy Blue at the top following Blue which fades to White to complete the kit. It’s not solid gradient fill as with more delicate observation, we can also see wraps around the kit. Thin navy blue lines wrap the kit nicely and don’t make it look like a typical straight line wrap. These slightly curvy lines are thick in the middle-rib area. Maker’s logo (NIKE) is on the right side and England’s crest is on the left. Collar, sleeve ends and shirt’s end are kept solid colored making entire kit’s pattern to be gradient from top to bottom. 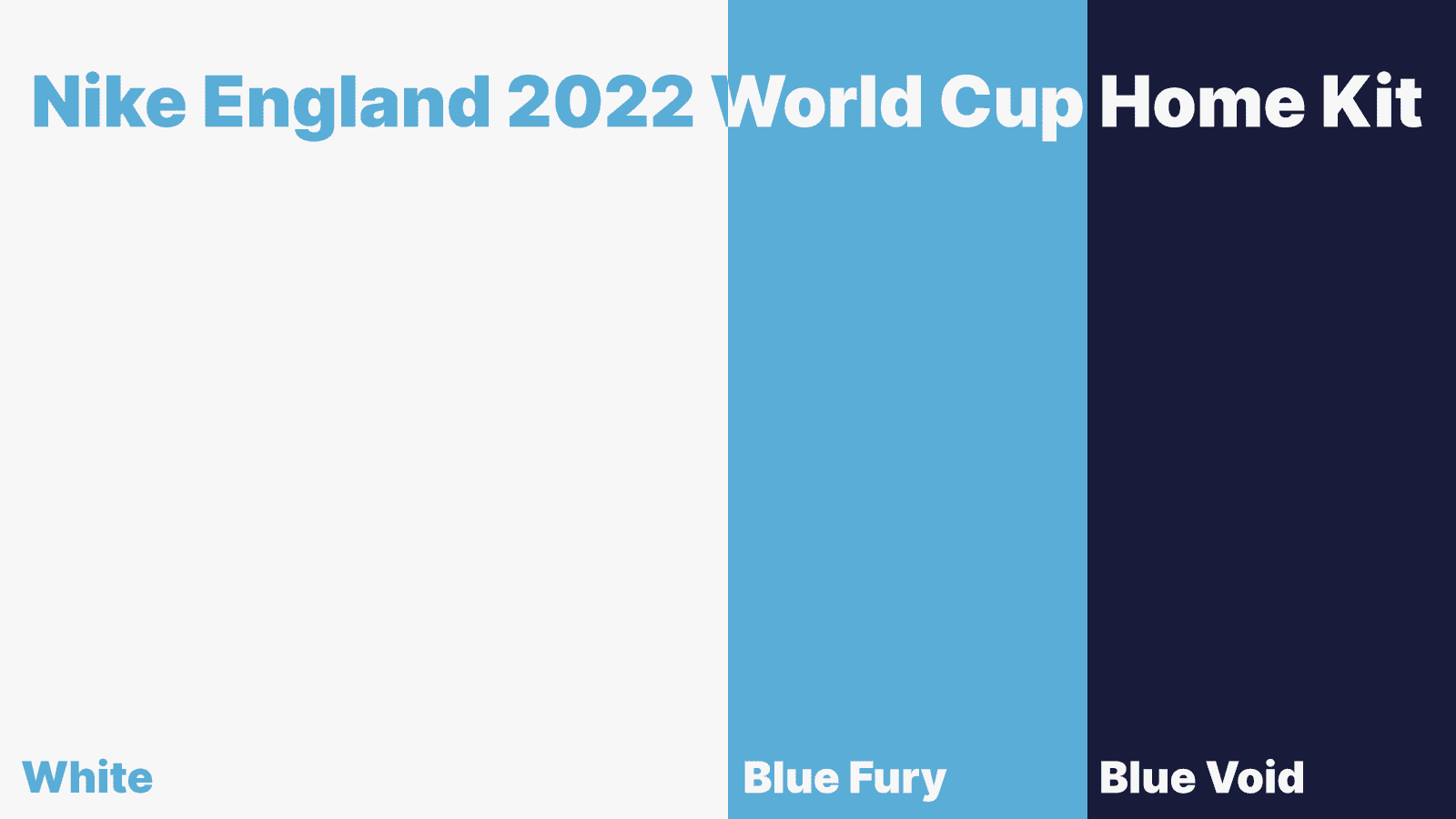 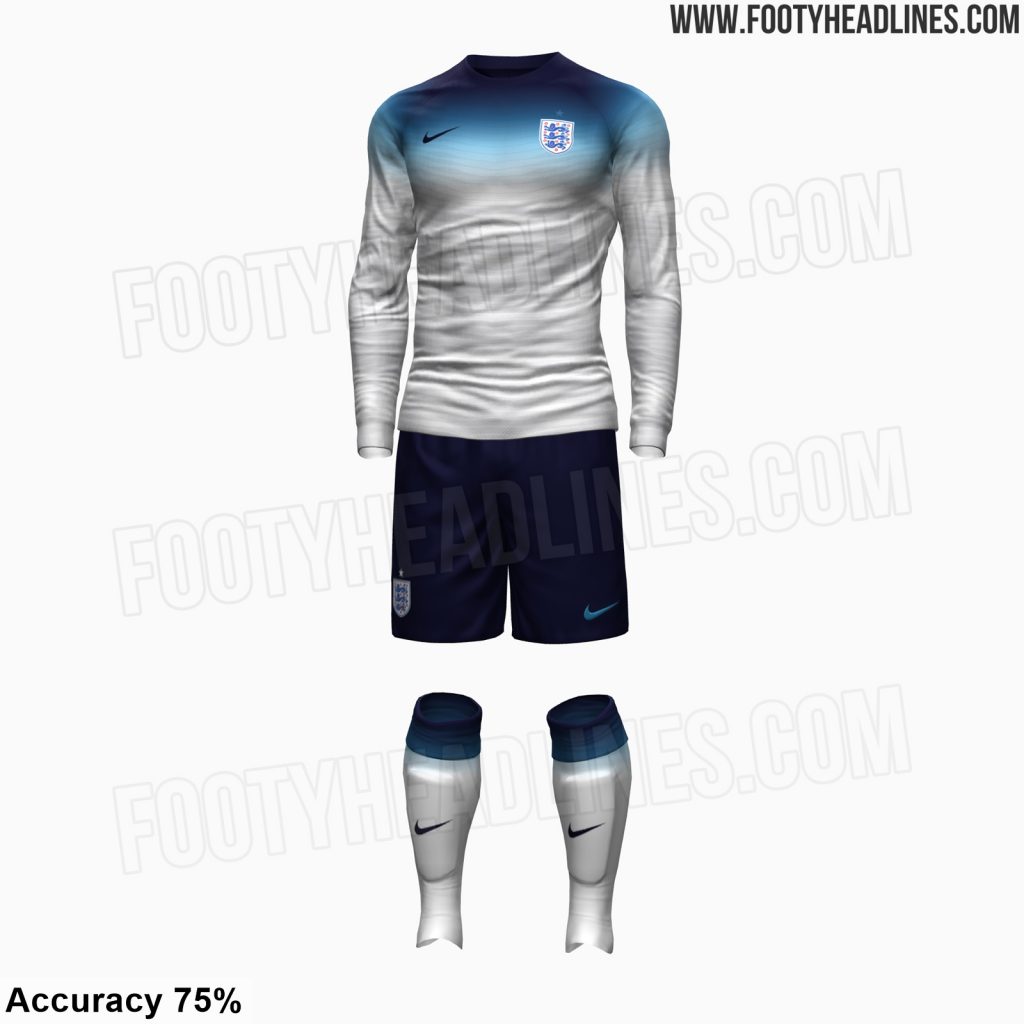 While this is a CGI output, we can’t say this is 100% accurate but, England have given away some hints after they released a football for retail sales. 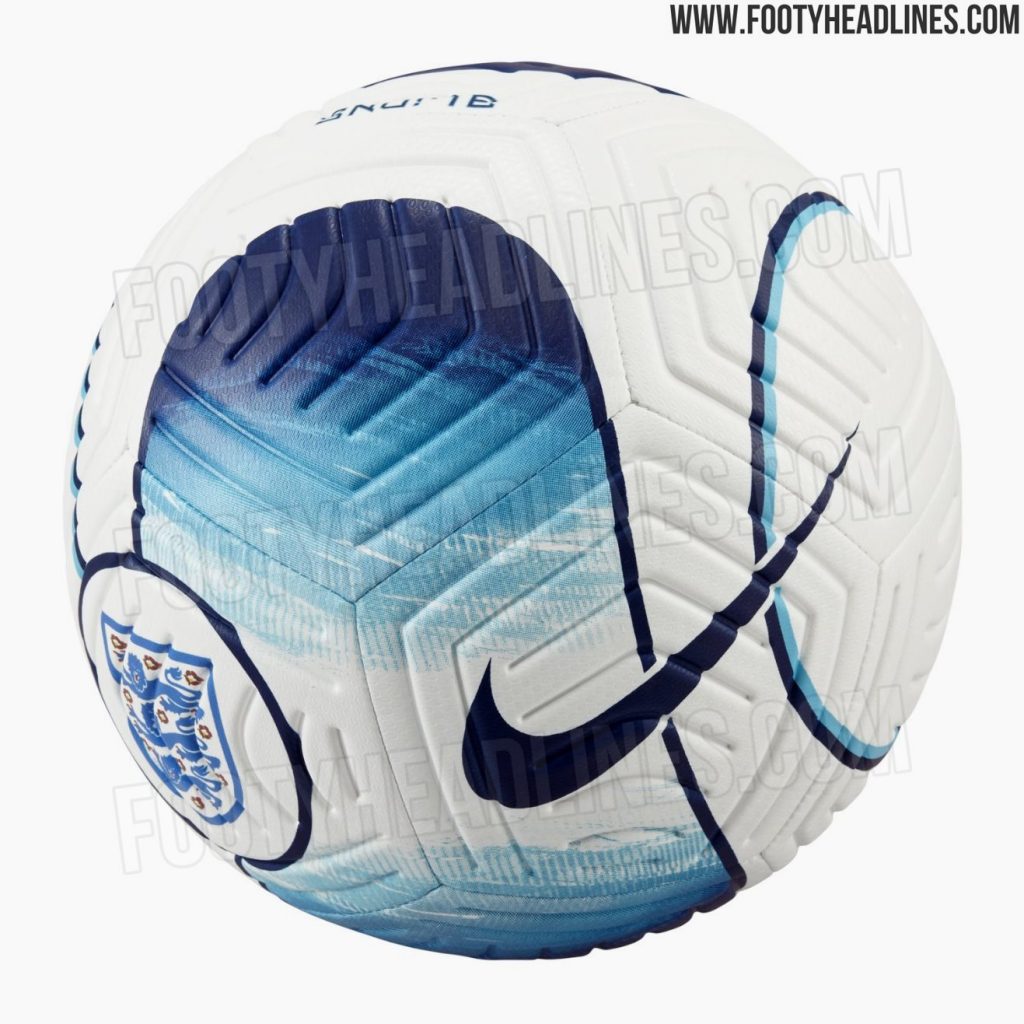 Hence, we can expect NIKE and England to follow the same pattern as football. England are known to have White, Navy and Blue in their kits. This scheme of colors looks inspired by their kit in the 1900s. Paul Gascoigne donned these colors in pursuit of the World Cup.

Taking inspiration from the past tournaments (usually the successful ones) has become a trend nowadays and NIKE have done fairly good if the kit matches the results. NIKE are known to be lazy in terms of creativity in the national kits dept. They usually give away kits to different nations using the same template by just changing the national colors.

So we hope that NIKE for at least this term come up with unique kits for each of their partners and lets the fans feel special for their own countries. 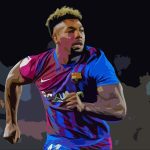 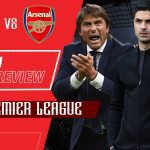