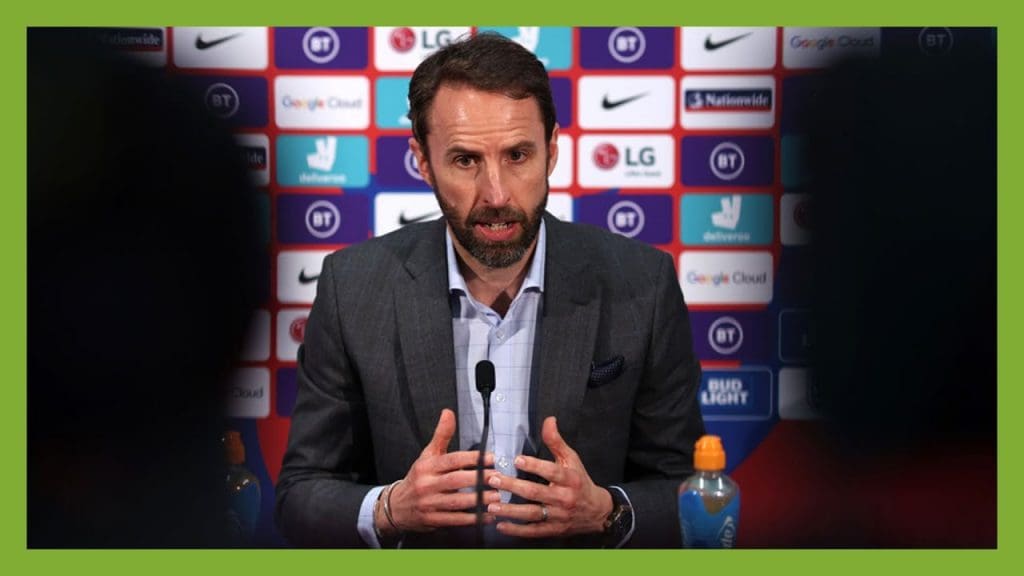 Top of the UEFA Euro 2020 group, but it took some doing – England managed to secure 1st place after defeating the Czech Republic on Tuesday night, but boy they did not make it easy for themselves.

While most critics and fans had England as favourites to not only top the group but also to at least reach the semi-final of the tournament, their performances have been a mixed bag of excitement and bewilderment.

The player who was supposed to perform in Harry Kane has lost the ability to lead a line, while Raheem Sterling, who was criticized for his performances in the Champions League final, has become the talisman for England with the winger scoring the only 2 goals of England’s group stage journey. While the backline has performed admirably by keeping 3 clean sheets in 3 games, the midfield has been a difficult area for Southgate to juggle.

Southgate needs to have a settled midfield duo or trio:

While Declan Rice and Kalvin Phillips have started all three games, Jude Bellingham has been brought into the game twice while Jordan Henderson was also given 45 minutes against the Czech Republic, however, he looked far from his usual self.

This leads to the problem of Southgate failing to maintain a steady midfield duo. For all Declan Rice and Kalvin Phillips’ qualities, they are not the most attractive footballers on the ball, while they are no match to players like Paul Pogba, N’Golo Kante, Toni Kroos, Leon Goretzka, Ilkay Gundogan, with England set to face the latter trio in the Round of 16.

The problem with this is that Declan Rice and Kalvin Phillips have not been criticized because England have not lost a game until now, but the issue is that from here on in, they cannot afford to lose one. However, this by no means belittles the qualities of the aforementioned duo, because they are solid structures in the centre of the park, however, neither have had the experience of facing quality midfield lines. Jordan Henderson has the qualities to lead the midfield line, while Jude Bellingham was one of the best box-to-box midfielders in Europe last season.

Additionally, Jordan Henderson has guided Liverpool to Champions League and Premier League glory in the last 3 years, while Jude Bellingham was the first name on the team sheet for Dortmund last season when they went into the Champions League quarter-final against eventual finalists in Manchester City. They have faced the best of the best, while Declan Rice and Phillips have not faced the same quality while they have also not played on such a big stage.

This, however, does not mean they would not be good against the bigger teams, but Southgate does not need to find that out on such a big stage, nor can he afford to do so. It goes without saying that this England team is one of the best teams in the world right now, and if they had a tactically astute manager in their hands, they would be rolling over teams, and this discussion would have been moot. Take Italy for example, and how well drilled they are, but the emphasis of their success is on Robert Mancini rather than the players, who although drip quality, would not have been here without Mancini.

There needs to be a balance in the team, and England currently feel wayward and out of ideas. Plan A is to score a goal and see the game out, while Plan B is to throw everyone forward and see what comes out of it. Although Portugal might have followed this ideology partially at the last Euros, they had no other option, plus they had Cristiano Ronaldo, who would turn up for his side when need be.

One of the good things Southgate has done is that he has stuck with a back four, and he has not tried to meddle with it. Kyle Walker and Reece James are excellent full-backs on the right side, so there are no wrong choices there, while Harry Maguire’s return to the starting lineup against the Czech Republic was also a welcome bonus, and Luke Shaw has shown why he is England’s No: 1 left-back currently. The forward line, although not firing on all cylinders, has enough quality, regardless of whether Jadon Sancho starts.

The midfield is one area Southgate has to manage effectively, but he fears to tinker with it because the process has worked so far. Germany will be delighted if they see Rice and Phillips start against them because they know that neither of the two are excellent in the defensive or forward areas of the pitch, and they can be outnumbered and dominated.

Southgate needs to come out of his shell and smell the coffee before it’s too late. One of the advantages of playing a back four is that he can afford to put 3 central midfielders in the game, and if Henderson is declared completely fit for the game on Tuesday night against Germany, he needs to start, as does Bellingham. While Henderson can raise the level of the game by his sheer presence, Bellingham is a constant threat, and Germany will be wary of him as they have seen the kind of performances he put up in the Bundesliga last season.

England have the men to play like France, but they prefer to play a more conservative way because of the inherent pressure on the English team. Chants of ‘The golden generation’ and ‘It’s coming home’ do not make it any easy on Southgate, who knows that an exit in the Round of 16 could spell doomsday for him.

However, it is time England and Gareth Southgate are brave and take a chance rather than not taking one. They could be eliminated either way, thus, Southgate needs to approach the game in a similar fashion. England have the passion and the ability to play sensational football, and it is high time, Southgate activates this and lets his ‘Three lions’ lose on Germany and finally avenge their ghosts of the past against Die Mannschaft, something Southgate would certainly want. 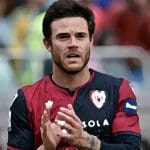 Nahitan Nandez transfer to Leeds United in danger?
Next Article 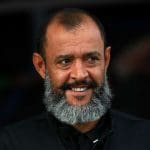 Why Tottenham should NOT appoint Nuno Espirito Santo
Leave a comment