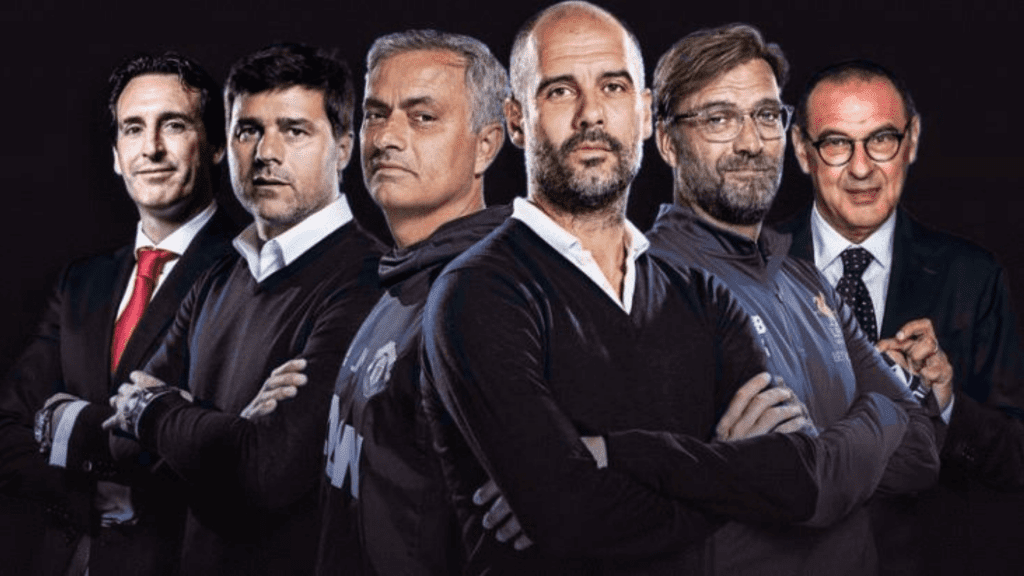 While the English fans are witnessing, the end of Premier League season 2018 – 2019, all eyes are upon the two teams i.e , Manchester City and Liverpool, who continues to fight for clinching the Premier League title. Both crying the slogans of ‘not to give up’, fighting as hard as they can to remain at the top of tally.

Liverpool tops it with 88 points in 35 games and three games remaining, Manchester City rests at second place with 86 points in 34 games and four games remaining in their hand. Hence, Guardiola’s side remains a merit side of having one game to play more than that of Klopp’s team. As both the top two contenders have won their last five games, so if it prolongs then basically the title goes towards City’s kingdom.

Entry pass for next champions league

The top four teams of Premier league season gets clearance to enter into upcoming UEFA Champions League season. With no doubts, Manchester City and Liverpool have booked their berths, the possibilities of claiming the other two berths will be on four teams – Arsenal, Tottenham Hotspur, Manchester United and Chelsea. For all of them, the remaining four matches are very crucial to secure the third or the fourth spot. The 33rd match for all the four was a nightmare as none of them could hail victory in it.

United suffered sixth defeat in eight games in all competitions after a thrashing 4-0 loss by Everton. Solskjaer’s mission in producing a better team does not procure and his task of lifting the team for Champions League spot gets much harder as they undergo Manchester City at Old Trafford on Wednesday.

Spurs having breached City’s men to enter into semi-final of UEFA Champions League were ultimately defeated by the same in the Premier League by 1-0. Chelsea was also taken aback by Liverpool defeating 2-0 and will face Burnely F.C in their next match at Stamford Bridge.

Arsenal defensive tactics became the reason for loss against Crystal Palace, as the score ended at 2-3. This was a major blow to Aresnal, as this win could have help them secure top four position firmly. Nevertheless, Emery’s side is only one point behind of Spurs holding 3rd position until now.

The end is coming and to weather the storm of matches, each team will have to heaten up their flesh to bleed victory. 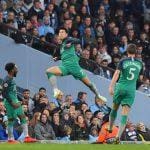 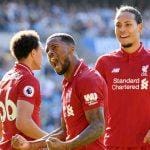