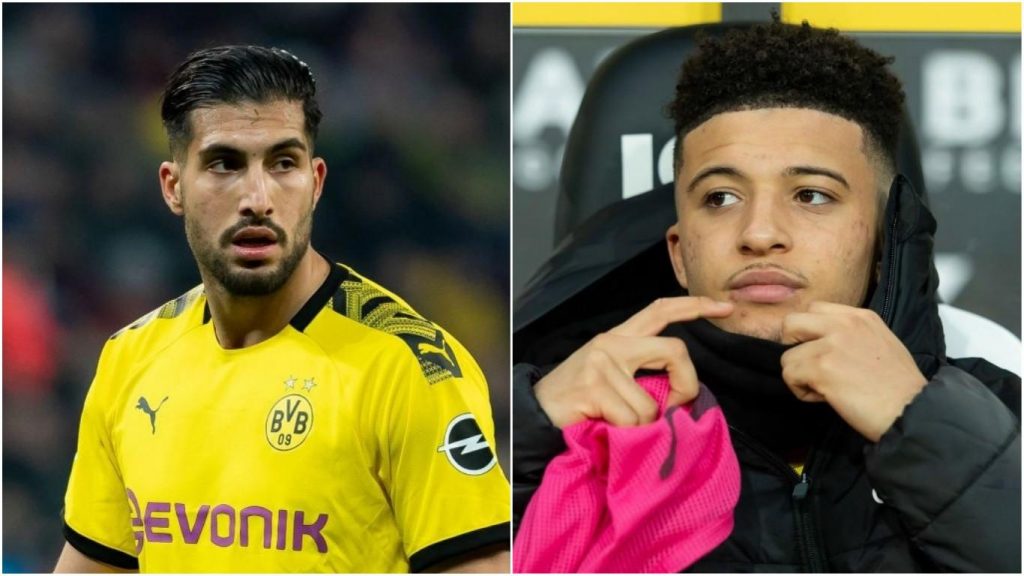 With the Coronavirus pandemic, clubs are facing financial losses and will not be able to spend much. However, Dortmund have no pressure to reduce the transfer fee.

Emre Can reveals that he has no idea why would Jadon Sancho leave Dortmund and join the Manchester side who are fifth in the league table.

“I see no reason to put Manchester United above Borussia Dortmund,” Emre Can told Sport Bild.

“Not from a sporting side and not because of the appeal. I’d tell him to stay put and let’s play together forever.

“Jadon has class that not a lot of players possess. I noticed that fairly quickly. He’s enormously important for us.”

Jadon Sancho has been linked with a move away from Dortmund for a long time now and his performances and contributions have attracted a lot of top European sides. Manchester United have been the front runner to sign the English winger in the upcoming transfer window but the COVID-19 situation has affected the club financially and Dortmund are not ready to reduce the asking price.

Sancho has played 24 games this season so far in Bundesliga and has 29 goal contributions (14 goals & 15 assists). Manchester United sit fifth in the Premier League table and Borussia Dortmund are 2nd in the Bundesliga table, 4 points behind leaders Bayern Munich.