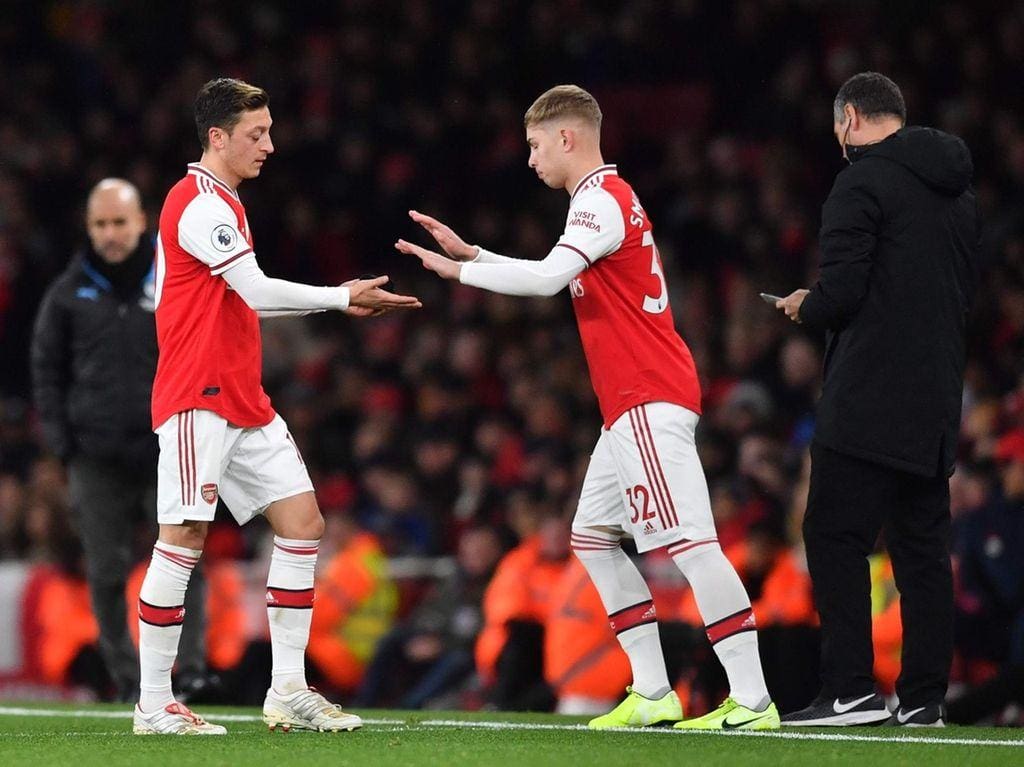 Arsenal youngster Emile Smith-Rowe has revealed his preferred role he would want to play in the future for the club.

He pinpointed that he would love to be the Gunners’ next Mesut Ozil while solving Mikel Arteta’s difficult as Kevin De Bruyne.

Smith Rowe has been on loan at Huddersfield Town where he has impressed during his 10 appearances for the Championship club.

Ahead of his return to London, the 19-year-old says he has his eyes set on the No. 10 role next season to challenge Ozil whose future at the Emirates looks uncertain with one year left on his current deal. 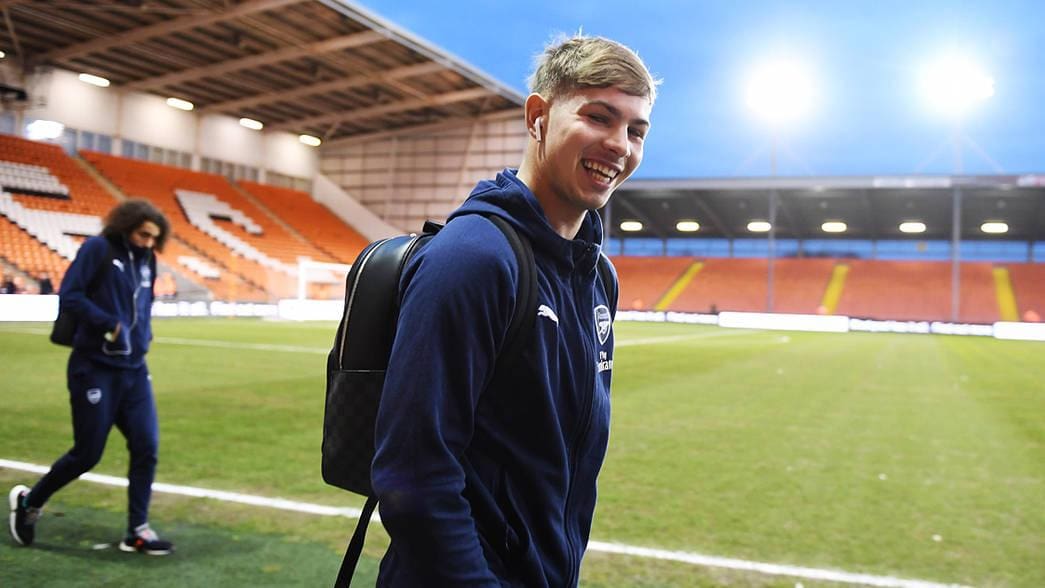 Emile Smith-Rowe insists the German has served him a great impact as he has learned a whole lot while training with him.

“I like to be versatile and I can also play in other positions. But I probably would say I do enjoy playing in the No. 10 position the most,” Smith Rowe told The National. “At Arsenal, I look up to Mesut Ozil a lot. I watch him in training and the movement he has and the little touches he does.

“For me to train with him every day, I can’t think of anything better.”

Smith Rowe as a young boy was glued to Xavi, Lionel Messi and Andres Iniesta during his early years, but now looks up to Manchester City’s Kevin De Bruyne as he tries to match the Belgian in his game. 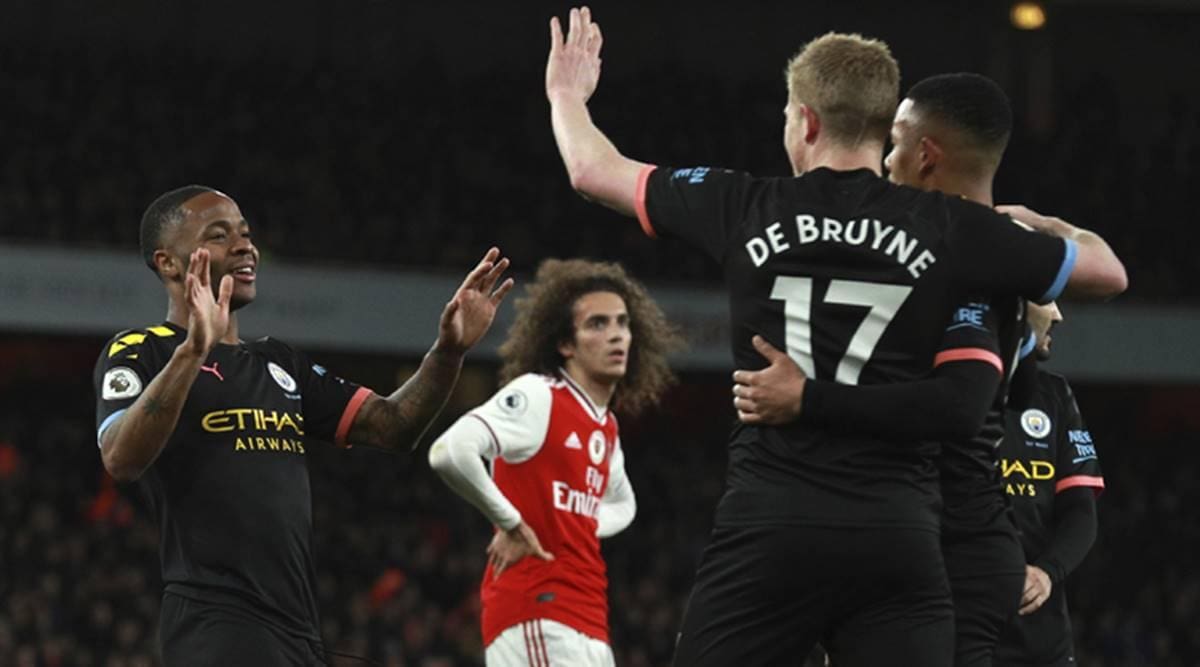 The City star has been instrumental for the club since making the move from Wolfsburg to England and has already recorded 16 assists already this campaign.

He said: “In that era when [Lionel] Messi, [Andres] Iniesta and Xavi were in the Barcelona team, I used to watch almost every game with my dad.

“Since Kevin De Bruyne joined City, I like to base my game around him. I look up to him so much. I just like the way he plays and everything he does.”