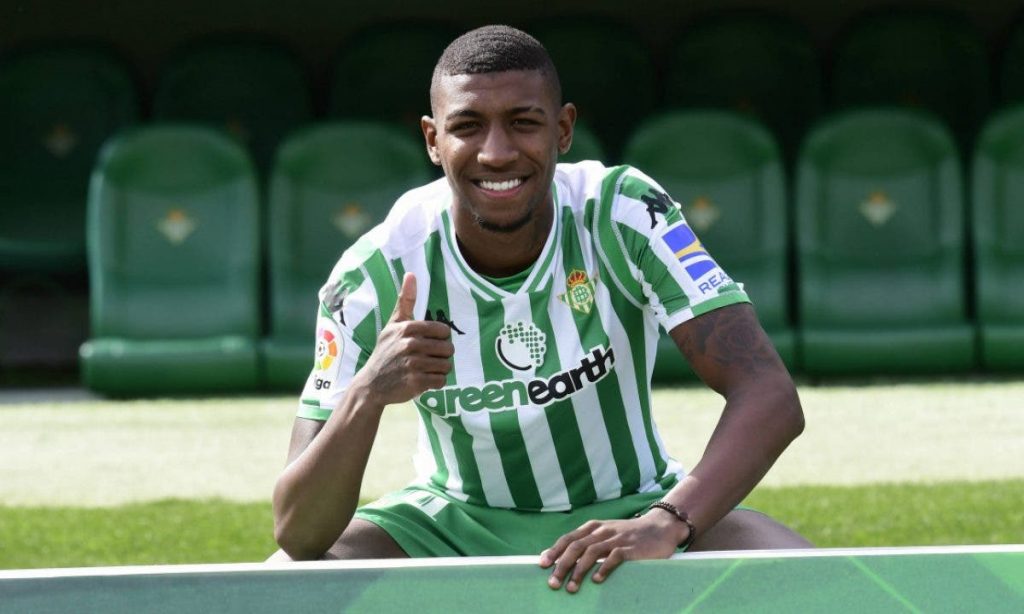 Arsenal have a big issue come this summer at their right-back position, with Héctor Bellerín reportedly wanting a move away from the club for a while now, and there are several clubs around Europe circling to buy the full-back. Barcelona, Juventus, and PSG are said to be the main candidates. However, the best candidate for Bellerín would be Barcelona. Barcelona have always had a good relationship with Arsenal in terms of transfers, moreover, Bellerín was also a La Masia product before Arsenal signed the teenager in 2011.

The Spaniard is set to have an agreement in place with Barcelona if Joan Laporta wins the Presidential Elections in March 2021. However, what does this mean for Arsenal? What are their options come this summer? Who do they approach and what kind of money will Bellerín fetch them if he is sold this summer? Lots of questions and Arsenal must start finding the answers to them as soon as possible. While several players like Mukiele at RB Leipzig and Noussair Mazraoui at Ajax have been touted as possible replacements for the outgoing Spaniard, one of the more reasonable options currently in the market would be Emerson Royal, the Barcelona full-back currently on loan at Real Betis.

WHO IS EMERSON ROYAL?

Emerson Royal is a Brazilian right-back who began his youth career at Sao Paulo, after which he developed in the ranks of Ponte Preta before eventually joining Atletico Mineiro for 1.18 million Euros in 2019. The full-back caught the eye of Real Betis in Spain and secured the services of the Brazilian on a loan deal until 2020 June. Emerson was a delightful surprise for Betis, as he quickly adapted to the Spanish League as he made 33 appearances for Real Betis and produced 3 goals and 6 assists while doing so.

Real Betis wanted to buy the player permanently, but by now, Emerson’s performances had caught the eye of several other clubs, mainly in Spain. Eventually, Barcelona came in for the defender and added him to their ranks for a measly 9 million Euros. However, with the transfer of Sergiño Dest and Sergi Roberto still at the club, Emerson would not be afforded enough game-time, and thus, in a move benefitting all parties, Emerson went back on loan to Real Betis for the 20/21 season.

The 6ft defender is a big aerial presence however, the biggest facet of his game that has gone under the radar is his tackling. The defender has made 5 interceptions per match this season while he also has a 62% success rate in tackles. All of this and the full-back can attack and run down the flanks relentlessly.

WHY WOULD EMERSON BE PERFECT FOR ARSENAL?

For long, Arsenal’s right-back slot has been occupied by Hector Bellerín and although he did a fine job for several years, in recent times, the Spaniard has been less than impressive, with the Arsenal fans frustrated with the 25-year-old’s antics on and off the pitch. His repeated requests for a move away from the club coupled with his inability to cross a ball more often than not have been some of the issues Arsenal and its fan base could certainly do away with.

Apart from Bellerín, the right-back deputies in the form of Cedric Soares and Ainsley Maitland-Niles are neither at the level required to command that area nor do Arsenal see them as starting full-backs for the club in the long term future of the club. Emerson Royal could be a refreshing replacement for the Gunners, as they have never had 6ft full-back who could contribute aerially in defense and the attack.

There are various advantages of having a tall full-back, for example, a player like Marcos Alonso at Chelsea is a very fruitful backup when Chelsea reverts to a back 3 and plays with wingbacks. Marcos Alonso has the liberty of going into the box and competing aerially, while he also has a wand of a left foot. Emerson could be used similarly by Arsenal, as Mikel Arteta also has the tendency of shifting to a back 3 in the bigger games.

Emerson’s passing is also a very underrated feature of his all-round game, as this season, the full-back has an 80% pass completion rate, and being at one of the ‘lesser clubs’ in Spain, that is quite a feat. Emerson, still 22, has a lot more developing to do and Arsenal could be the perfect place for this. Moreover, if Bellerín decides to join Barcelona in the summer, Arsenal could negotiate a swap deal or a player plus cash move for Emerson which would satisfy all the parties involved in the deal.

If Arsenal are in the market this summer for a right-back, there aren’t many options out there better than the Brazilian and the proposal of a swap deal with Barcelona might just be the factor that convinces the Arsenal hierarchy to bring Emerson to North London. With Kieran Tierney and Emerson Royal in the full-back slots, Arsenal could start a full-back revolution at the club which would shore up their defence to a considerable extent for many years to come.

Are we about to see yet another conflict between clubs & countries as Jurgen Klopp reveals he will not let his players travel to Red zoned countries
Lampard’s son? Well think again!
To Top