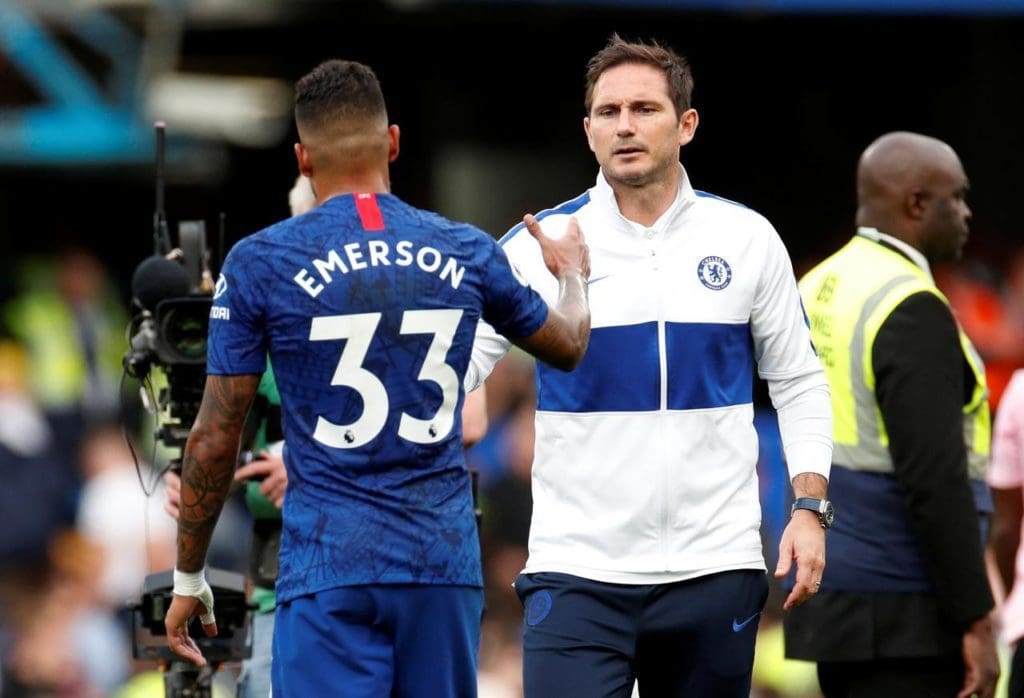 Emerson Palmieri is long linked with a Chelsea exit, and it looks like he is finally on his way out of South West London with his intermediaries traveling to Naples today to try and seal a move back to Italy.

That’s according to Corriere del Mezzogiorno via Sports witness, who insist that there is still no agreement in place about a potential move to Napoli.

Ben Chilwell’s arrival pushes Emerson further down the pecking order and an exit is definitely in line.

But it seems that a move to Napoli is in making with Corriere del Mezzogiorno claiming Emerson’s intermediaries meeting at Castel Volturno. The newspaper writes that Napoli are proposing €1.5m per-year salary cut to his current €4m per-year contract at Chelsea.

More to Gennaro Gattuso’s hurdles, Napoli need to work out a deal with Chelsea as they prefer a permanent sale over Napoli’s proposal of loan with a right to buy.

Emerson is a salable asset which needs to be sold on permanent basis to make sense, as Chelsea need to balance their books following their recent spending spree.

Either way, Emerson looks off…