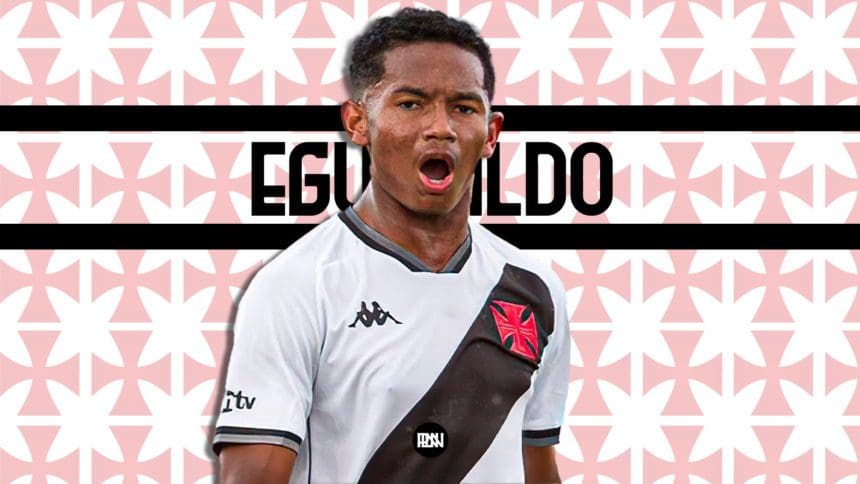 The Hammers, according to reports sent Head of Recruitment Rob Newman to visit the Brazilian outfit’s training ground to run the rule over the 18-year-old.

According to Journalist Fávio Dias, Eguinaldo has been watched for quite a period of time, and the breakthrough year he’s been having in Serie B would be a reason for the Premier League side to attempt to acquire his talented services. Newcastle United have also been credited with an interest in the Brazilian.

It’s been said Eguinaldo has recently signed a new contract with CR Vasco da Gama which runs until 2027, and the club are desperate to keep him, but accepts that they will not be able to stand in the player’s way of a potential move, if any suitor matches his €30m release clause (£26m).

Speaking in the past, Eguinaldo admitted idolizing Neymar, using the Brazilian superstar as a ‘reference’ in his game. “My reference is Neymar,” he said. “I think his life story is very similar to mine. He comes from a humble family.”

Born in Moncão, Brazil. Eguinaldo is a product of the well-known CR Vasco da Gama academy. This is a youth programme that has produced some of the best players on the continent, like Douglas Luiz, Paulinho, Evander, and Talles Magno.

The 18-year-old wonderkid made his professional debut for the club back in July in the Campeonato Brasileiro Série B game against Ituano notching his first goal over a week later against CRB.

As a result of his superb form and breakthrough in the Brazilian second division, he’s recently been rewarded a first call-up to the Brazilian U20 national team.

Why are West Ham & Newcastle United after him? What’s his style?

It’s perfectly understandable that both West Ham and Newcastle United are both looking in the Brazilian market for some young fledgling footballing hopefuls considering the amount of Brazilians making a name for themselves amongst the best clubs on the continent.

It’s only right that both the Hammers and the Magpies get in amongst the act, and recruiting the flawless abilities of Eguinaldo could mean either of them possessing a future superstar in the coming years, just like how the likes of Vinicius and Rodrygo are rampaging at Real Madrid or even Gabriel Martinelli at Arsenal.

Eguinaldo is certainly one of the next talents to emerge from Brazil and become a household name in Europe. Regularly lining up for Vasco da Gama as an inside-forward or an advanced striker, the 18-year-old wonderkid first and foremost is lighting quick, pacey, and possesses a great burst of pace.

Though, more importantly, he is incredibly versatile, possessing the tactical understanding and capabilities to play in any position within the attack. As well as his searing pace, he plays with much flair and freedom, as you’d expect from Brazilian footballers. Eguinaldo is a footballer with stunning technical ability, able to play his way out tight spaces due to his low sense of gravity and quick feet.

The 18-year-old is also a sight to behold in his 1v1 duels as a result of his close ball control, fast direction shifts in possession. Football talent scout Jacek Kulig recently claimed that the forward possesses similar traits to Arsenal centre-forward Gabriel Jesus, after previously dubbing him a “serious talent“.

He’d fit perfectly in a team who likes to counter quickly and efficiently, and that’s a tactical trait West Ham United are amongst the best in the Premier League. With Eguinaldo’s quick burst of pace over short distances, tremendous ball-control and dribbling along with his decent eye for a pass and elegant combination play with his teammates. More crucially, especially in a hard-working and aggressive tactical setup such as the Hammers, the 18-year-old is not just your average flair player who only likes to attack, he’s also an a very hard-working player without the ball, a grafter when pressing and harrying his opponents, soon after he’s lost possession.

That may be a big risk for West Ham United if they were to secure his services in January, considering he doesn’t have any top-level experience. It may be best for the club to acquire his services next summer, and then loan him out to a club that will aid him in honing his skills, and providing him with the platform to express himself without unnecessary pressure, probably to a club in the Brazilian Serie A for a season or so, or if they want him to have experience within Europe, then the German Bundesliga may be a very safe and exciting bet for Eguinaldo.

One thing for certain, if the East London outfit are to provide the 18-year-old wizard with the right career trajectory for his career, via signing him and loaning him out to a club who will mature and develop him considerably whilst also keeping a detailed track of his progress, then there is no reason why Eguinaldo can’t blossom into the next Gabriel Jesus or Gabriel Martinelli at the London Stadium.

There is every cause to predict that the Hammers faithful desire their very own South American youthful superstar, following in the footsteps of their summer signing Lucas Paqueta.

MUST WATCH: Eguinaldo is The New Gem of Brazilian Football 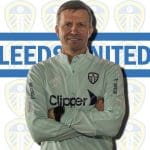 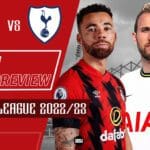