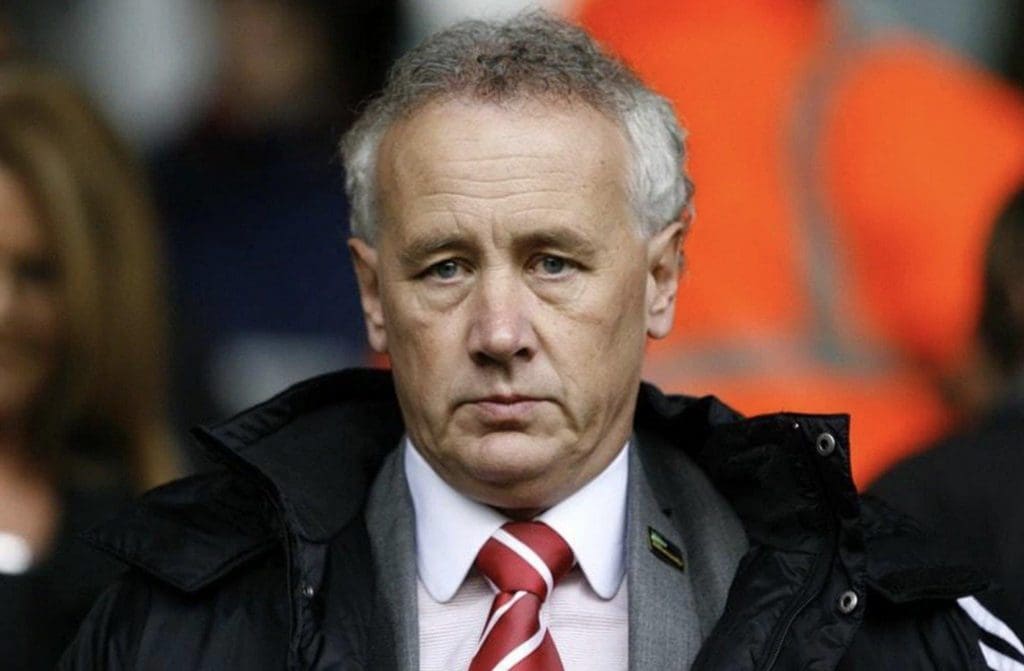 EFL Chairman Rick Parry while speaking to the DCMS committee addressed the problems the football league is facing. There’s a high possibility that the EFL will be unable to complete the season and it is now a real concern. There has been a growing number of owners ready to call off the season, especially the clubs from League One and League Two. The reason behind it being the problems of testing, the safety of footballers and the cost of playing matches behind closed doors.

Rick Parry has pleaded for a rescue package from the Premier League for the clubs from lower leagues.

Parry said: “We need a rescue package. We also need to address the longer-term or we will back into problems in two or three years, they need to go hand in hand.

“We’re heading for a £200million cash shortfall at the end of September, that is acute. But we need hope, we need a plan and we need clarity on the long term future. We can’t go from one bailout to another, we need to assess root and branch.

“It is not a bailout but we need a reset. Parachute payments are an evil that needs to be eradicated. They give six clubs £40m and the other 18 have £4m each.” 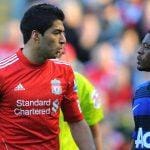 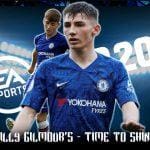