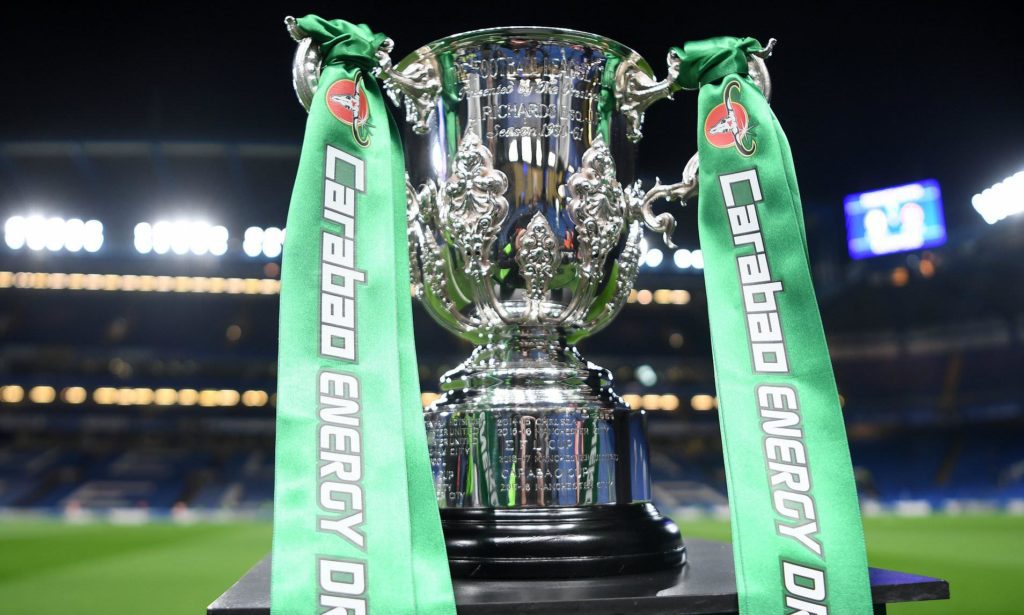 It has been confirmed that Liverpool’s request for the postponement of the Carabao Cup semi-final first leg encounter against league rival Arsenal has now been granted.

Our Carabao Cup semi-final, first-leg fixture with Arsenal on Thursday has been postponed.

We would like to place on record our thanks to the EFL and Arsenal for their understanding, as well as supporters of both clubs, as we continue to navigate through this challenging period.

Liverpool’s management lodged an official request to the EFL for the postponement of their Semi-final match due to the rising cases of COVID-19 at the club which resulted in a temporary closure of their training centre yesterday.

The number of fresh cases aren’t known but a report of Liverpool’s assistant manager Pepijn Lijnders who led the team against Chelsea at the weekend surfaced, claiming that their assistant manager has tested positive to COVID-19. The test report was published after Liverpool had already lodged an official request for the postponement.

We can confirm Pepijn Lijnders has returned a suspected positive test for COVID-19, further impacting our preparations for Thursday’s Carabao Cup tie with Arsenal.

Meanwhile, Liverpool’s FA Cup encounter against Shrewsbury on 9th January is still scheduled to go ahead bar any other complications…

On the other hand, Arsenal’s away match vs North London rival Tottenham Hotspur will still go ahead on the 16th of January. As it stands, Arsenal’s Premier League match against Burney (scheduled for Saturday, 22nd January) will be pushed back to a later date.

Amidst all this, Arsenal fans will be happy with the news about their manager’s return to the dugout when they play against Nottingham Forest on Sunday.

Although, yesterday, Nottingham Forest had their league game cancelled due to COVID-19 outbreak in their squad. The FA Cup match still has the prospect of being played on Sunday.

The next Belgian big thing: Who is Charles de Ketelaere?
Can Chelsea put their recent blues behind against former confidant in the semi-finals?
To Top