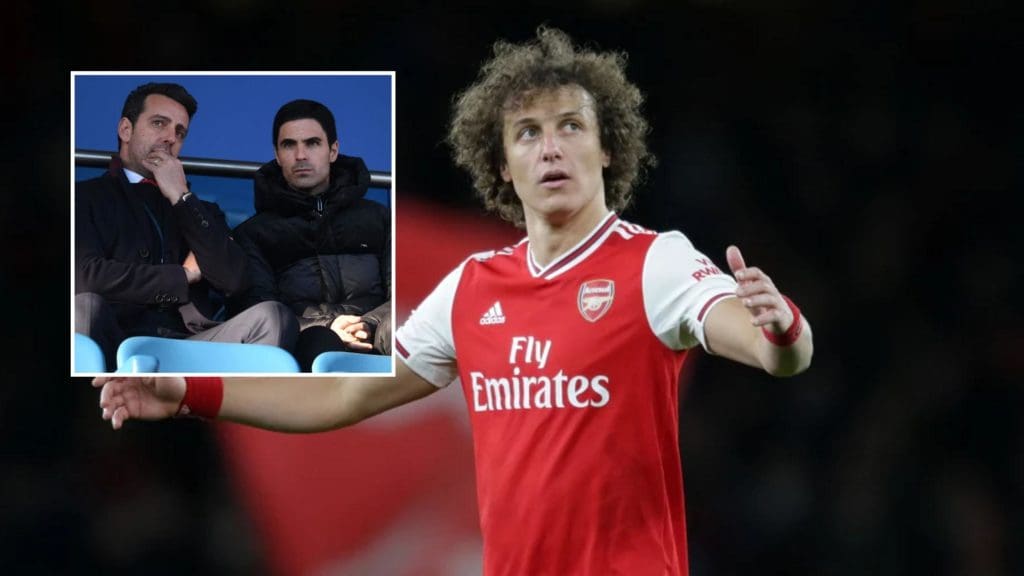 David Luiz’s influence in the Arsenal team has been described as a very important one by Arsenal technical director Edu, who also adds the the defender “can really help” his mates at the club.

Luiz joined the Gunners last summer in a surprise move from London rivals Chelsea, but reports last months indicated that the former Benfica player could be set to leave the club this summer after just one season.

The Brazilian was said to be also interested in a move back to the Portuguese club this summer but such plans have since been thwarted after claiming he was happy to play for Mikel Arteta’s side for another season. 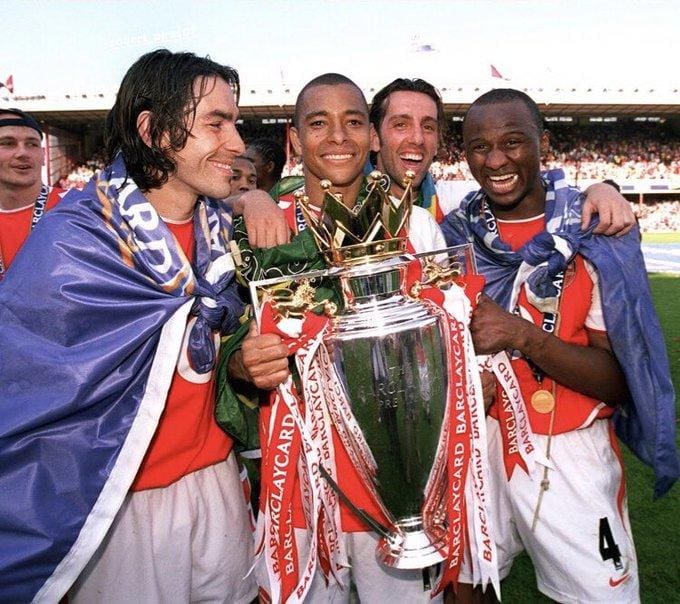 Former Arsenal player Gilberto Silva hosted Edu on Arsenal’s website where he talked about the future of Luiz and fellow countryman Gabriel Martinelli.

“We’re pleased with both of them. David is more experienced and more used to the league,” he said. “He’s a guy who can really help in the day-to-day on and off the pitch, as he’s been doing.

“I already knew him well because I got to be with him at the national team when I was a coordinator and it went very well.

“We help each other. You know it’s important to feel that support and to be happy in the day-to-day at the club. It’s an incredible club with fantastic principles. They also have to be proud to be where they are; that helps as well.”

Edu also talked about Gabriel Martinelli, one of the young players with great qualities.

“Martinelli has a great future ahead of him,” he said. “He’s a Brazilian with very interesting prospects because it’s not easy to start the way he did. We know that don’t we Gigi?

“The way he started to make himself stand out isn’t easy is it?”