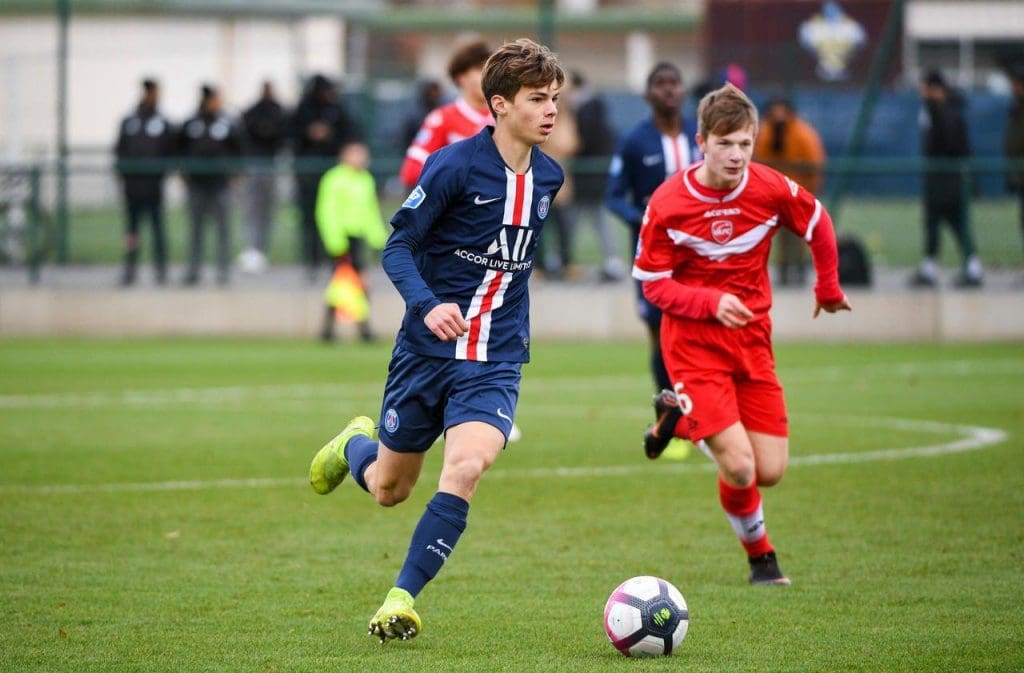 Manchester City are reportedly ready to make a last ditch offer to buy out the remaining year of Edouard Michut’s youth deal this summer amidst an interest from several top European clubs such as Juventus, Barcelona and Valencia.

The 17-year-old French born midfielder has been with Ligue 1 giant Paris Saint-Germain since he was 13-year-old. Still under a youth deal due to his age, which tells why he’s yet to sign a professional contract with the club. Not questioning his potential at all!

The dubbed Marco Veratti has just one year left on his youth deal with PSG; a situation which has stimulated the interest of his suitors. 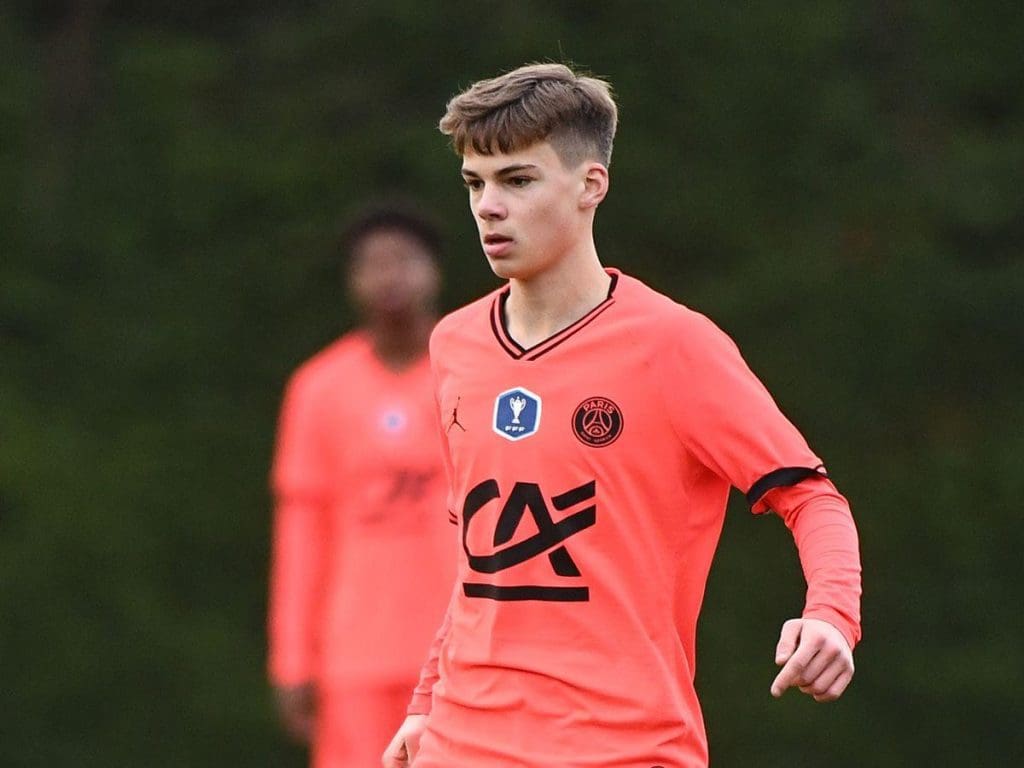 According to Italian news outlet Calciomercato, Michut is a man in demand ahead of the upcoming transfer window.

Michut has been wowing the fans and scouts with his skills at Les Perisian youth team. His movements, intelligence, pass and technicality stands him out among his peers. Many fans have been enthralled with his obvious potential and skill set at such a tender age.

He’s a regular for the PSG U-17 and first team manager Thomas Tuchel has let him train with the senior side at every given opportunity, so as to nurture and take a keen eyes on the youngster’s progress at the club. 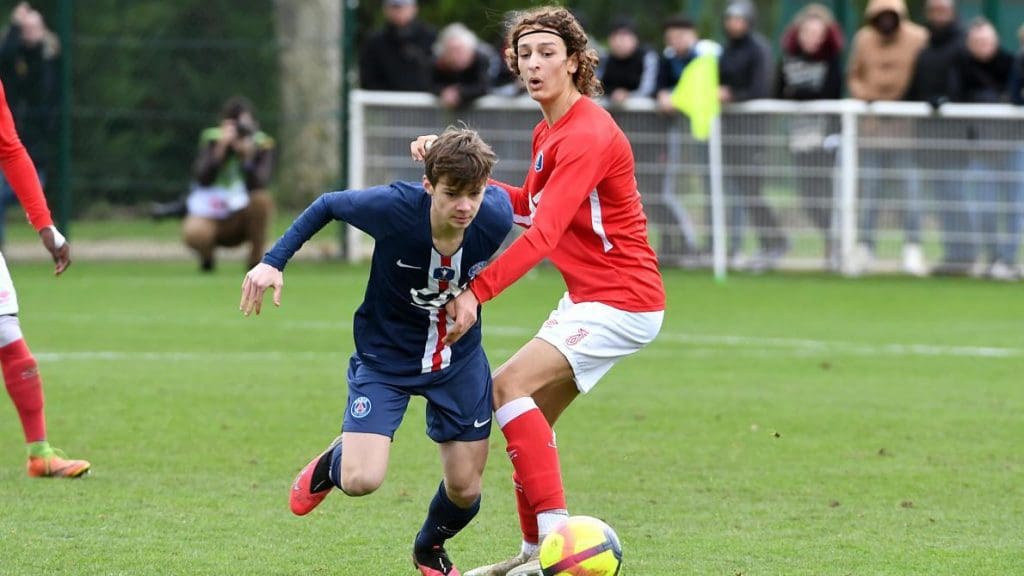 The wonderkid is a France youth international has already featured for France’s U-16 and U-17 sides, displaying the kind of intelligence on the ball that has won the nation’s confidence to be their next big thing in the nearest future. A senior appearance soonest doesn’t quite seem too hasty for such a young prospect!

Manchester City are known to have a good eye for best young talents across the globe and a profile of such talent like Edouard Michut has undoubtedly pleased the City’s scout to make a push in order to secure the highly coveted midfielder this summer.

Will Manchester City be successful amidst other strong contenders for Michut’s signature?

No denying that Manchester City have the structure, pedigree, finances and very attractive platform to convince and nurture any young player to stardom with emphasis on Jadon Sancho, Phil Foden, Brahim Diaz and the likes.

Working under a successful world class manager like Pep Guardiola will be too much of a privilege to convince any aspiring footballer to join City’s team and Michut might just be another Phil Foden or Jadon Sancho in the nearest future (If he joins). 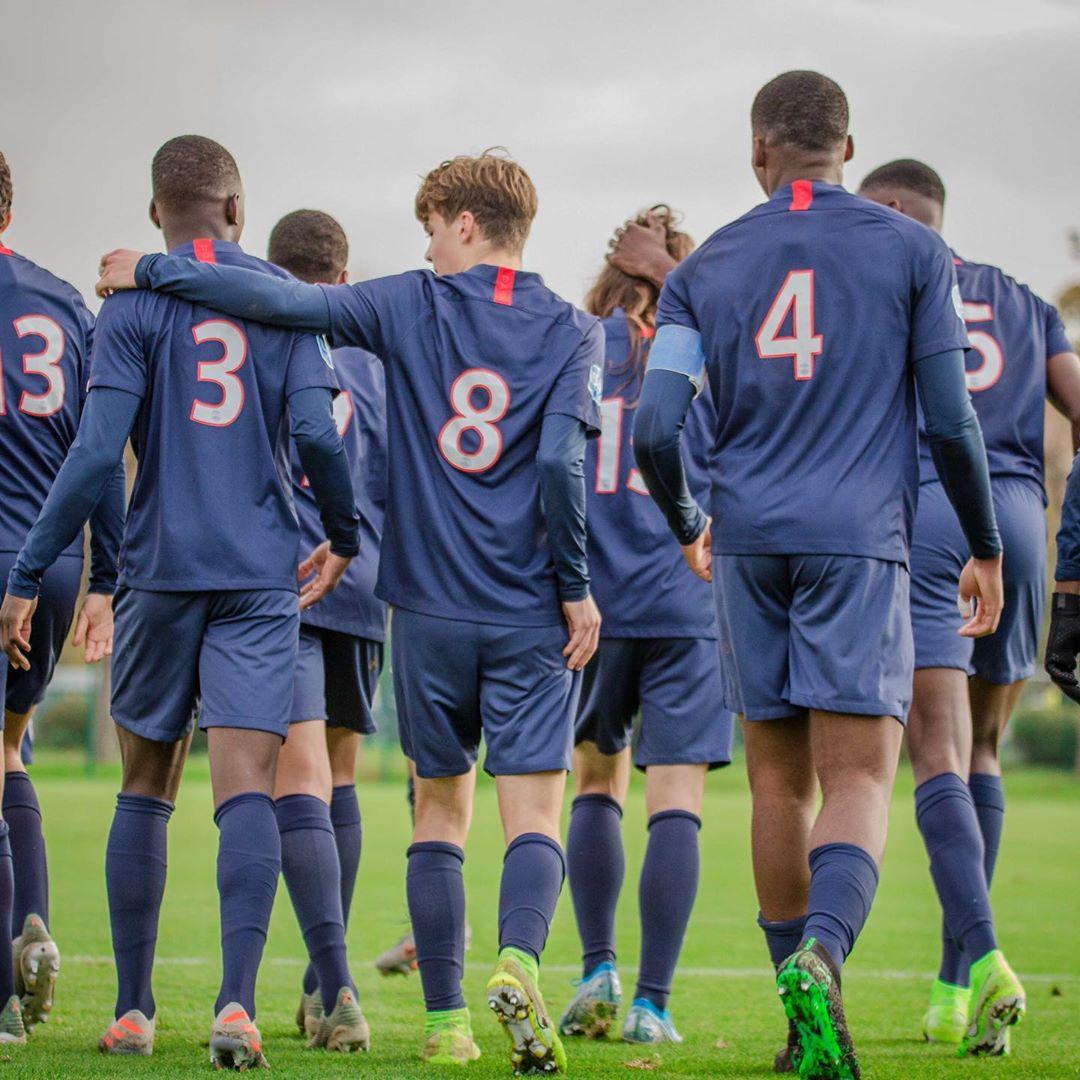 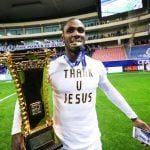 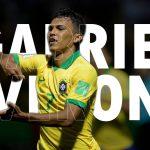