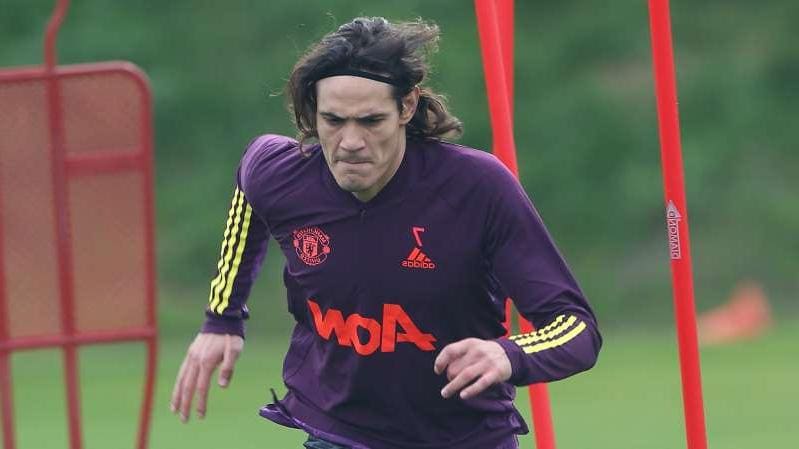 When Manchester United announced the signing of Edison Cavani on a free transfer from Paris Saint Germain, it brought joy and doubts simultaneously to their fans. While in Cavani Manchester United were getting a player of the highest pedigree, however, also a player who was on the wrong side of 30 and arguably in the decline of his career.

Several admirers of United had doubts about Ole Gunnar Solskjær’s plans to play Anthony Martial as a No.9 in his side as the Frenchman, inspite of his obvious talent, had failed to impress in his deceivingly long stay at Old Trafford. Infact his best position was considered on the left-wing, hence eyebrows were raised when he Manchester United sold Romelu Lukaku and didn’t replace him, which made it clear that United were going into the new season with Martial as their primary centre forward option.

However, with a return of 23 goals and 9 assists, Anthony Martial answered his critics in style. And now when it seemed that Manchester United have finally got their No.9 role sorted, they have brought in Edinson Cavani, a player who’ll be expected to take up the centre forward spot in the side. The question is why? Why would you want to unsettle a settled side?

Edinson Cavani will surely go down as one of the greats of the game in the modern history of football. However, you have to wonder whether the 33-year-old is still at the top of his game or is good enough to lead the line for Manchester United. The Uruguayan, inspite of being Paris Saint Germain’s all-time leading scorer, has only played a total of 3418 minutes in last two season and is coming off a season where he has actually underperformed on his xG, which is concerning, to say the least, for a player who was overperforming on his xG by more than 170% only a few years ago.

While Edinson Cavani is still a decent addition to the Manchester United squad, it still seems like a move which was completed to address the fan’s growing agitation rather than to address the team’s galloping demands.