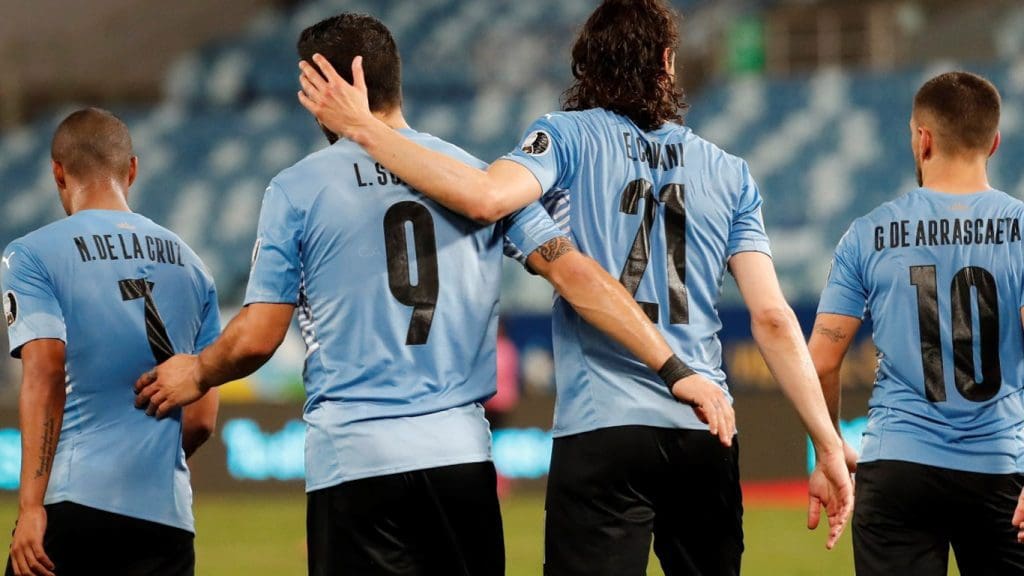 Manchester United have been very active in the transfer window this summer, having been extensively linked with a move for several top players, and have already completed one of them with the signing of winger Jadon Sancho. The club announced yesterday that they had agreed on a deal in principle with Borussia Dortmund for the young winger and unlike earlier transfer windows, United have completed a deal beforehand and that shows they are serious about strengthening their squad.

Another position that manager Ole Gunnar Solskjaer needs to address in the squad, but perhaps not as urgently as the others, is the striker role. Right now, United have Edinson Cavani, Anthony Martial in the no. 9 role, with Mason Greenwood and Marcus Rashford also capable of playing there. However, Cavani’s contract expires next summer and it is unlikely that he will renew, hence the Red Devils will soon have to turn their attention to filling that position.

The Uruguayan has had an amazing impact last season and has staked his claim to becoming the starting upfront for the new season. He will be a huge miss when he leaves, and Man United could regret it if they do not find a replacement for him.

Cavani has helped the manager and recruitment staff in that regard and has reportedly recommended fellow striker and compatriot Nicolas de la Cruz as his replacement. The two strikers are together on international duty for Uruguay, and according to reports, Edinson Cavani sees Nicolas as the perfect replacement for him. De la Cruz is currently playing for Argentine outfit River Plate and his form has seen him start each of his country’s last four games in the Copa America Cup. He is in line to start again against Colombia in the quarter-final of the Cup.

Solskjaer is more than eager to add to his squad depth to close the gap to title rivals Manchester City. De la Cruz, who is rated at a cheap €20 million, could represent a smart buy for United. Cavani has reportedly been impressed with his style of play and quick feet, and hence believes that he could play for the Red Devils. Various reports from Italy suggest that Fiorentina are also in the race for the striker, hence the Red Devils will have to move quickly if they want to sign him.

With almost all clubs across the world facing a financial crisis due to the pandemic, United are no different and might have a lower budget after the signing of Jadon Sancho. The 24-year-old Uruguayan signing could be delayed.

Edinson Cavani might have been given the job of persuading his striker partner to join the English club and United fans are no doubt waiting for more news in that regard.

De la Cruz is also versatile and can play in the midfield or on the wings. His versatility makes him desirable and at his cheap price, he could be a good signing for the club. It remains to see if Man United does sign him or if it is just another rumour. 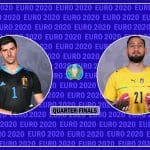 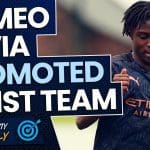