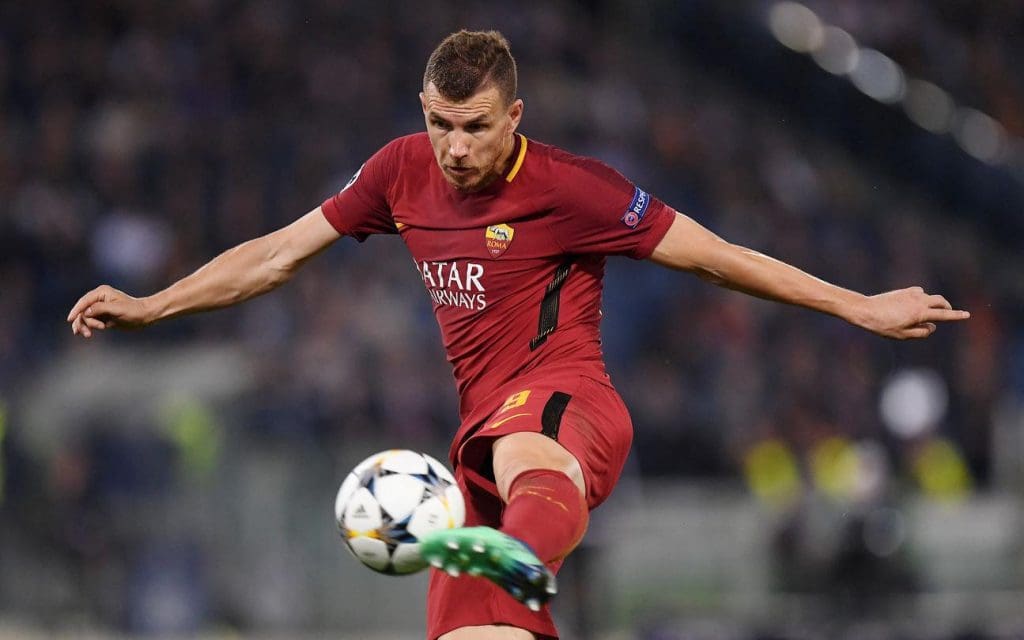 Ian Darke has revealed that last summer Dzeko didn’t want to join Everton and one of the biggest reasons is the weather. However, Everton fans may not like what the Roma striker said about the climate of Merseyside.

Everton were looking for a long-term replacement of Lukaku and Dzeko was one of their targets last summer. However, Dzeko turned them down. When asked about Dzeko joining Everton, here’s what Darke said to ESPN FC.

“I do think climate comes into it,” Darke said. “I’ll tell you a story here, we were out covering a Roma game in the Champions League.

“And Owen Hargreaves, who was the co-commentator with me, got to speak to Edin Dzeko, who played for Roma, after the game and said: ‘Everton are interested in you, you know’.

“And he said: ‘What do you think I’m going to decide? I can stay in Rome or go to the pouring rain of Merseyside to play for Everton? Please don’t ask me that one again’.”

Dzeko has scored 12 goals and bagged 9 assists for Roma this season and has been in fine form for like, forever. He chose to stay in Italy last season and signed a 3-year contract that keeps him in Rome till 2022.  It is actually hard for a foreigner to live in England than it is to somewhere else. The rains are actually bad in Merseyside and the region profited from cotton mills due to it. Winter in this region is four months of horrid and miserable weather. 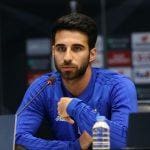 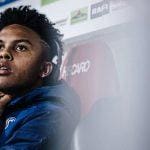