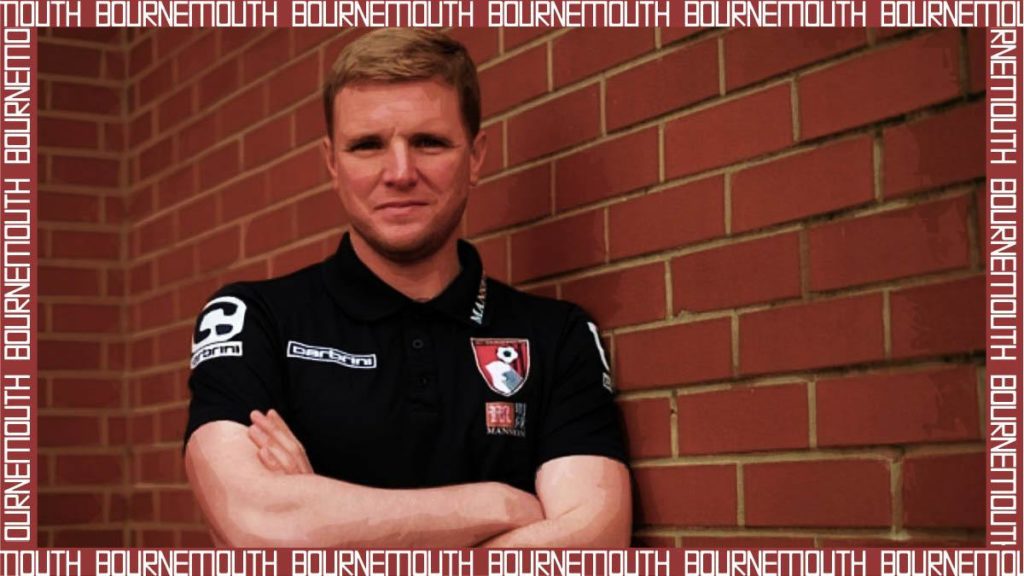 Eddie Howe has left his post as AFC Bournemouth manager by mutual consent, the club have confirmed.

Howe described the decision of ending his 25 years relationship with the club as one of his toughest decision he had to make following their relegation from the Premier League on the final day of the 2019/20 campaign.

“I have always ensured that every decision I have ever made as manager has been in the best interests of the club and its supporters, and this is no different.”

He wanted to write to everyone associated with the club in his own words.

Please read this letter from Eddie after the unbelievable journey we’ve all been on ❤️ 🖤 https://t.co/7ouQas89bH

The 42-year-old leaves the Vitality Stadium having managed 450 at the helm of the managerial role after initially taking charge of the south-coast club in December 2008 on a caretaker basis with Bournemouth bottom of League Two.

Howe led the Cherries to safety before he achieved promotion the following campaign then he left to join Burnley in 2011.

The former Bournemouth defender returned to the club a year later and guided the Cherries to two more promotions, with the club playing in the Premier League for the first time in their history.

Chief executive Neill Blake said: “Eddie Howe is synonymous with this football club, both as a player and a manager, and that will never change. He is quite simply an AFC Bournemouth legend, having helped transform the identity and history of the club.”

As a player at the Vitality Stadium, Howe played over 300 games across two spells before retiring early in 2007.

Blake added: “Myself, our owner Maxim Demin and the board’s gratitude and appreciation for Eddie’s achievements cannot and will never be underestimated. A decision like this cannot be taken lightly, which is why this has been discussed together at length over the past few days. It is even harder given our close personal friendship.

“We wish Eddie well for whatever the future holds and hope he enjoys some much-deserved and well-earned time with his family.”

Aubameyang double powers Arsenal to FA Cup victory
How can Everton lineup with Allan?
To Top