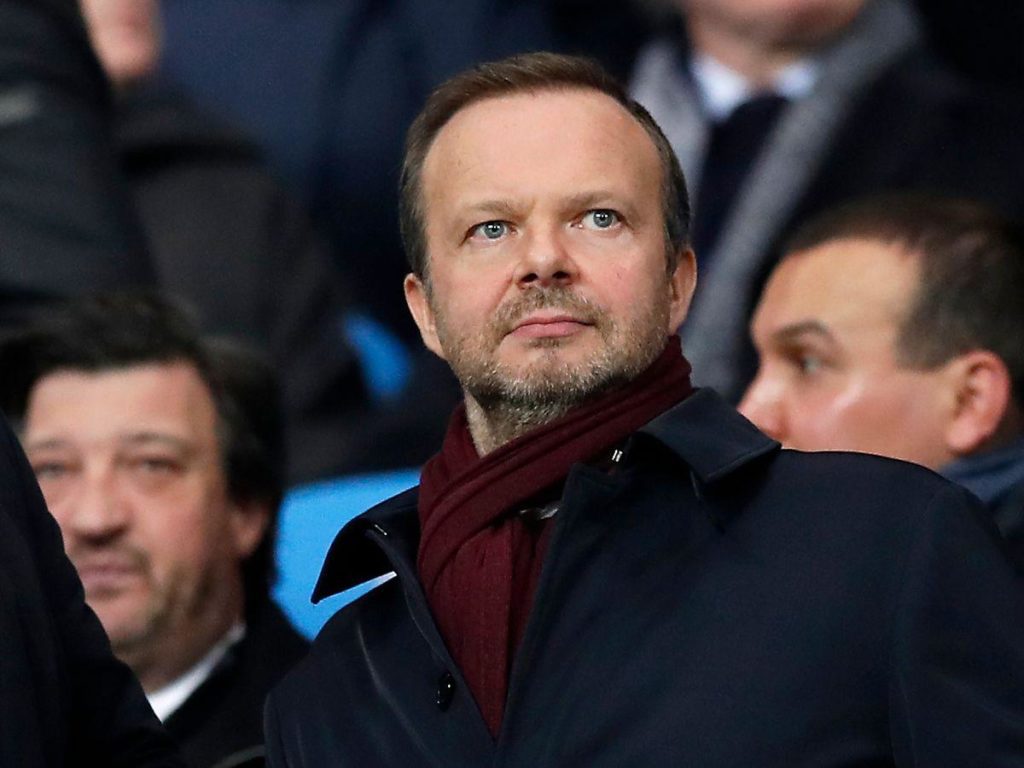 Ed Woodward has taken a lot of heat from fans and supporters, he has been the face of Manchester United’s poor run ever since Sir Alex Ferguson retired. While Woodward has done a great job off the field in getting the finances going at the club, however, he has failed to showcase the same of success on the field.

Failed transfers, wrong signings, poor decisions, Ed Woodward has been blamed for so much. But with Manchester United get things right on the pitch, we mention three arguments to suggest why it is time rejudge your opinion about the highly scrutinized executive:

Ole Gunnar Solskjaer: Sticking by the Norwegian has proved to be blessing for the Manchester club as while he has failed to bring trophies to the theatre of dreams, however, he has brought back the brand of football that Manchester United were known for. The fans can see theirs’s progress happening atleast in terms of the football that the team is playing. And while expectations are still there for Ole Gunnar Solskjaer to kick on and win trophies, but there is expectations from a club which was seemingly seen as hopeless few seasons ago is an achievement. Ed Woodward’s decision to appoint Solskjaer as Manchester United’s full-time manager has proved to be correct, inspite of the several doubters.

Jadon Sancho: Might be surprised seeing Jadon Sancho, a transfer target Manchester United failed to sign, on the list. However, something not doing anything is the correct option and Ed Woodward did exactly that. Manchester United have so often been forced into overpaying for players in recent times, however, Ed Woodward stuck by his price stage and declined to overpay and it seems he made the correct call.

Bruno Fernandes: The Portuguese has simply been one of the best transfers and while you can blame Woodward of being too penny-pinching, however, the fact that he pulled off such a transfer when the like of Barcelona were interested should be enough to give him some kind of credit.