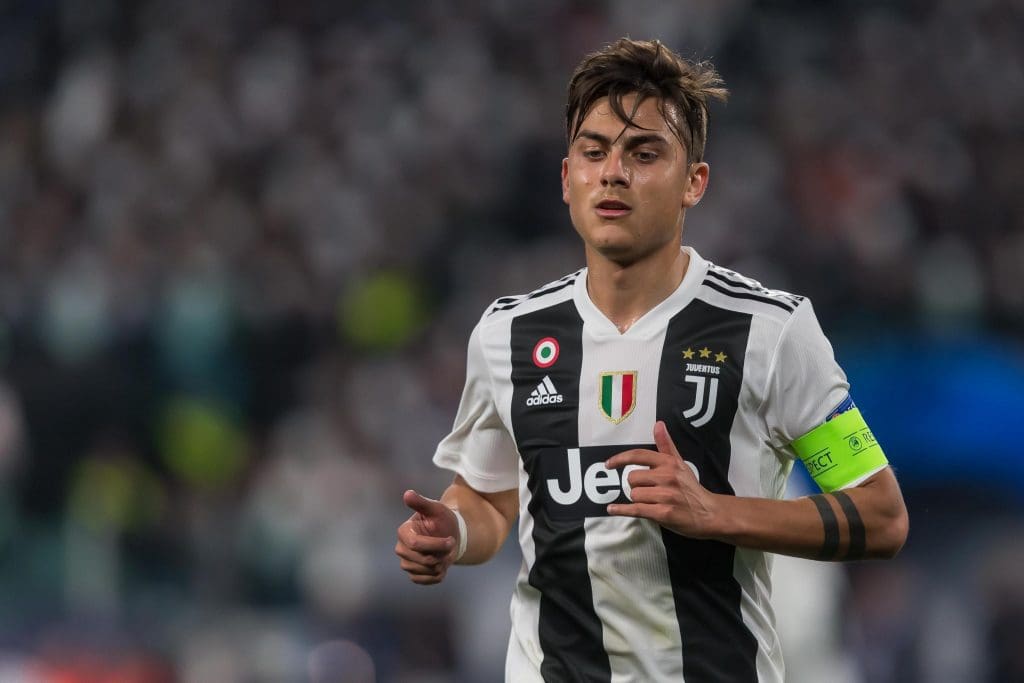 The Dybala hype was useless. There was no possibility wherein the Argentine would’ve wanted to join a club with no Champions League to play for. Paulo Dybala was conjectured with a move to Manchester United whole summer which was nothing but useless.

“A lot of players have declined coming to Manchester United in recent years,” he told the Daily Star. “They’ve chosen somewhere else.”

“But I don’t know how Dybala had the audacity to turn them down when he’s on the bench at Juventus. He needs to start playing some football.”

“Maybe he’s thinking: ‘I want to be in the Champions League or I’ll sit on the bench. I’d rather do that than play at Man Utd.”

“Well, I’m happy he didn’t come because you haven’t got the right minerals that I want in a Manchester United player.”

“I want someone who wants to come and thinks, ‘Manchester United need to get back to being a top team and I want to be the catalyst’. That’s the type of person you want to come through the door.”

Manchester United have got two great signings in Daniel James and Aaron who are ready to thump their heart out for the club. There’s no way Dybala would have done that. Maybe, he could have turned out Alexis 2.0. 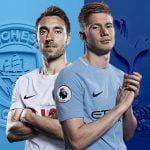 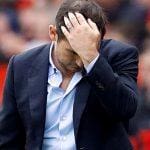 Frank Lampard already under the radar
Leave a comment