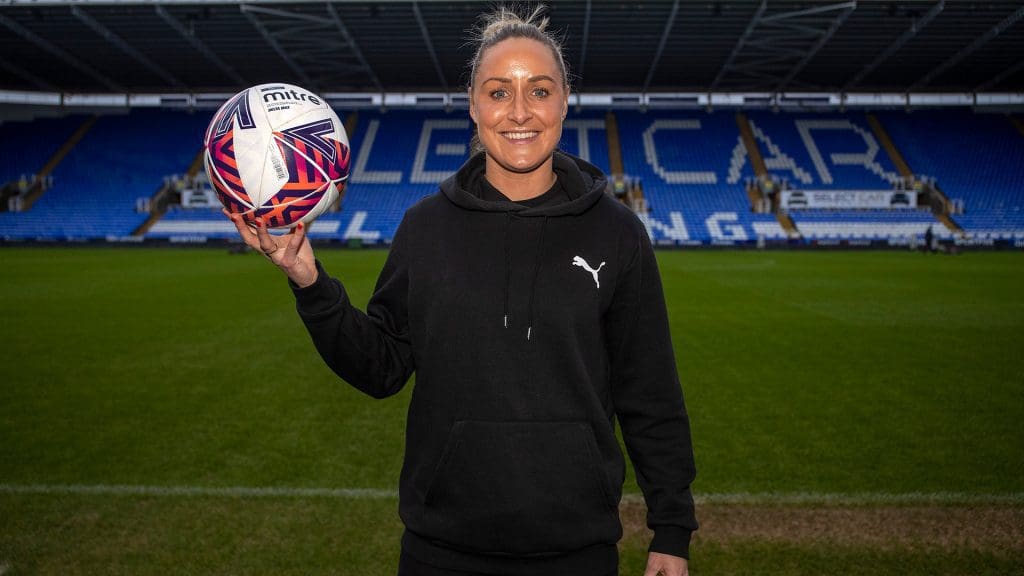 It’s the first deal! The WSL transfer window opens at some unspecified time between the break, and so not much is known about when deals can be made. It was likely opened on Monday, and Reading FC Women must have been keen. They’ve got a reliable, experienced central midfielder, in the name of 33-year-old Sanne Troelsgaard Nielsen from FC Rosengård on a two-and-a-half-year deal until June 2023.

We are delighted to announce the signing of Danish midfielder Sanne Troelsgaard, who signs on a two-and-a-half-year deal until June 2023.#SanneSigns pic.twitter.com/AxdRJ0G81x

Central midfield has been a real problem for the Royals so far, and so it’s not a surprise that they’ve wanted to get that sorted out pretty quickly. Kelly Chambers will be able to get her players fairly swiftly in this transfer window, due to being the director of football as well as being the first team manager. That quick movement really could become a theme during this January transfer window for Reading.

“Sanne is a great addition to the club,” Reading manager Kelly Chambers said. “She brings a wealth of experience in the women’s game at international and champions league level. She is someone that wants to come and be a part of this growing group and make an impact in the league.”

Prior to the deal’s promotional content, not a single person on Earth was linking Sanne Troelsgaard with Reading. However, at midday on December 21, there was another Dane in the Women’s Super League. The fact that there were no rumours isn’t exactly uncommon in the women’s game, but the fact that many didn’t even know that the window had opened makes it even more surprising.

Reading typically play a 4-3-3, with Natasha Harding or Emma Harries providing a useful switch to a 4-3-3 mid-game if necessary. Sanne Troelsgaard Nielsen should be helping Reading in a few key areas, both on and off the field. Her leadership and expertise off the field will help the Royals to have that culture, which is driving teams such as West Ham and Brighton. However, she’ll also help the team with the transition between defence and attack, and that’s exactly what a midfielder should do. I’m not analysing this in-depth yet, because we haven’t seen her play in the WSL yet. But you’ve got what everyone knows so far, Reading have opened the transfer window with a cash deal with FC Rosengård for Sanne Troelsgaard for an undisclosed fee.